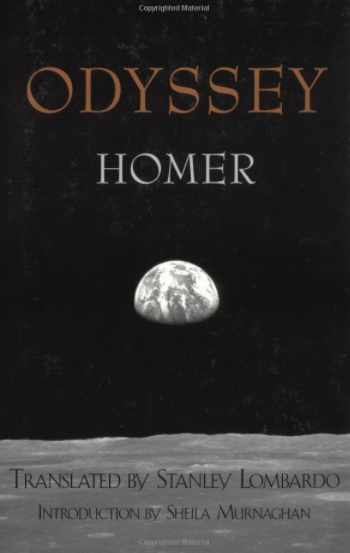 This virtual event at 7 p.m. Tuesday is open to the public and will be livestreamed on YouTube. To view the event, and to submit questions for the Q&A segment, visit emporia.edu/live.

Attributed to the ancient Greek poet Homer, the “Odyssey” tells the story of the hero Odysseus as he strives to return home to his family after the Trojan War. On the way, he encounters many obstacles, including a man-eating giant, a scheming enchantress, and a pair of dangerous sea monsters, before finally being reunited with his wife and son.

Lombardo is professor emeritus of classics at the University of Kansas. He is best known for his translations of Greek and Latin poetry, including Homer’s “Iliad” and “Odyssey,” which was a New York Times Notable Book of the Year. Other translations include the poems of Hesiod, Callimachus, and Sappho, Virgil’s “Aeneid,” Ovid’s “Metamorphoses,” “Odes of Horace,” Statius’ “Achilleid,” Dante’s “Divine Comedy,” the “Epic of Gilgamesh,” and the “Bhagavad Gita.”

In 2010 he received the Umhoefer Prize for his work as a translator. He maintains an interest in Asian philosophy and has co-authored a translation of “Tao Te Ching” and “A Zen Sourcebook.” He is presently working on a collaborative translation of Nonnus’ “Dionysiaca.”