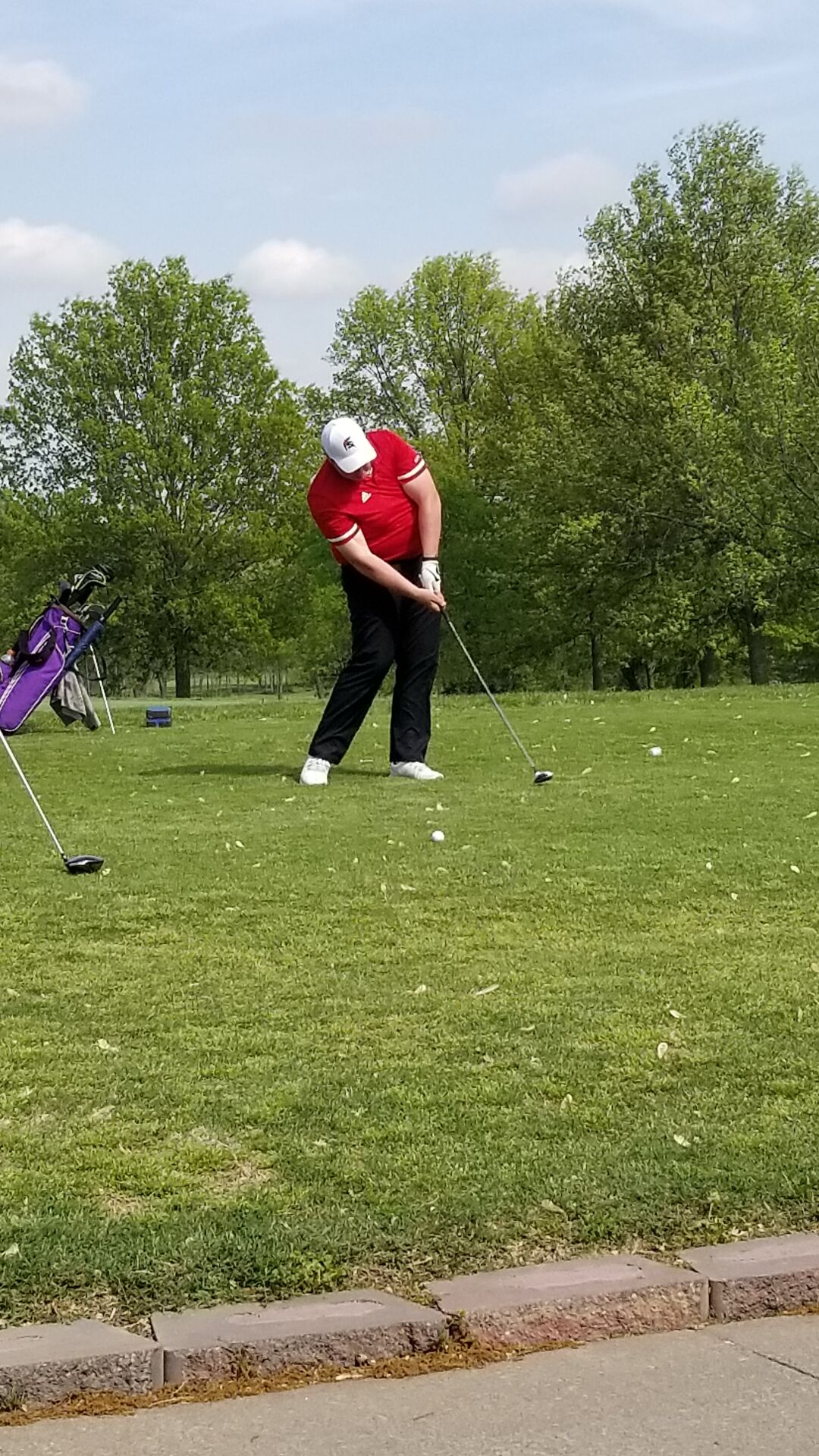 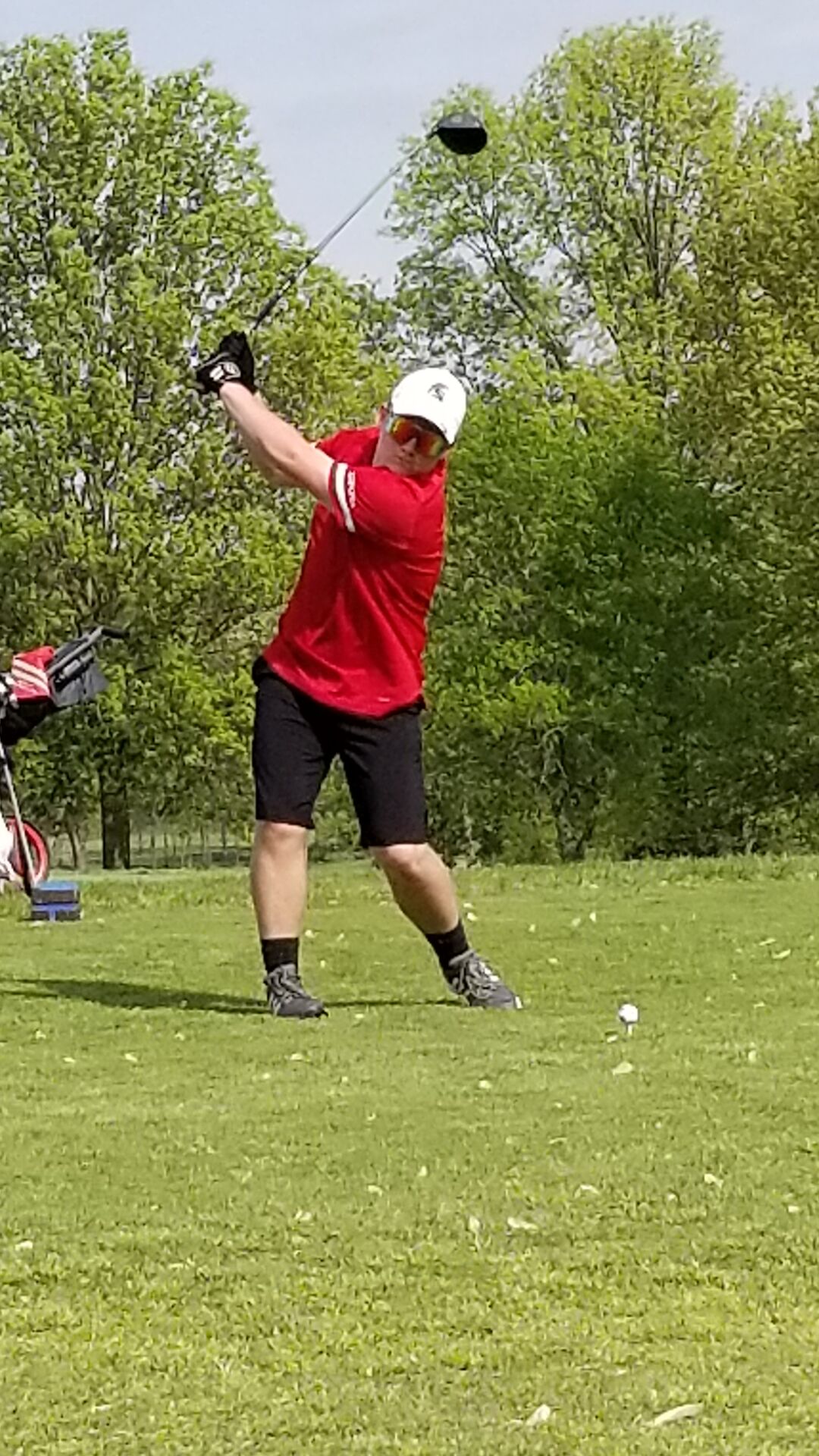 The Emporia High boys golf team finished second at the Centennial League tournament Monday with a combined score of 323, which was just 11 short of first place Washburn Rural and five ahead of third place Manhattan.

Dylan Smith finished eighth at 80 and was named to the All-Centennial League second team along with Brooks Sauder, who took 12th place with an 82.

Alex Allemang and Skyler Stewart were both third team All-Centennial League. Allemang placed 15th with an 83 and Stewart was 17th with an 84.

The Spartans will be at Junction City on Thursday and at home on Monday before regionals on May 17.