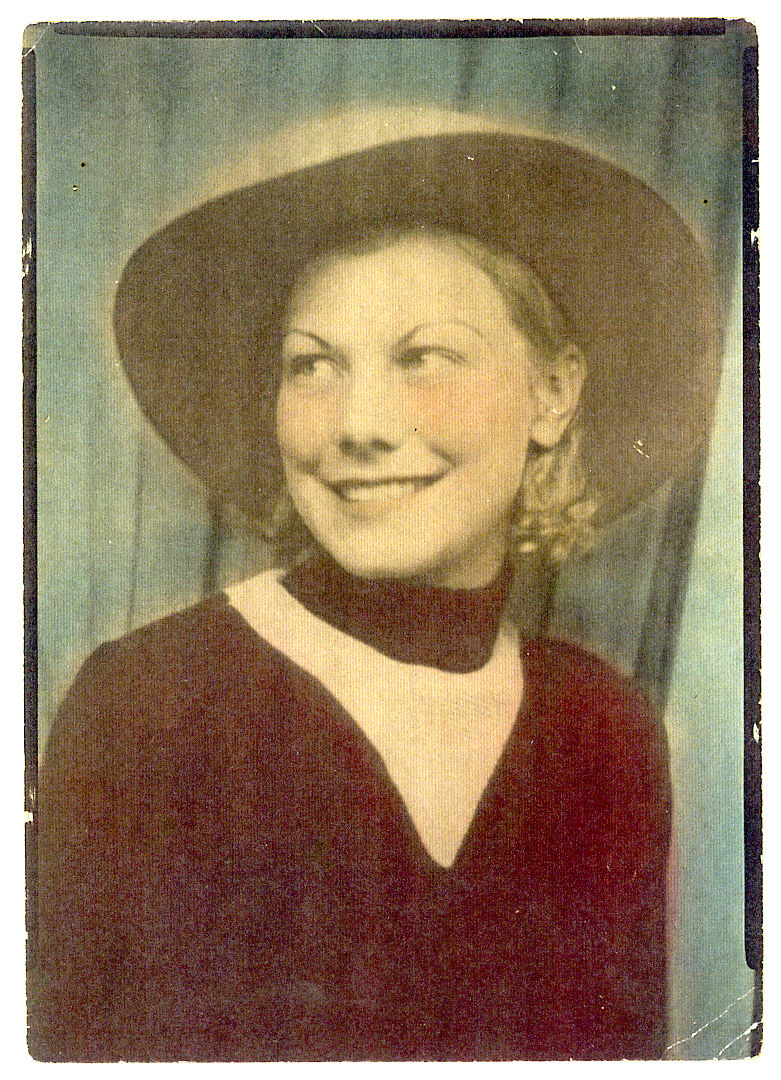 Margie Roberts, a renowned trick rider, is part of the Roberts Rodeo Family. 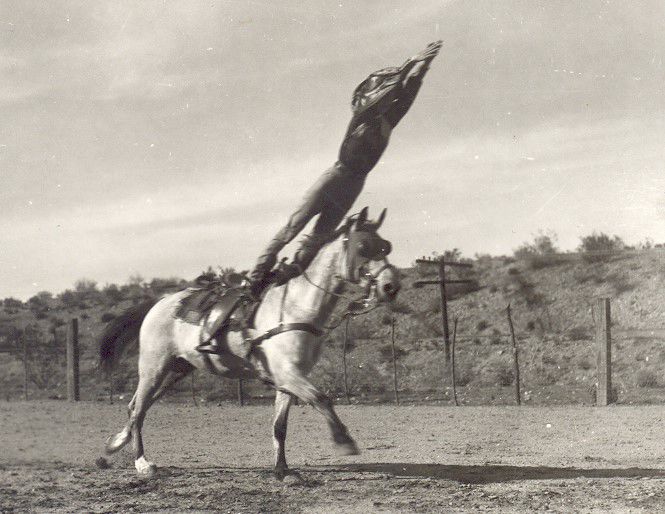 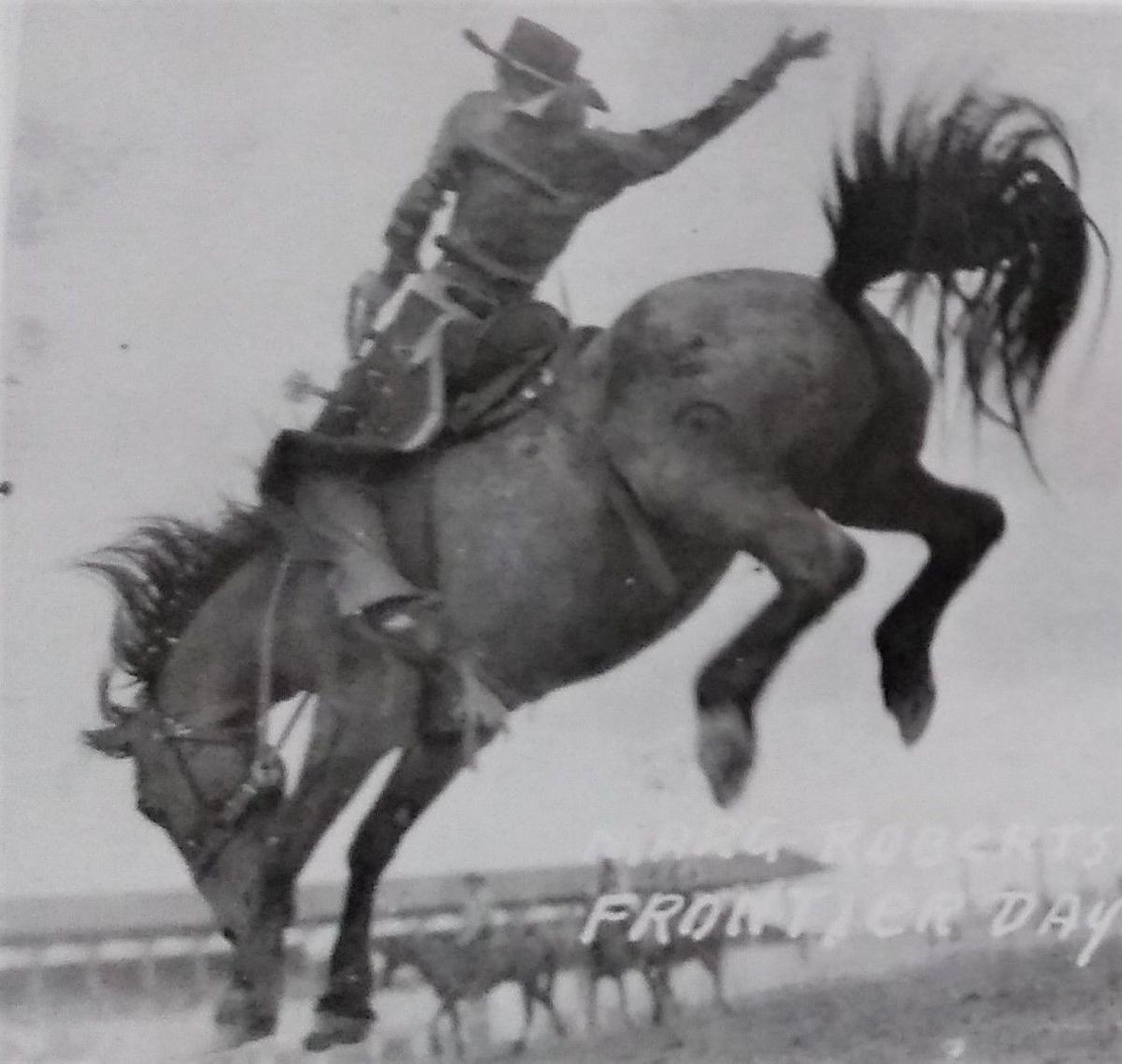 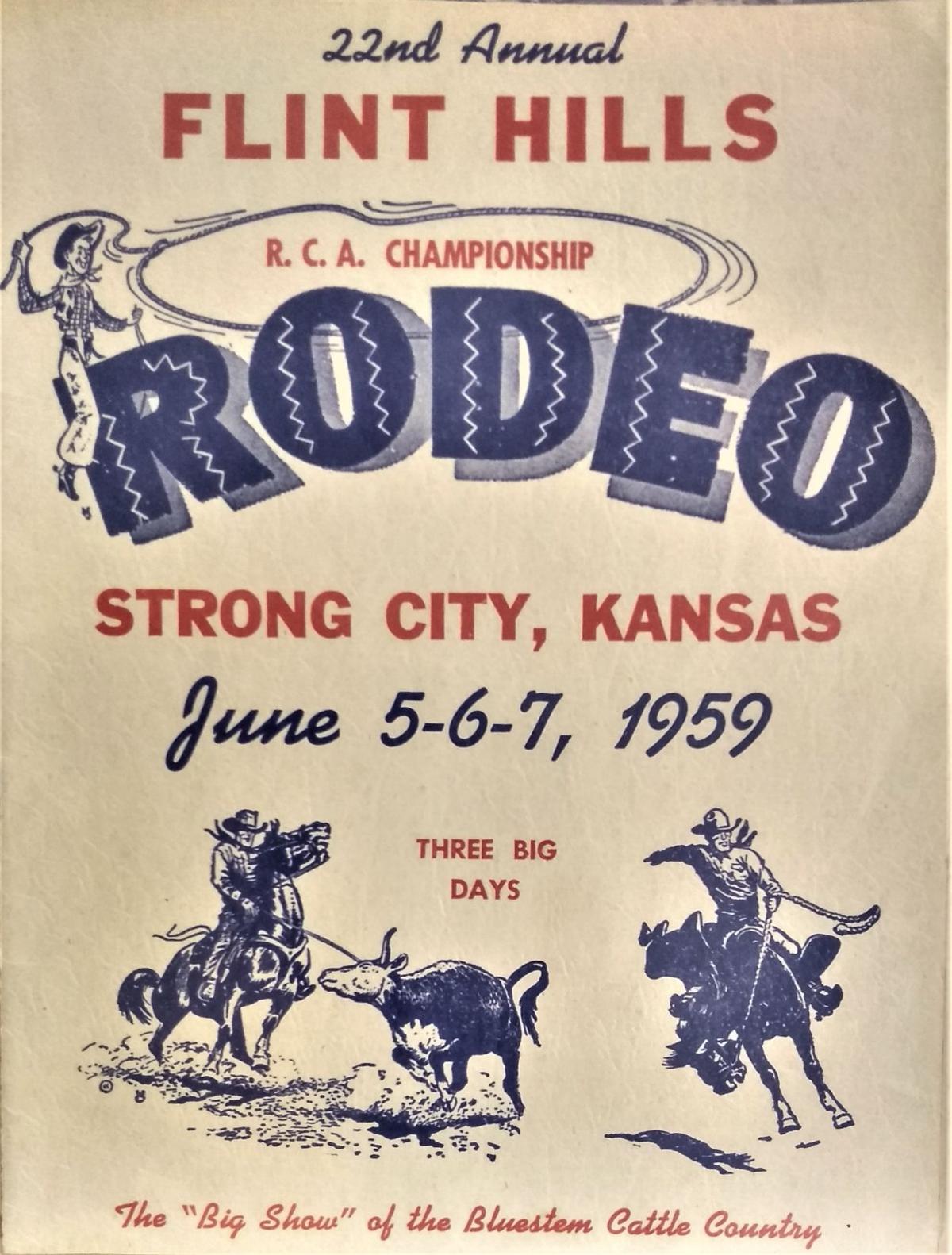 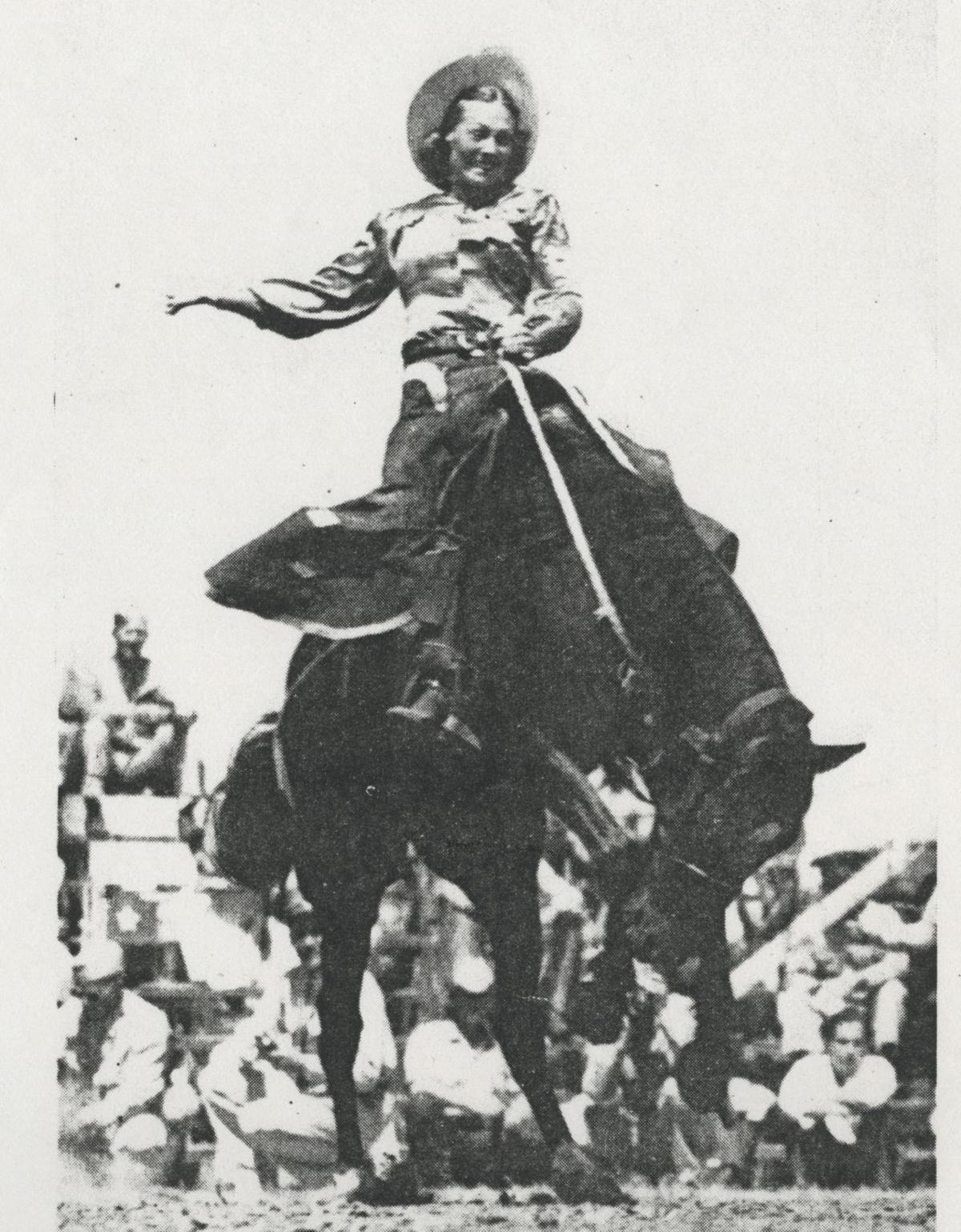 Margie Roberts, a renowned trick rider, is part of the Roberts Rodeo Family.

Rancher-songwriter Annie Wilson has spent her time at her home in Elmdale finishing and releasing a new folk album ‘Peace on the Prairie’ with her band Tallgrass Express.

“Part of my object was writing these songs about the beauty of the land, because [the Flint Hills] bring a lot of comfort to people,” Wilson said.

“Margie Roberts was an incredible athlete, a crowd-pleaser, and absolutely fearless in her performances,” Wilson said in a written release.

The song trails through Roberts’ life, highlighting her horsemanship and achievements as a rodeo trick rider. She comes from a family of accomplished rodeo champions, Gerald and Ken Roberts.

Wilson approached one of Margie Roberts' descendants, Shannan Hauser, last year about the idea for the song. Hauser, who is Roberts' great-niece, gave a presentation at Pioneer Bluffs on her family's rodeo legacy.

"A lovely lady named Annie Wilson came to my Roberts Family presentation last May at Pioneer Bluffs, introduced herself to me and said she had been wanting to write a song about my great aunt Margie Roberts for a long time," Hauser said in an email. "She said she had started it but that coming to my presentation gave her the inspiration to get it finished — and boy did she. I think this is just outstanding. I cried the first time I heard it. I was blown away when Annie told me that my presentation last May at Pioneer Bluffs was what kicked her back into gear on writing this song. It is so wonderful to hear words in her song that were inspired by my presentation.

"I really give Annie props because she not only took in my presentation, but she also went through the little museum I put together on the rodeo grounds, interviewed my Aunt Lala (Gerald’s daughter) and got photos from me and the Chase County Historical Society for the song’s video and web page. She even had Lala confirm that she got the story straight and sent us both the lyrics before she proceeded. How awesome is that? She really wanted to nail this and I think she accomplished her goal."

Hauser said the Robert's family is grateful to Wilson and the the Flints Hills community for supporting and celebrating the memory of the Roberts rodeo family.

"Annie Wilson reminds me of what I wish all historical movie makers, book writers and presenters of history would try to aspire to — someone who cares about history and gets the story right when it's retold," Hauser added. "I love that about her."

The song is available with a compilation of images of Roberts on YouTube, showing over 50 historical photographs of Roberts doing her tricks--the Dive, Backward Drag, Double Vault, Side Hang, Cross-Under-Belly and more.

“Can you imagine the level of communication and cooperation between those animals to let her do those things,” she added in a phone interview. “Not only could she do them, but the horse let her do them, and it’s just pretty beautiful to have that kind of a relationship with an animal.”

Margie performed across the country in western shows and circuses and became the 1940 U.S. Women’s Bronc Riding Champion. She was inducted into the National Cowgirl Hall of Fame in 1987 and the Kansas Cowboy Hall of Fame in 2017.

To get all of the information about Roberts that she could, Wilson worked with Flint Hills Rodeo, the Roberts family, Chase County Historical Museum, Chase County Chamber of Commerce and Pioneer Bluffs. Wilson was named Kansas’ Flint Hills Balladeer in 2013.

“It’s really an incredibly collaborative group of people, and that’s what makes it really fun,” Wilson said. Though she was interested in the entire Roberts family, her specific interest in Margie Roberts ignited after a talk Wilson attended at Pioneer Bluffs.

Though Wilson wrote the song prior to the pandemic, she said memorializing the rodeo this year through this song is “a way that people can remember the rodeo and celebrate it in a small way this year.”

“We’re so sorry it’s not happening, but we can take some joy in the entertainment a little bit by the stories of the past,” she said.

This song and the story it tells have added to Wilson’s pride in being from Chase County and has inspired her to learn and share more about Chase County and the Flint Hills history. She would like to do more videos of historic photographs with her songs, too.

Learn more about Tallgrass Express at tallgrassexpress.com or 620-273-8301. ‘Peace on the Prairie’ will be available on popular music platforms including iTunes and Amazon Music. Physical copies of the CD are available on the band’s website. The album, containing many story songs, is Volume 4 of the band’s Songs of the Kansas Flint Hills series, celebrating the region’s people and landscape.

"Annie Wilson reminds me of what I wish all historical movie makers, book writers and presenters of history would try to aspire to — someone who cares about history and gets the story right when it's retold."

Oops. My fat fingers turned Linzi into Linxi. My apologies!

I love this wonderful song by my dear friend Annie. And all the other songs on the new CD. Annie is a true Flint Hills treasure, and she and the other members of the TGE have done so much to raise awareness and appreciation of the prairie lands, people, stock and wildlife. Thank you Linxi for an excellent article.