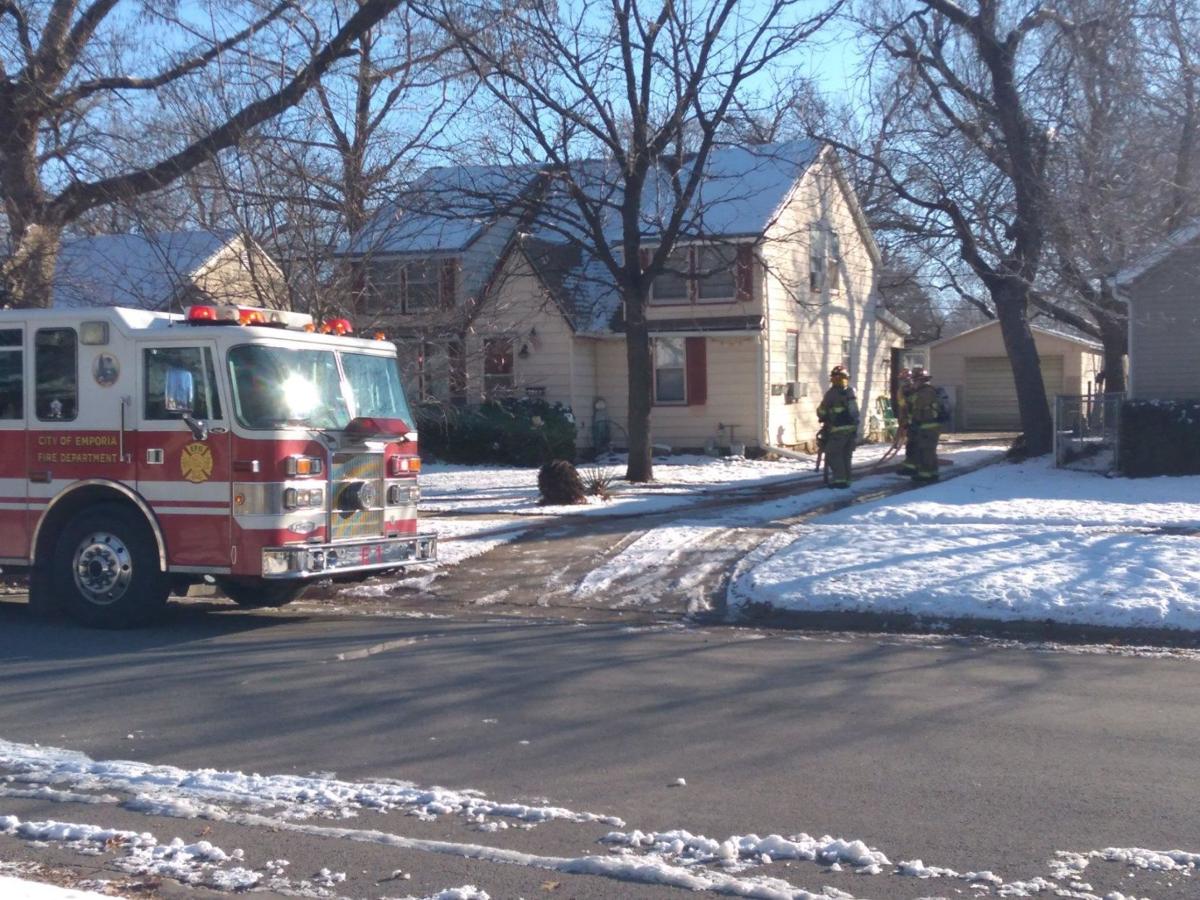 A small fire broke out in a home in the 1000 block of Sunnyslope Street Friday morning. Firefighters had the blaze extinguished quickly. 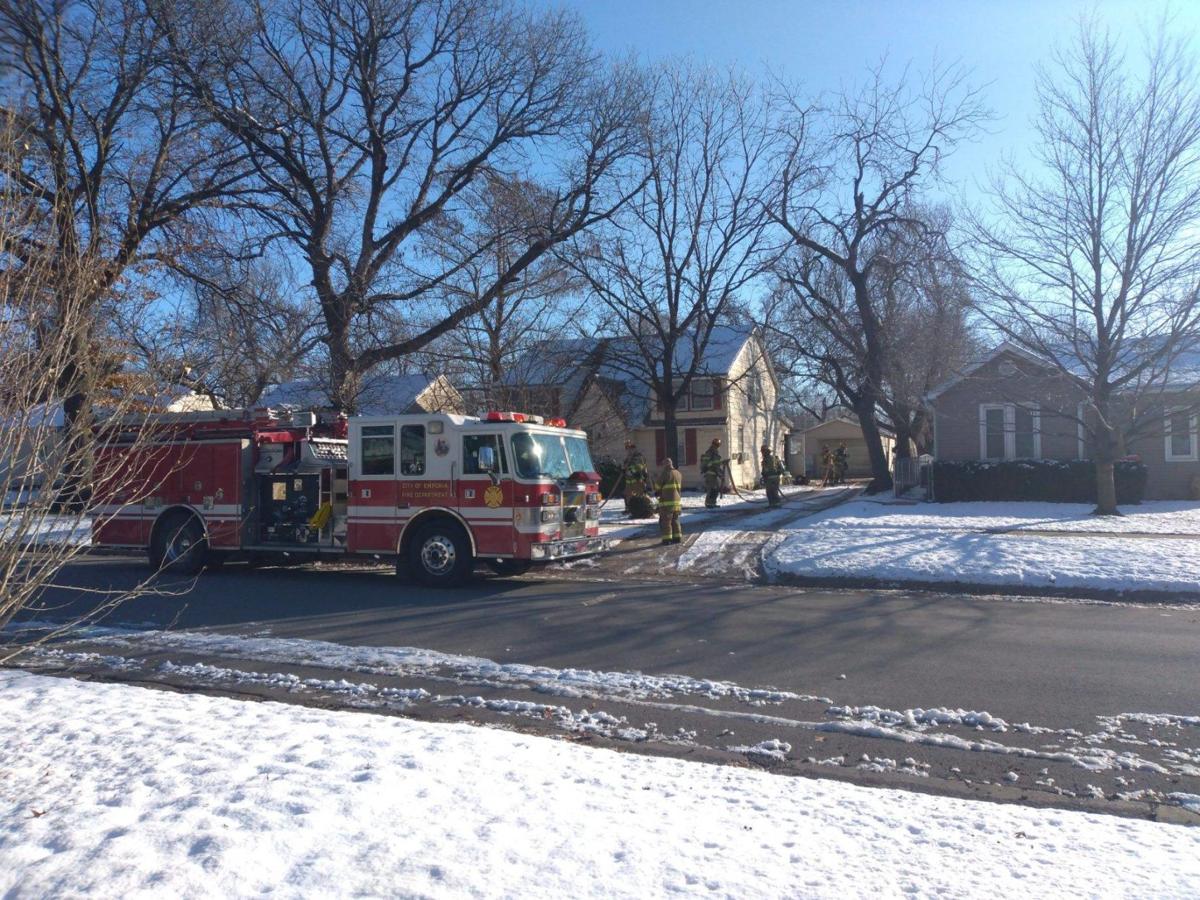 A small fire broke out in a home in the 1000 block of Sunnyslope Street Friday morning. Firefighters had the blaze extinguished quickly.

Emergency crews responded to the report of a structure fire in Emporia Friday morning.

At about 8:45 a.m. Friday, scanner traffic indicated a structure fire at 1018 Sunnyslope St. When fire crews arrived, they noted smoke in the second story of the structure.

As of 9:15 a.m., the fire was under control. According to Battalion Chief Eron Steinlage, firefighters attended to a furnace motor that ignited. No injuries were reported and the house suffered only light smoke damage.

Traffic was blocked off on Sun while emergency crews were on scene.