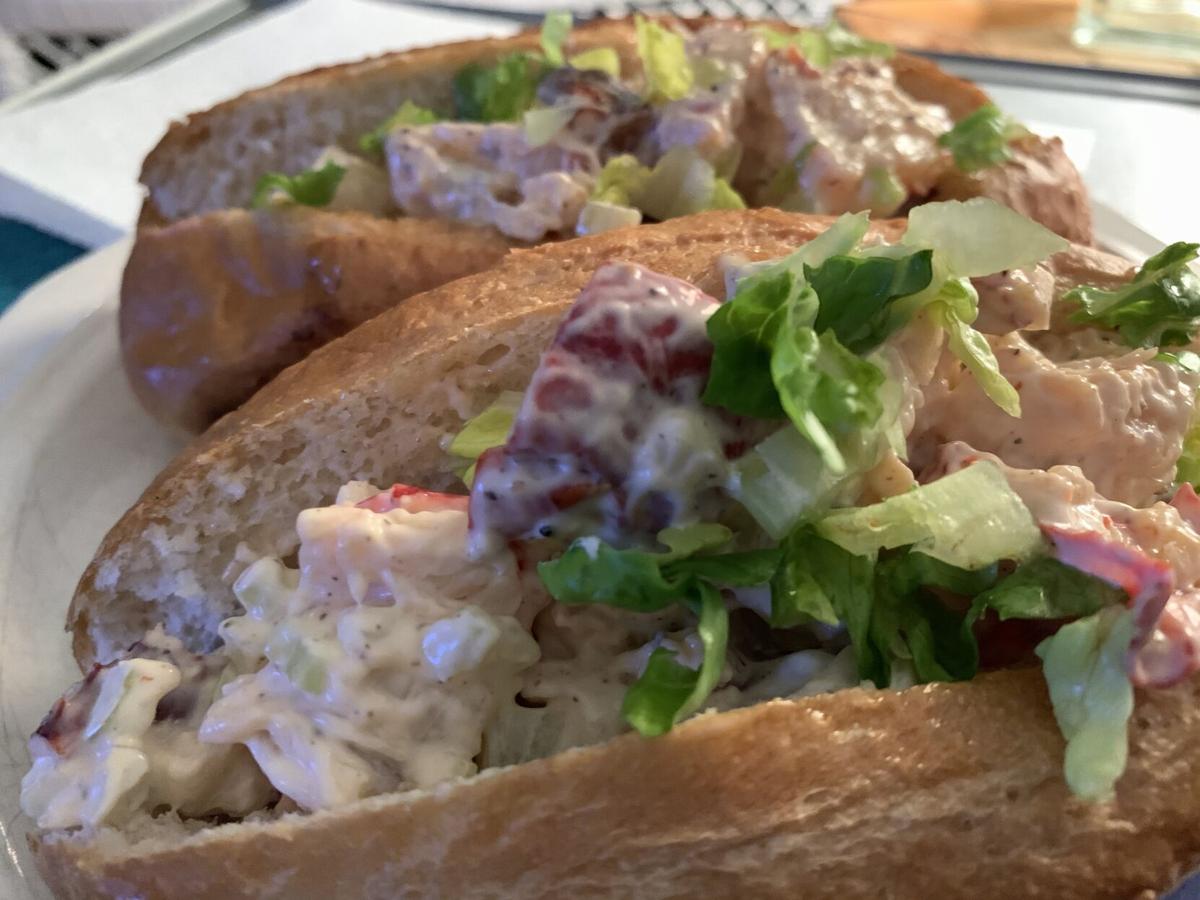 Behold the lovely lobster roll. So simple yet extravagant and delicious. 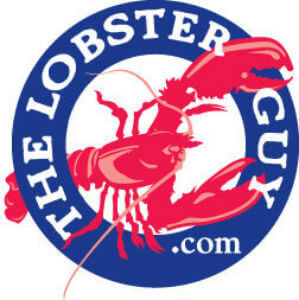 Behold the lovely lobster roll. So simple yet extravagant and delicious.

I received a special gift at Christmas time from friend Jim Persinger: a gift certificate for live seafood.

Yes, live seafood. Unfortunately, it involved a food allergy, so I traded in the clambake in a bucket with two live lobsters for one-pound packages of North Atlantic lobster meat, hand-picked Atlantic red crab meat, large Gulf Coast shrimp and a slice of pina colada cake.

Wow! I’ve been saving the news for Lent, I don’t know why, because this seafood is fantastic. And considering the company, distance, care, and outright love put into this product, the cost is spot on.

Jim didn’t know I have an allergy and I was so sorry not to try the clambake. However, the alternate choices have been an absolute treasure these past few months as Andrew and I have enjoyed lobster rolls and crab cakes. We plan to make a gumbo soon with that beautiful shrimp.

The cake lasted two days, tops. I’m going to be coming up with a recipe for that one!

Captain Tim, the “Lobster Guy,” is a third-generation lobsterman in Rhode Island. His website is thelobsterguy.com, where you can see everything from live lobster to surf-and-turf dinners, chowders, bisques, oysters and deep-sea scallops. There are several kinds of North Atlantic fish, squid, mussels and something called a “Snail salad.”

Capt. Tim and crew include a pamphlet with everything you need to know to care for and cook your seafood. It’s a fascinating read. Also fascinating is the video clip of his rescue by the Coast Guard during a squall on “The Perfect Storm.” Scary!

Everything is caught and immediately shipped (live) or frozen for shipment right there off the east coast, save for the shrimp (Gulf Coast). The food we’ve been enjoying is so fresh, so tasty, so wonderful I can close my eyes and imagine I’m sitting on a deck looking over the rocky coastline of the Northeast U.S. Thank you, Jim, for an incredible, edible gift.

For years now, I’ve been a little perturbed about not being able to enjoy an authentic lobster roll. The cooking show guys all do it. My best friend from Arkansas toured the Northeast with her folks and she had one. Andy even had one on a conference trip to Boston.

So I’ve pouted and sulked, griping about not being able to take a trip and have a lobster roll from the source. That did a lot of good.

Then, suddenly, here came an entire pound of the most beautiful, huge chunks of freshly caught lobster, delivered in a double-walled Styrofoam cooler surrounded by cold packs.

This was the moment. Lobster Roll.

It was worth the wait.

Our lobster had been steamed and was fully cooked. If you have raw lobster, you’ll want to steam it about five minutes in salted water. If you’re steaming tails and claws, you’ll chop the meat, but not too much: the lobster roll is supposed to have big chunks in it.

The lobster roll bun is called a “top loader”: the split is down the top instead of the side. I’ve seen people talk about using hot dog buns, but good grief, this was my first lobster roll, so after a three-store hunt, I got some unsliced Oroweat hoagie buns and cut them down the top. I suppose Bolillo rolls would have worked, however the softer buns were what I wanted.

There are many variations on this regional sandwich and I wouldn’t be averse to steaming the lobster in Old Bay seasoning, or adding Tabasco to the dressing. But before you gild the lily, you need to experience the lily. Start simply, then get crazy if you feel the need.

Salt and pepper to taste

Whisk together the celery and mayonnaise, seasoning with salt and pepper.

Thoroughly mix in the lobster meat, adjusting salt or pepper as desired. Place in the refrigerator until ready to eat.

Lightly butter the sides of your “New England Style” rolls, then grill them.

Stuff the lobster salad into your rolls and Capt. Tim says: “BAM! Chow Down!”

Andy chopped a little lettuce for us and we had a wedge of lemon to squeeze over, however this — this — is the way to have your first lobster roll. Sweet lobster, lightly sour mayonnaise, crunchy celery, moist and buttery bun.