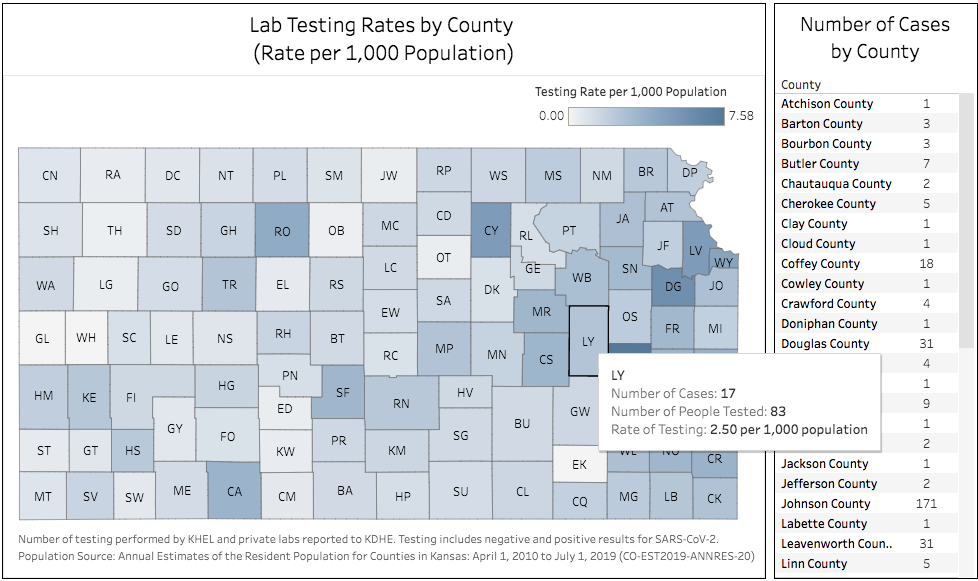 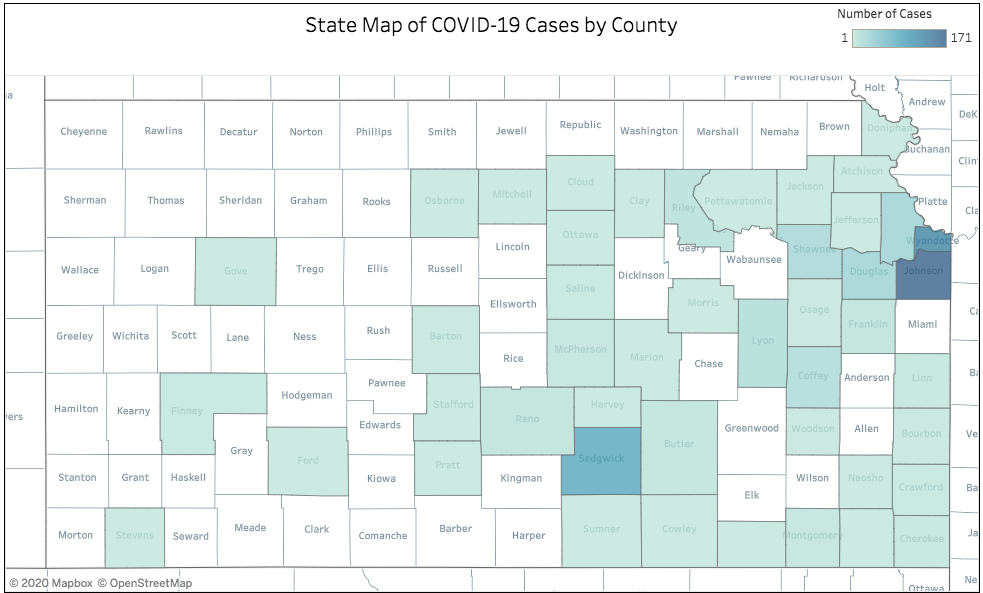 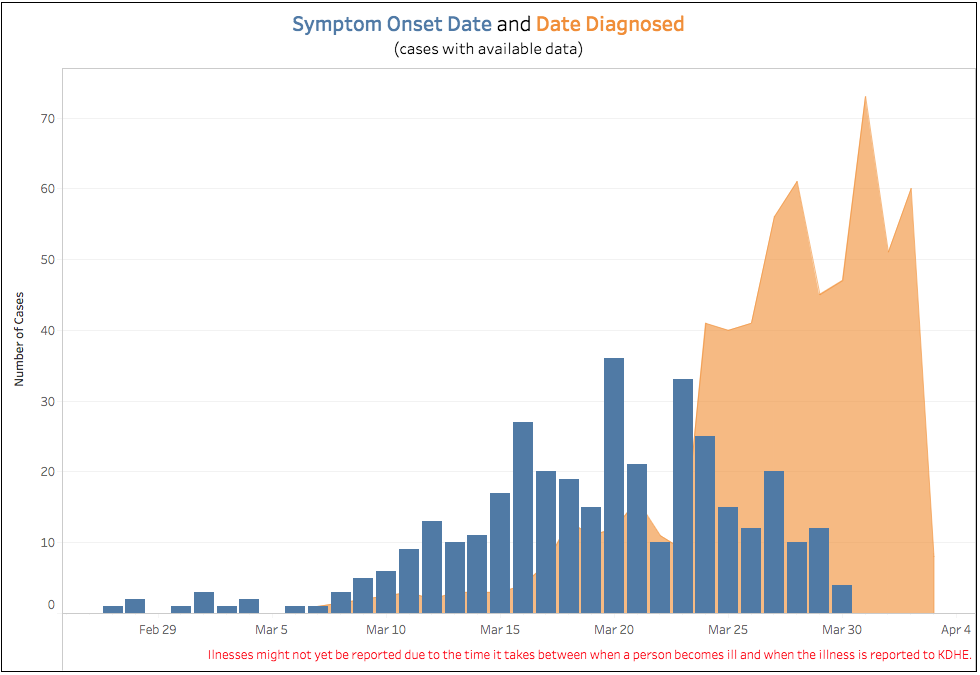 The number of COVID-19 cases in Lyon County continued to climb Friday.

Lyon County Public Health announced it had 23 confirmed cases and five probable positives. The number of confirmed cases was six more than the county had listed on its situation report on Thursday.

Of the 28 total cases, 19 are believed to be contracted by community spread and nine were in patients known to have traveled. Fifteen women have tested positive compared to 13 men.

The coronavirus is found most often in Lyon County in people ages 51-60, with eight such cases identified. There are six people in the 61-70 and 71-80 age groups, while four cases have been reported among those ages 41-50. There is still one Lyon County patient with COVID-19 who is between 11-20 and three at 31-40.

“Newman Regional Health states the need for masks and mask covers remains urgent,” read the statement from Lyon County Public Health. “Go to newmanrh.org/facemasks for instructions on how to make them and where to take them.”

The Kansas Department of Health and Education reported it had identified 620 cases statewide in its Friday morning report. Among those, there have been 151 hospitalizations and 17 deaths. There have been 6,454 people who have tested negative within the state.

Does anyone have the accuracy rate on the tests? I have heard that it isn't very good. I also wonder if they do a flu test on "possibles" which might be more accurate since it ranges in the 40 to 60% range of accuracy as that would make sense with symptoms nearly identical, and the flu is still relatively active across the USA. Also reminding everyone to do their own research on science-based websites rather than listening to regurgitated banter from MSM. Being educated and informed? Priceless! Well, that and actually giving a darn about your health in the first place before they come out with a list of what makes one more likely to be severely impacted by a virus, because then, it is too late, and it is always the same unhealthy habits that will be on that list!

What is MSM? I am sure you will get a variety of opinions on the test results. I do know, whatever the heaven it is...it will be knocked! Hey, people still want slavery back...NOT for themselves, of course!

MSM is a nickname for President Trump :)