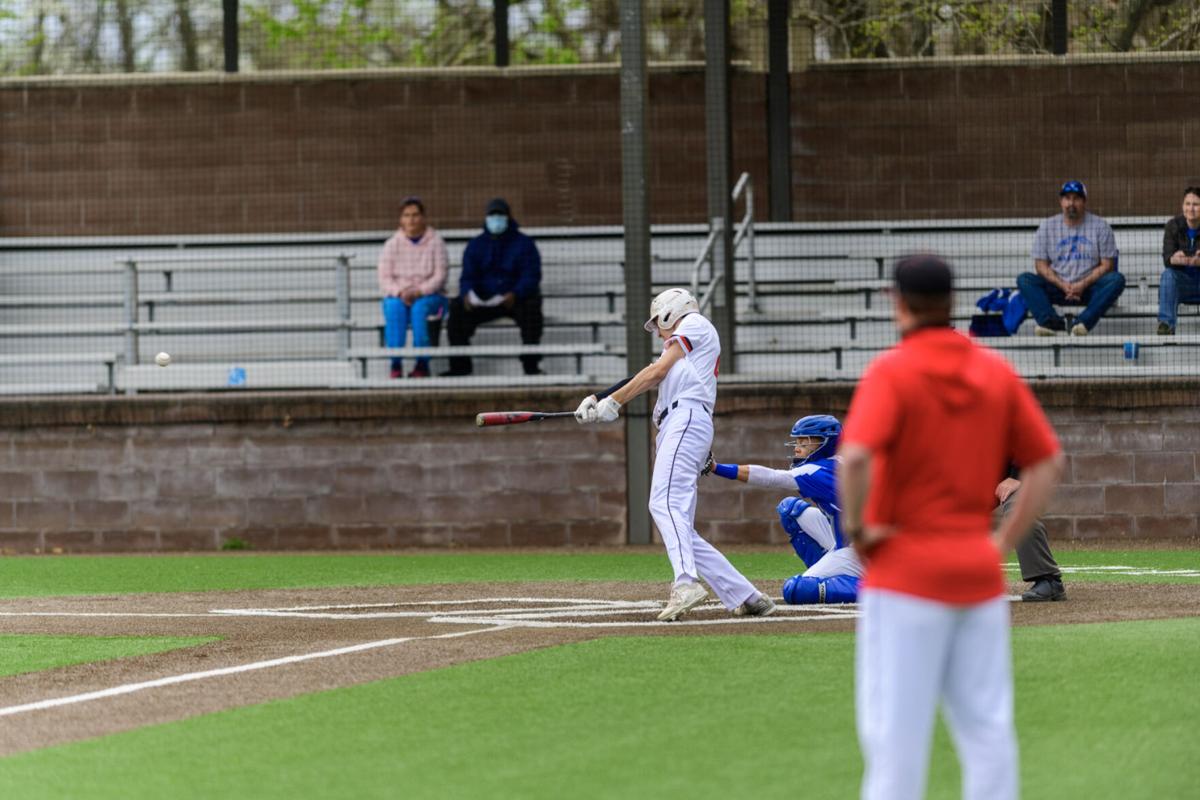 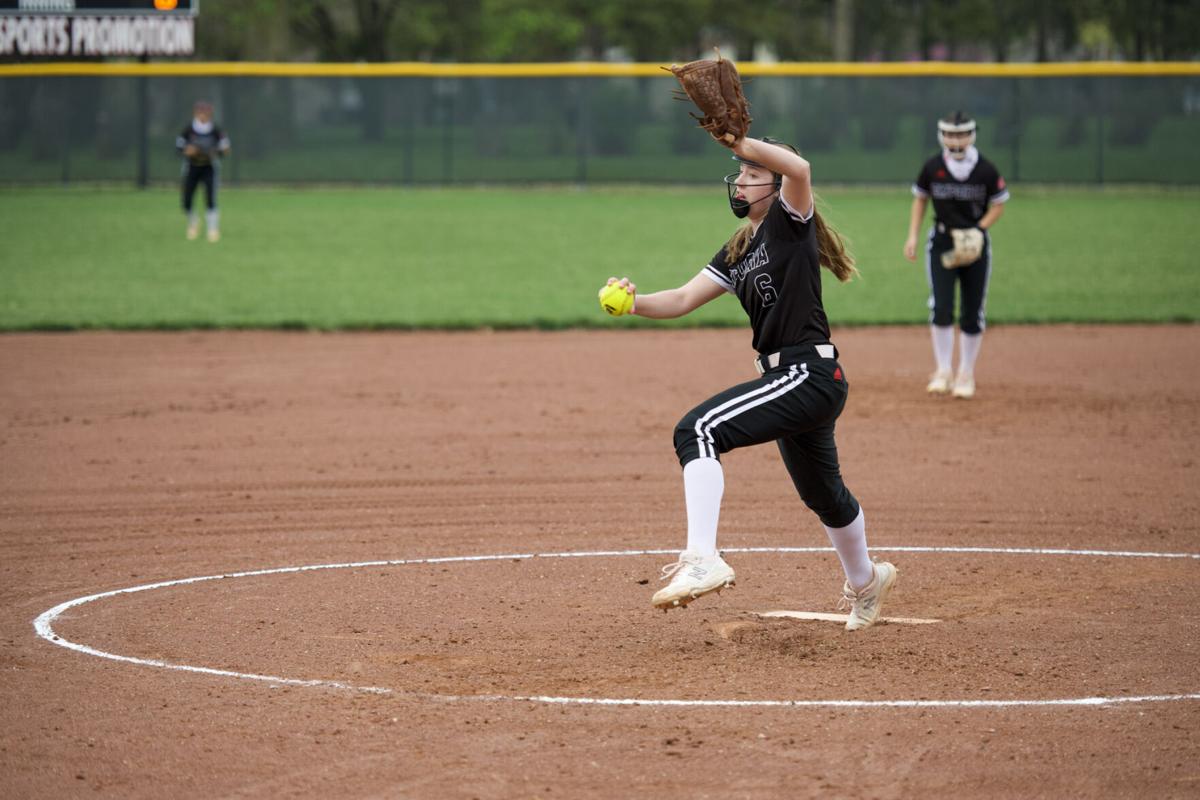 The Emporia High baseball and softball teams were both swept in doubleheaders by Washburn Rural on Friday.

The baseball team lost 10-0 and 10-0 to move to 5-9 on the year. The Spartans were held to three hits in game one and went hitless in game two. Camden Kirmer, Ethan Garate and Jaxon Dial each had a hit in game one.

The softball team fell to 6-12 with 10-0 and 25-1 losses to the Junior Blues. Emporia had just one hit in each game, both of which came off the bat of Rylea Harris. Her hit in game two drove in Shaylee Ginter, who had reached on a fielding error earlier in the inning.

The Spartan baseball team played Manhattan at home Monday afternoon but results were not available by press time.

Both teams will return to action on Friday for their home tournaments.