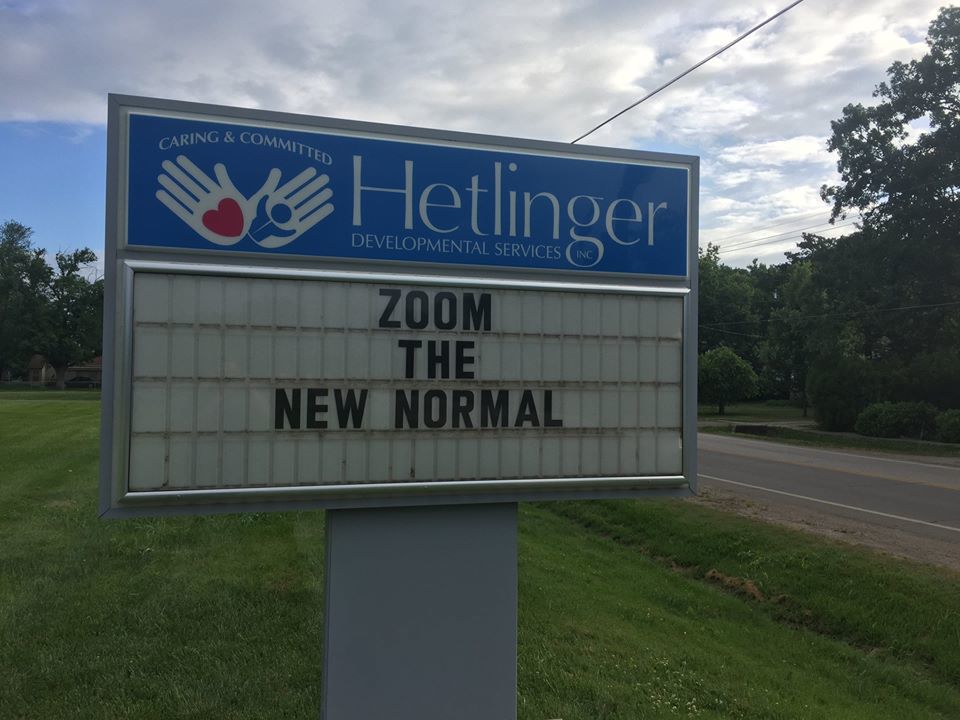 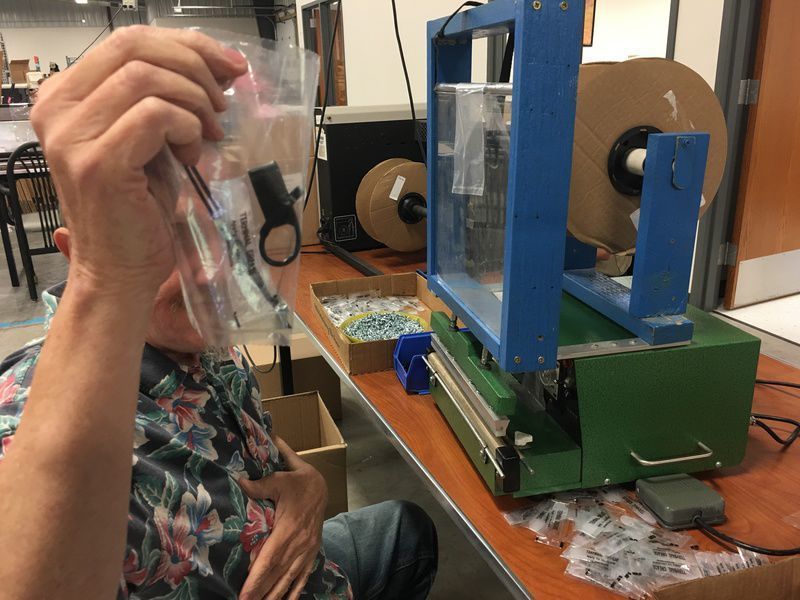 James Catron shows off a completed bag of parts for Hopkins Manufacturing at Hetlinger Developmental Services Inc. in 2017. 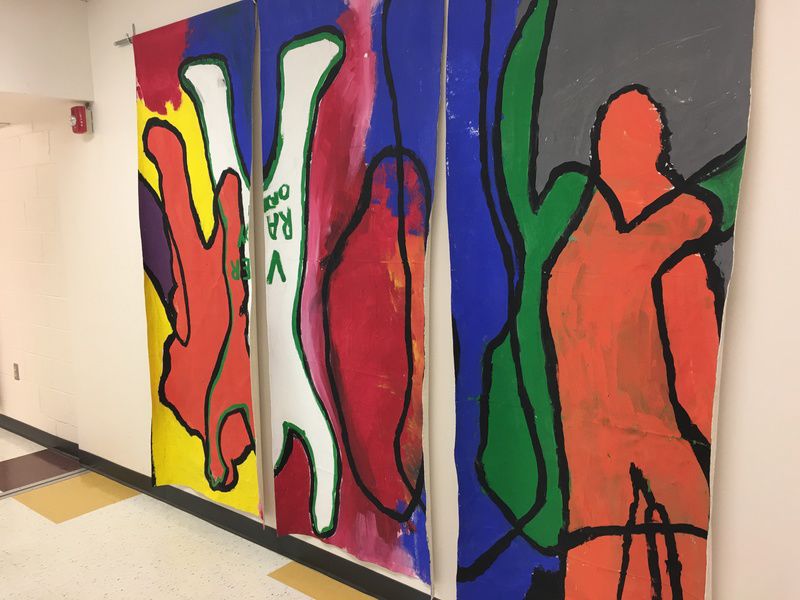 One of several murals created through an art therapy program hangs in a hallway at Hetlinger Developmental Services, Inc., 707 S. Commercial St.

James Catron shows off a completed bag of parts for Hopkins Manufacturing at Hetlinger Developmental Services Inc. in 2017.

One of several murals created through an art therapy program hangs in a hallway at Hetlinger Developmental Services, Inc., 707 S. Commercial St.

Hetlinger Developmental Services Inc. is among the state’s providers of supports and services expecting to see impacts after Gov. Laura Kelly made $22 million in cuts to the Kansas IDD community service network last week.

The cuts have been made as a way to cut costs in the state’s budget. The $22 million had been earmarked for a 5 percent rate increase for organizations that provide services for Kansans with intellectual and developmental disabilities.

“The legislature had built it into the budget but, of course, they didn’t pass the budget so it all went to Governor Kelly,” Hutchinson said. “She is making cuts to fill her holes.”

Under normal circumstances, this would have a big impact on providers such as Hetlinger. During the novel coronavirus pandemic, where consumers had not been on site from March 20 - June 8 — and even now are not back at full capacity — the impact will be even greater.

When the organization is at full capacity, Hutchinson said they have 68 consumers who come to the center who receive services. On average, there are about 50 consumers there each day with 13 direct support professionals working on staff. Hetlinger, like other providers, only receives funding if services are being provided and for the number of consumers that come through the doors.

While they were close due to the pandemic, they received no funding.

“We went without revenue during all of that time,” Hutchinson said. “We are still not at full capacity and we don’t know when everybody will return. Some will even choose not to return. And, in addition we’ve had some extra expenses for PPE and cleaning products to ensure the safety of the persons that we serve, so it’s definitely going to impact our budget.”

While Hutchinson has not calculated the exact impact yet, she said Hetlinger is already lagging behind for the fiscal year which ended today.

“We were really hopeful for that 5 percent rate increase,” she said. “That would help us provide a wage increase for our direct support professionals who work so hard to provide the services and keep our people safe.”

Hutchinson said right now consumer groups are spread out to maintain social distancing, bus routes have been extended and every precaution that can be taken is being implemented to ensure the safety of both staff and consumers.

“We’ve just had to change things to be able to step up and take those extra precautions,” she said.

Hutchinson encouraged those who disagree with the governor’s decision to reach out directly to the governor’s office by calling 785-296-3232 or sending a message through governor.kansas.gov/questions_form.

“I am hoping the governor will not take the whole $22 million out,” she said. “Maybe she can spread that out somewhere.”

This article has been updated to clarify the Hetlinger's status as a CDDO is separate from its IDD funding.

She needs to find other places to make cuts other then for people with developmental disabilities. How about taking a cut in her pay and her expense accounts along with the pay for the state legislature? How about cuts in services for people who are not citizens of the state? How about college sports as the coaches make a tons of money. Same goes for sport scholarships. How about college professors? I'm sure there are many other places where cuts can be made that would not affect our most vulnerable citizens of the state.