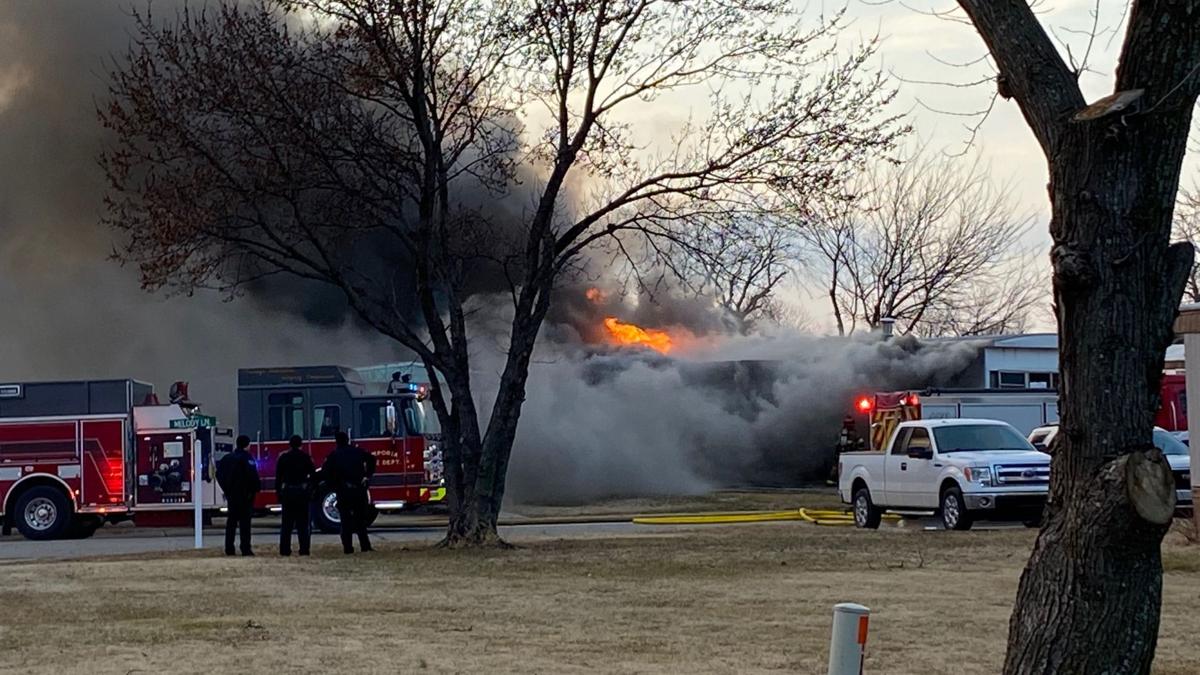 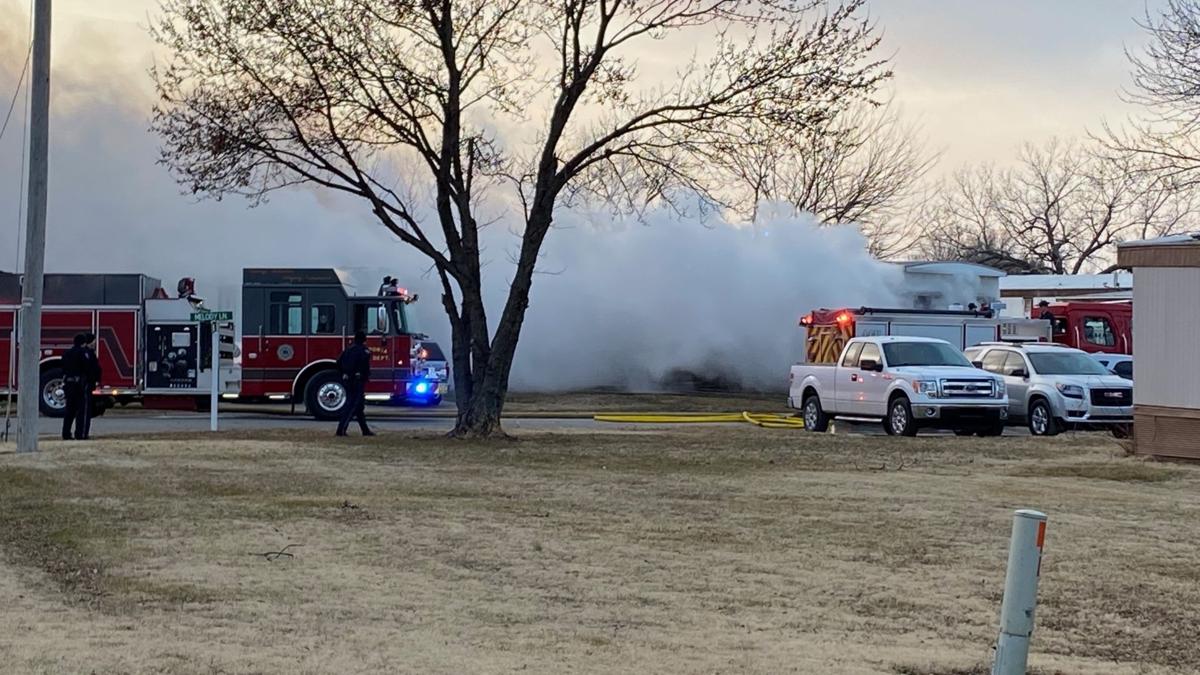 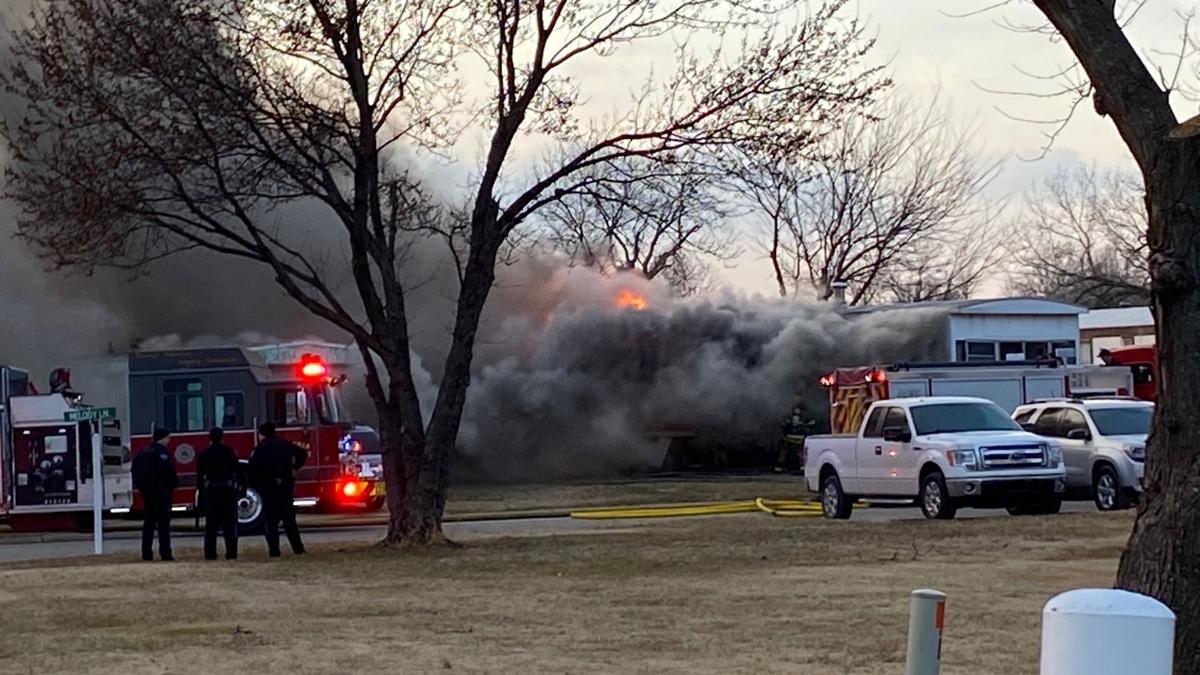 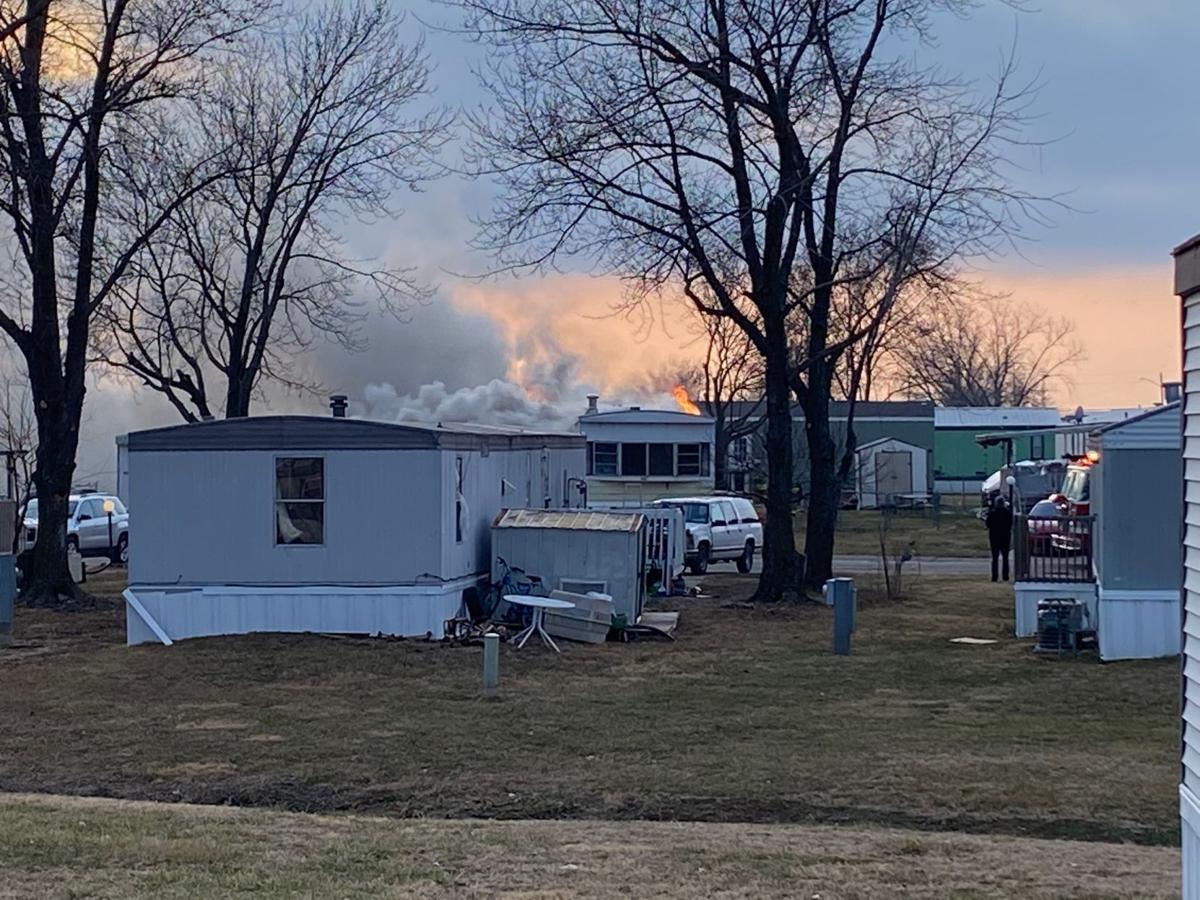 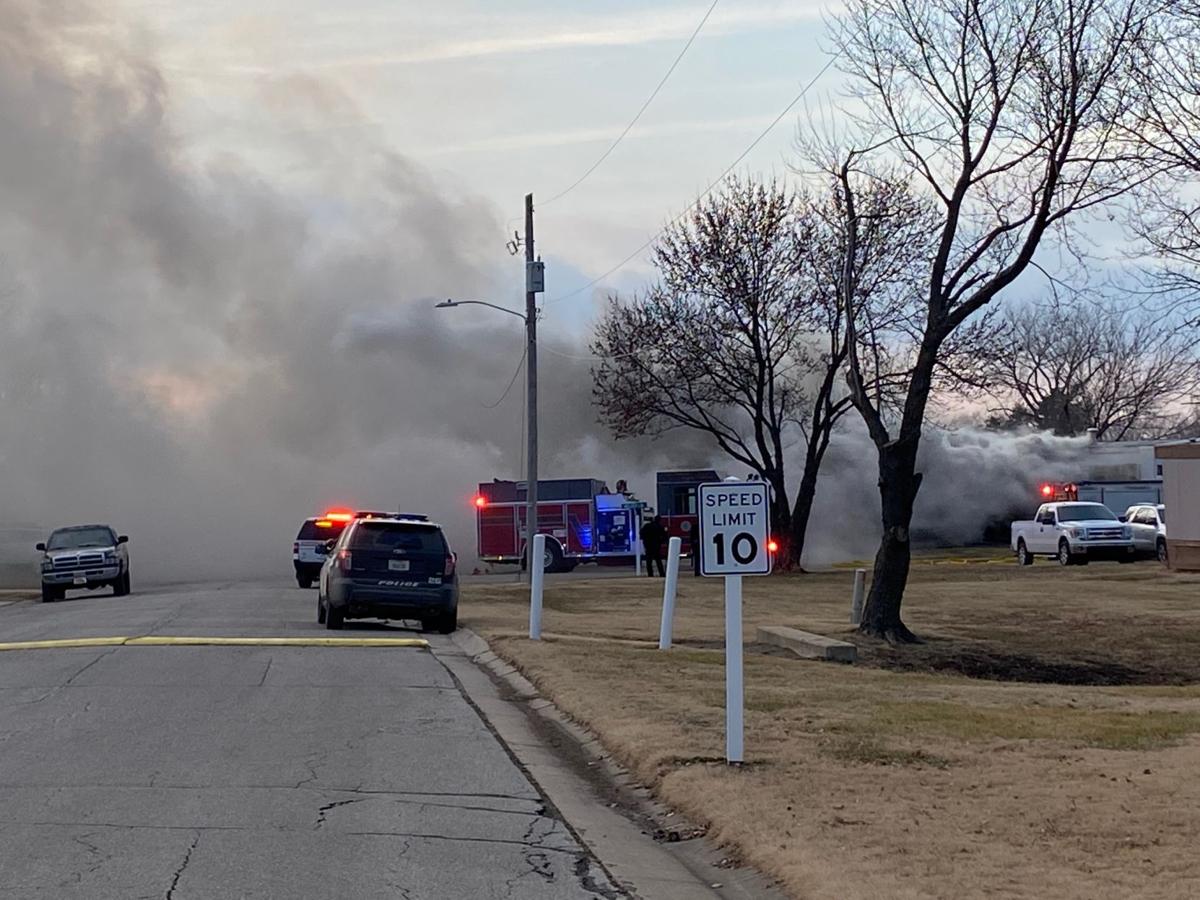 One person was injured after a fire destroyed a trailer home in central Emporia Wednesday evening.

At 4:50 p.m., emergency crews were called to the scene of a structure fire at 303 Melody Ln. in the West Hills Manufactured Home Community just northwest of Tyson.

Emporia Fire Department Battalion Chief Ryan Conley said the home was fully engulfed when firefighters arrived on scene. Conley said a preliminary investigation revealed an unattended candle to be the cause of the blaze.

“It was determined to be an accidental fire,” he said. “The most probable cause was unsafe use of burning materials — candles.”

All occupants of the home made it outside safely and there were no injuries reported immediately after the fire started. Conley said it was later determined that one person was transported to Newman Regional Health via private vehicle before emergency crews arrived.

Conley told The Gazette Wednesday’s fire served as an important reminder on the safe use of burning materials, such as candles.

“We definitely want to deliver a message to always exercise caution and due diligence when using any kind of burning materials like candles, incense, fire places — anything like that,” he said. “We always want to remind people that they are observed by somebody at all times and that they are kept in a safe and approved container.”