Sign Up
Log In
Purchase a Subscription
You are the owner of this article.
Edit Article Add New Article
You have permission to edit this article.
Edit
Home
News
Sports
Obituaries
Opinion
Area News
Print Edition
Magazines
Covid19
Classifieds
Subscribe
1 of 9 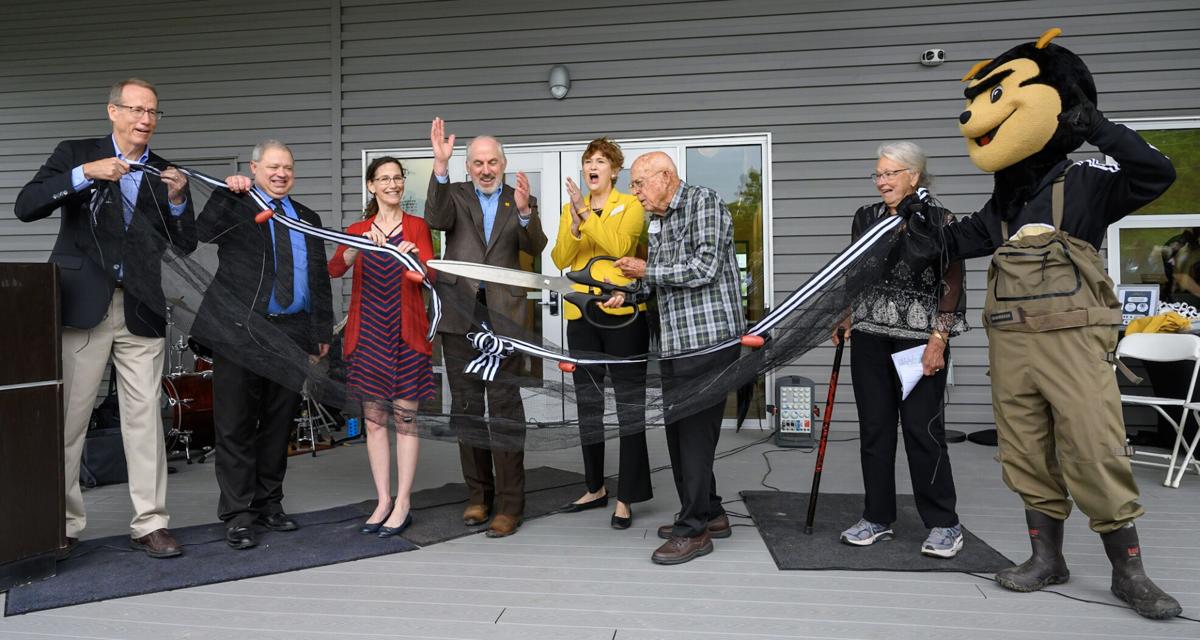 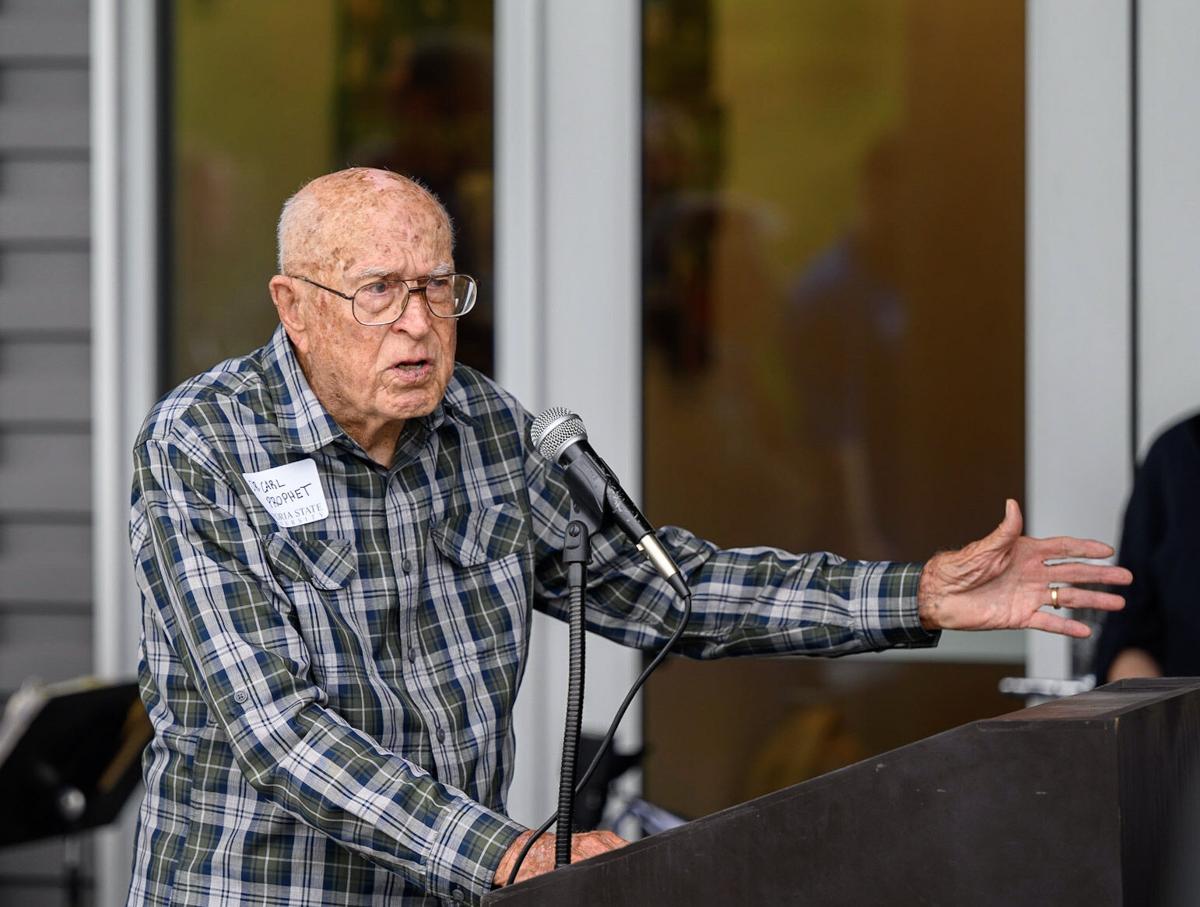 Carl Prophet speaks during the dedication of the Prophet Aquatic Research and Outreach Center Saturday morning. 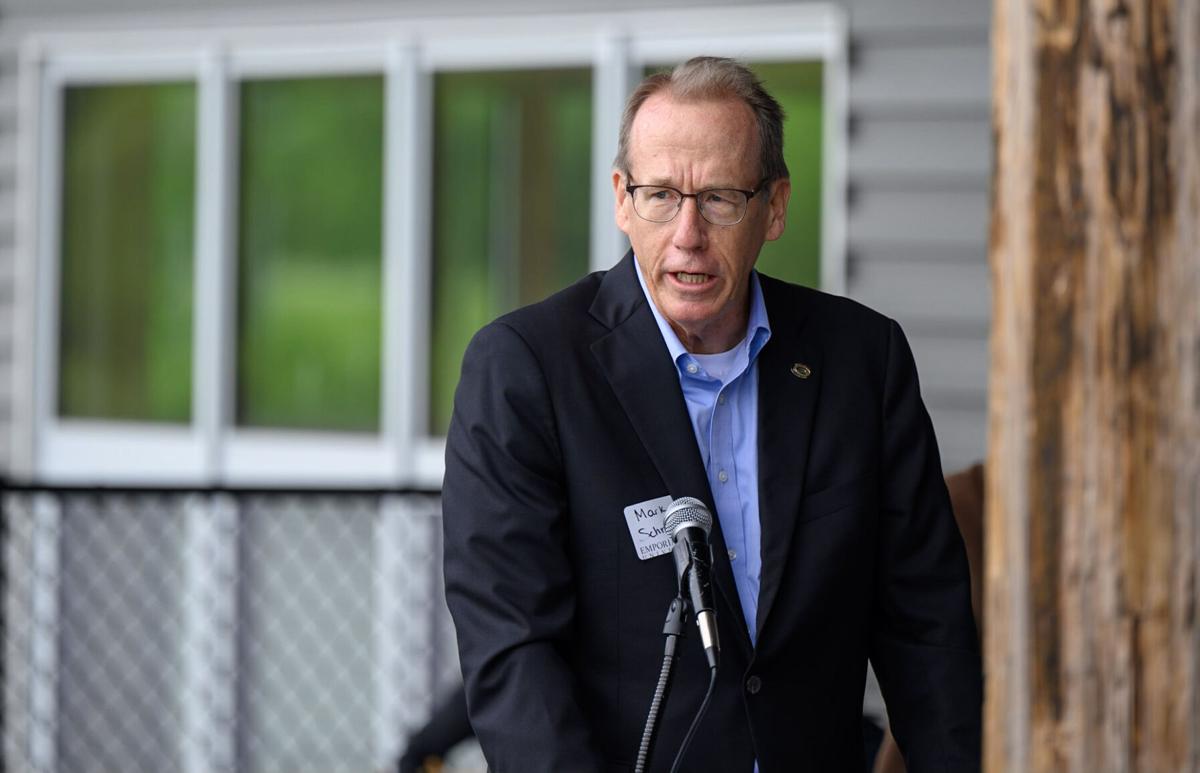 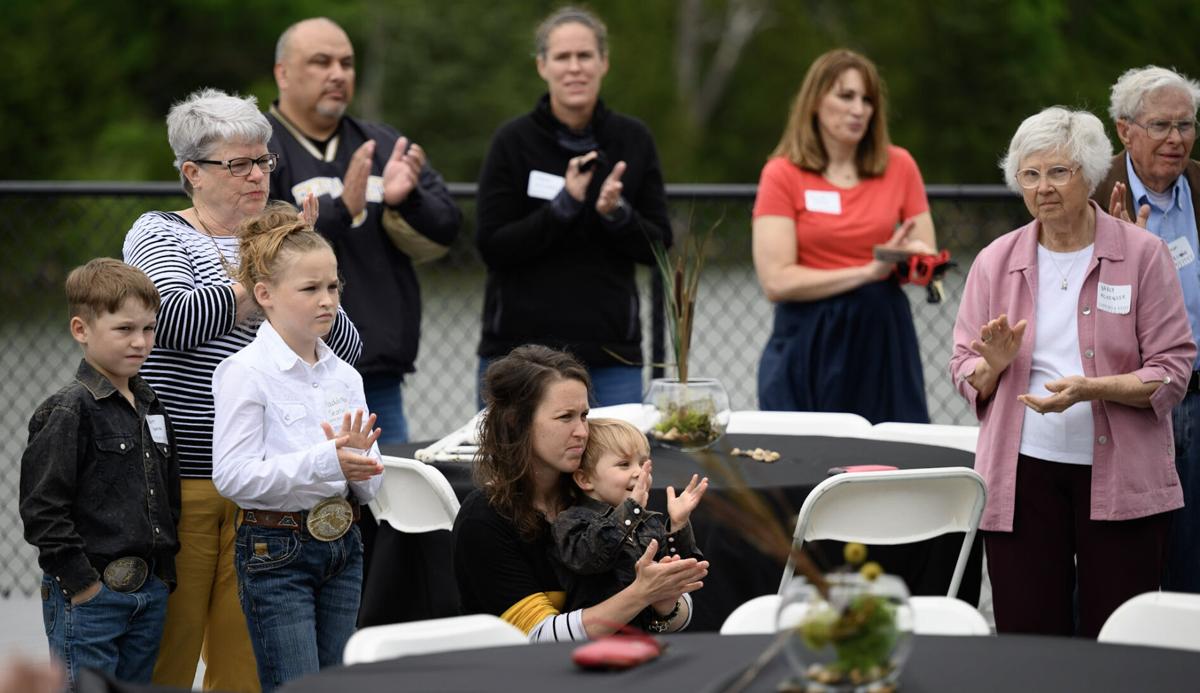 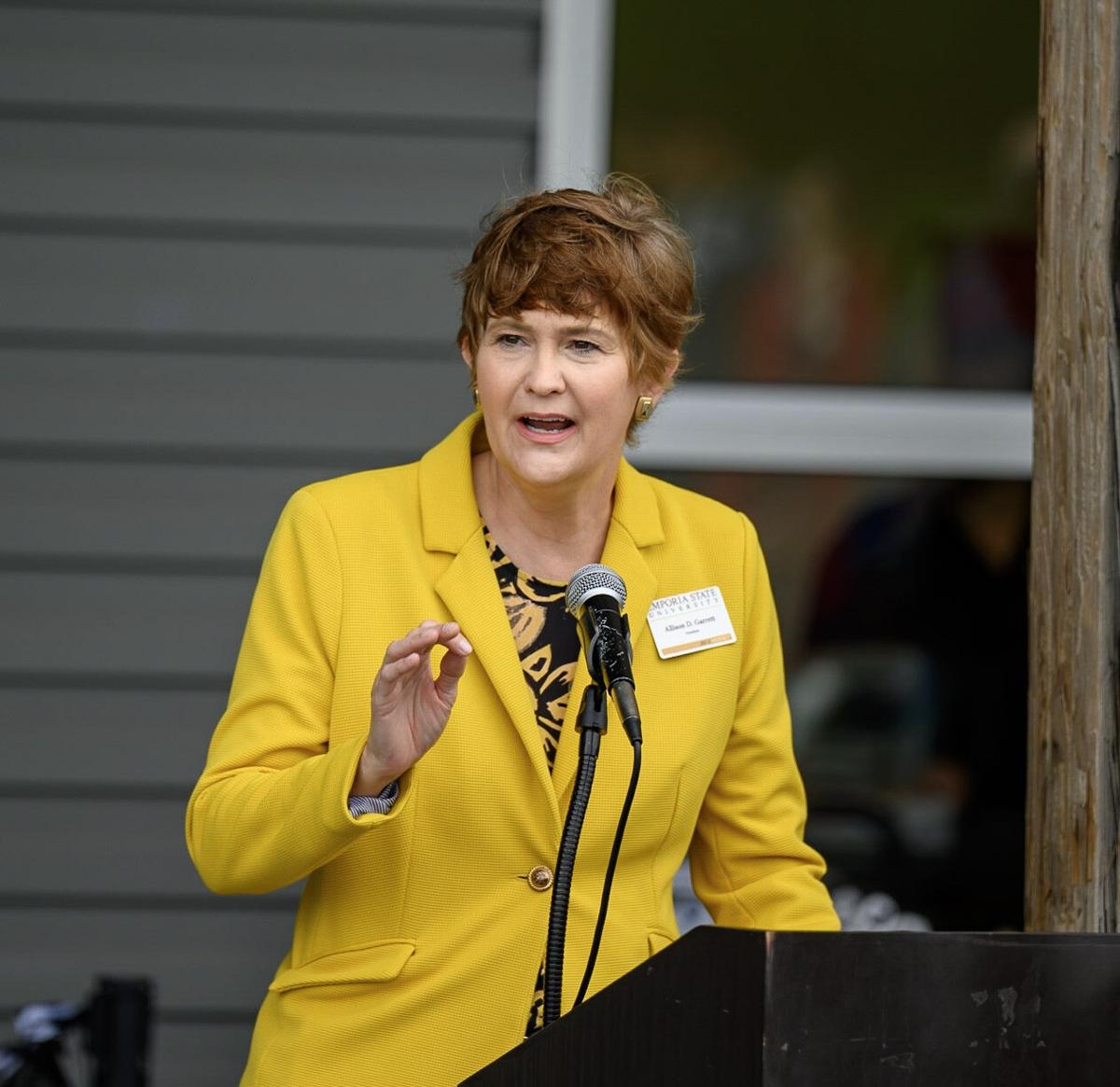 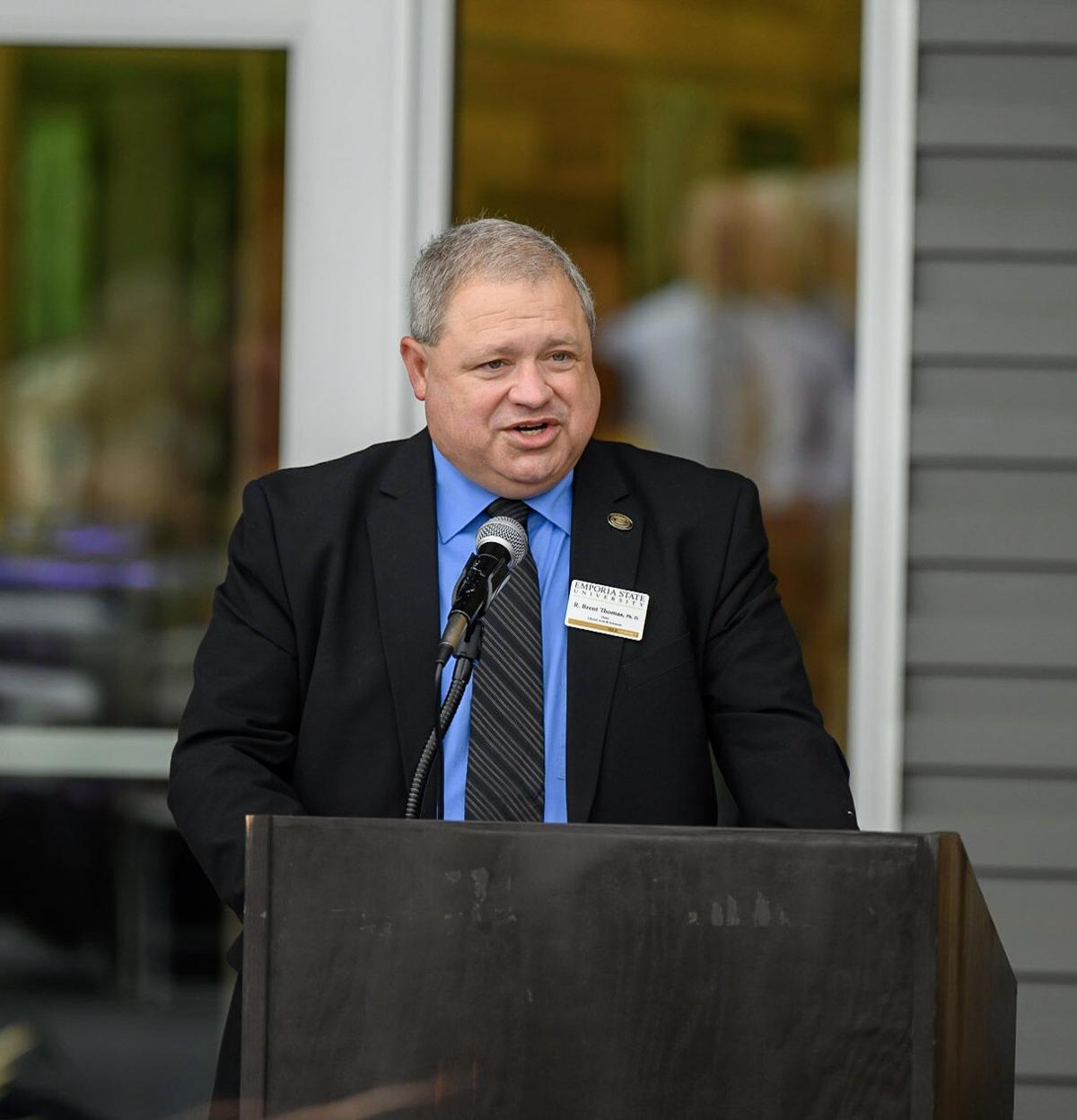 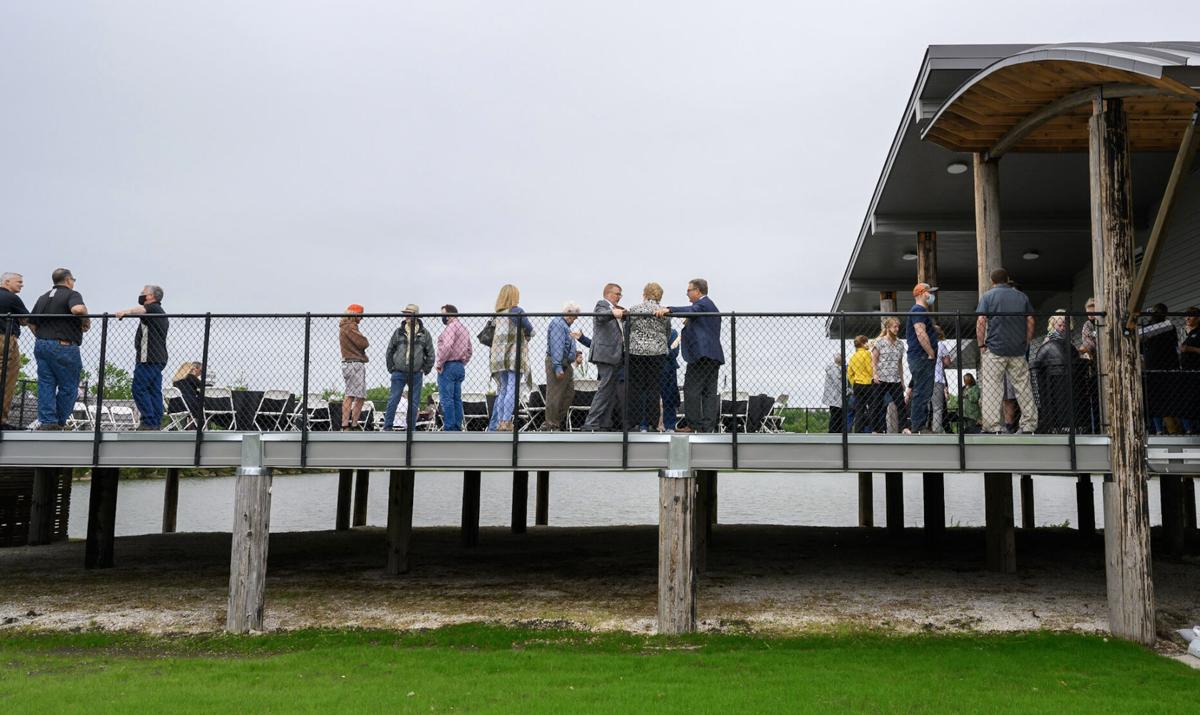 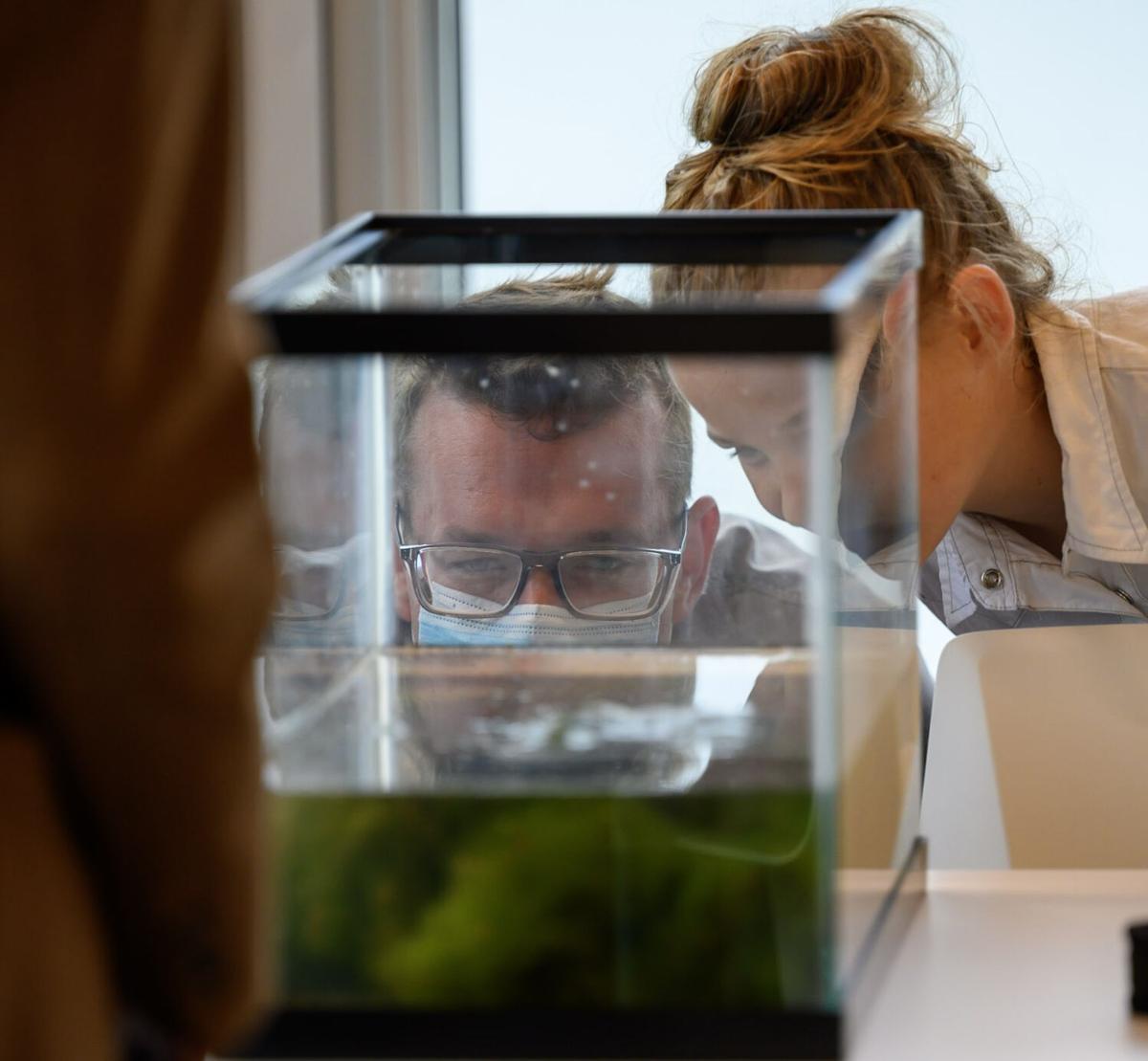 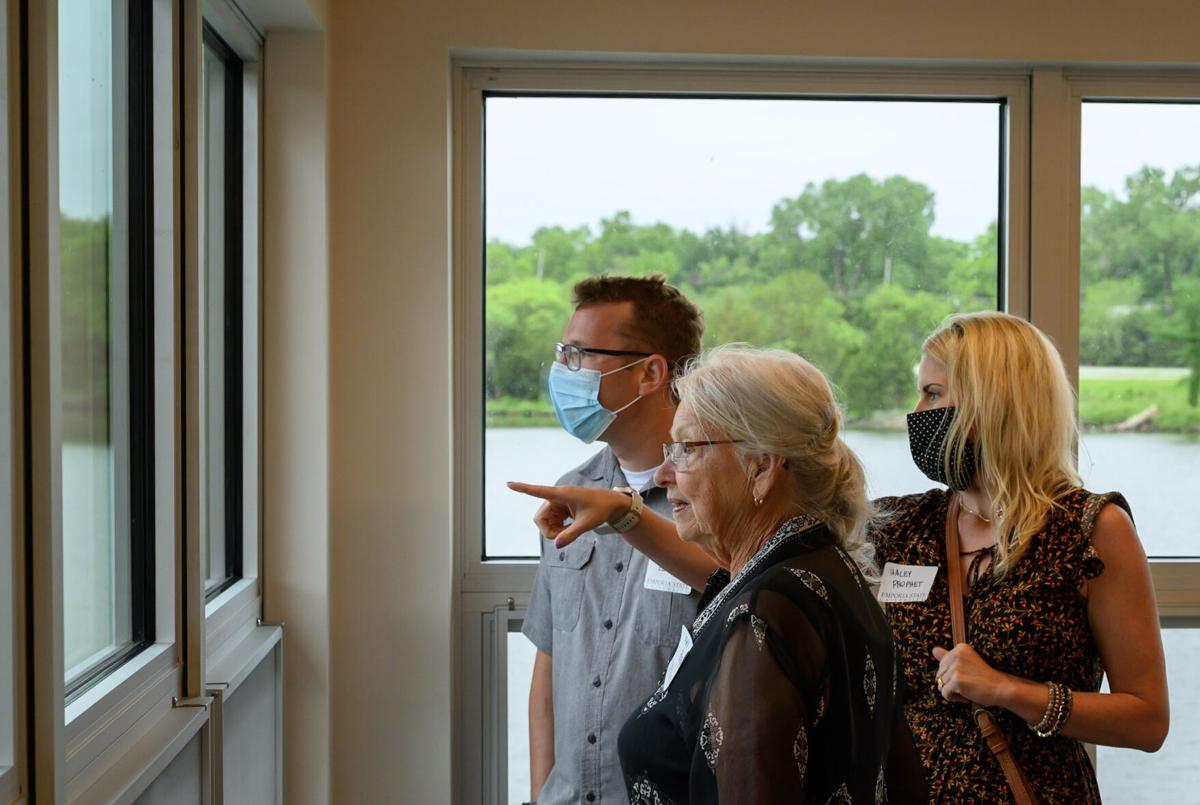 The Prophet family looks out the window of the Prophet Aquatic Research and Outreach Center Saturday morning.

Carl Prophet speaks during the dedication of the Prophet Aquatic Research and Outreach Center Saturday morning.

The Prophet family looks out the window of the Prophet Aquatic Research and Outreach Center Saturday morning.

Emporia State University celebrated the completion of its Prophet Aquatic Research and Outreach Center with a ribbon-cutting ceremony on Saturday morning.

Dozens of community members braved the wind and the rain on the outdoor deck of the PAROC overlooking King Lake to hear comments from involved parties, witness the ribbon-cutting and take a tour inside the new facility.

The PAROC is named for Carl Prophet, who taught biology at ESU from 1962-1996. The new center replaced a double-wide trailer that once housed the faculty and students in the water and aquatic environment studies department for 35 years. The trailer had fallen into disrepair and seriously limited the work that could be done.

Brent Thomas, dean of the College of Liberal Arts and Sciences, said that the opening of the PAROC marks a new era for ESU, but one that naturally continues from its previous success.

“This building has created a lot of momentum, building upon that rich tradition and that culture that was created in the department of biology and led by people like Dr. Carl Prophet and many of his colleagues,” Thomas said.

He also predicted that PAROC will not just be beneficial to the students in the biology department, but that it will have an even wider reach.

“I know what an impact this building is going to have,” Thomas said. “I can’t think of anything else that I could imagine that’s going to have the long-term positive impact on our students, our faculty, our community, our campus and the health and the environment of our local natural resources and species that inhabit this area than what’s going to be happening here.”

ESU President Allison Garrett lauded the accomplishments of the university’s biology department and then thanked those who had helped make the PAROC — which was funded by donations — possible.

“All of you who have donated your time, your talent, your treasure to this facility, we want to say thank you to you, because this is going to be an amazing facility for our students and faculty,” she said.

Rep. Mark Schreiber was a student of Prophet’s when Schreiber attended ESU and he said that it was appropriate for the PAROC to bear Prophet’s name.

When Prophet took to the podium, he quipped that after seeing the completed PAROC he wanted to renegotiate his retirement with the university. He also said he was glad to see so many former students present and that he was grateful to all those who had made the PAROC happen.

“Thank [you to] everybody that had anything to do with this,” he said. “I’m looking forward to the new aquatic scientists that [are] coming in.”

After Prophet’s comments, he used a large pair of scissors to cut the ribbon. Those present were then welcome to go inside and tour the facility.

“It’s named for Carl, not just because of what he did in the past with students and with research and so forth, but I think he set the standards very high in this area..."