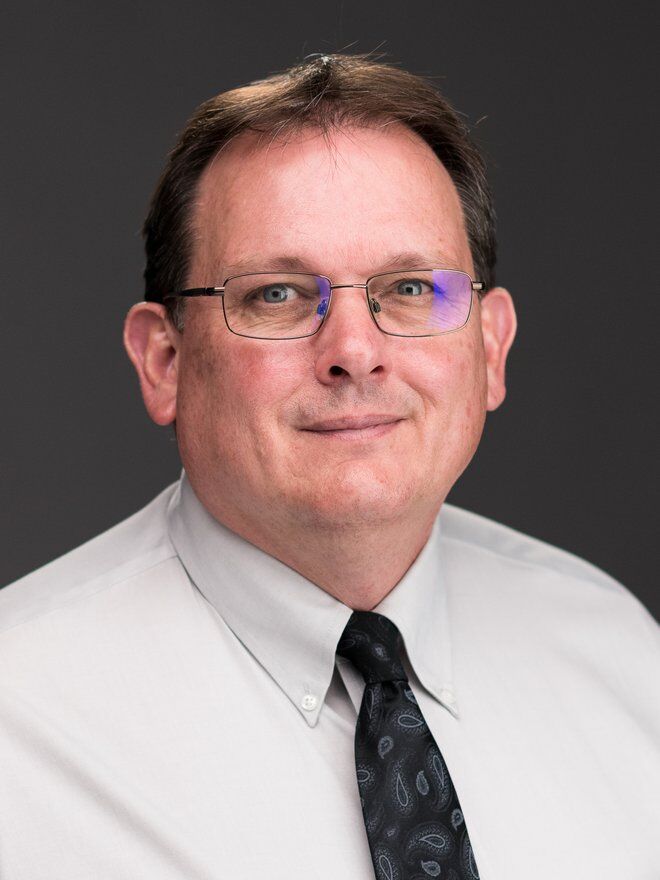 Emporia State University Physical Sciences Chair Richard Sleezer has a Wednesday deadline to develop a plan to save the physics program. 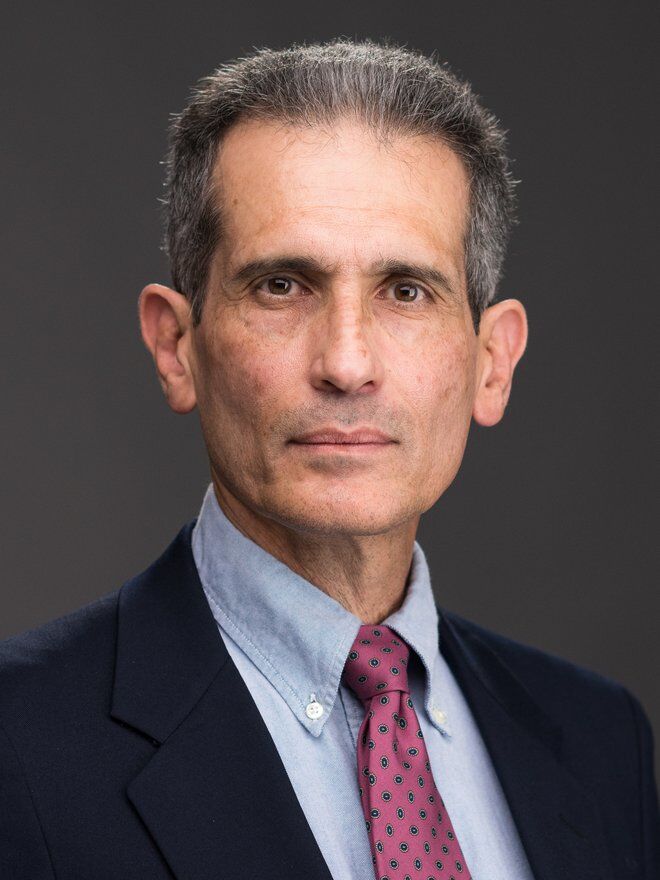 Emporia State University Physical Sciences Professor Jorge Ballester says the future of the physics program is a “canary in a coal mine” for the university.

The fall semester at Emporia State University may be over. But several faculty members are racing the clock like a student finishing a term paper.

“I was involved in Zoom sessions and phone conversations yesterday regarding what’s going into the document. ... We’re going to be talking about it right up to the last minute,” Physical Sciences Professor Jorge Ballester said Tuesday.

Ballester and other science-minded instructors face a Wednesday deadline to submit a plan to preserve the ESU physics program. Otherwise, it could be discontinued. That thought makes Ballester nervous.

“It’s a fundamental science,” Ballester said. “It’s an indicator of the status of universities in general.”

The main problem with physics at ESU is mathematics. Universities.com says 10 students received master’s degrees there in 2019 while four received bachelor’s degrees.

“It’s almost guaranteed to be pretty small, except at a very small number of universities in the U.S. that are dedicated to science and engineering,” Ballester said. “But even those aren’t that big.”

But for Ballester, to judge a program solely based on the number of degrees is flawed logic.

“Does a low number of students mean it’s not important?” Ballester asked rhetorically. “It’s one of the foundations for all of engineering.”

The university website adds that physics graduates have advanced to work for NASA and electrical power industries.

The ESU student newspaper The Bulletin reported Liberal Arts Dean Brent Thomas first proposed ending the physics program in May, because the numbers of majors and completions were in decline.

But after setting an October shutdown date, Thomas granted Physical Sciences Chair Richard Sleezer more time to develop a plan to reverse the numbers. That clock runs out Wednesday afternoon.

Whatever the plan offers, the physics drama is likely to continue into 2022. That’s because after Wednesday, ESU will close for a two-week year-end break.

While Ballester may be nervous about his own specialty, he sees the future of physics as a “canary in a coal mine” for ESU.

“One of the first things that goes wrong is whether the physics program is being threatened,” he said.

This is sad, really sad that it's come to this for ESU. I know I'll sound like an old curmudgeon, but over fifty years ago Professor Winston Cram helped put [then] Kansas State Teachers College of Emporia on the map with his dedication to Physics and its teaching. He was known nationally and widely respected, and the caliber of students in the program was outstanding. Sad, and really a truly unfortunate and sad commentary on the state of higher education as a whole and our most recent college generation, that so few students are uninterested in or able of succeeding in this important field of study. I feel bad for ESU for its even having to make difficult choices about the Physics program. And no, while an alum, I'm not presently connected to ESU in any way.