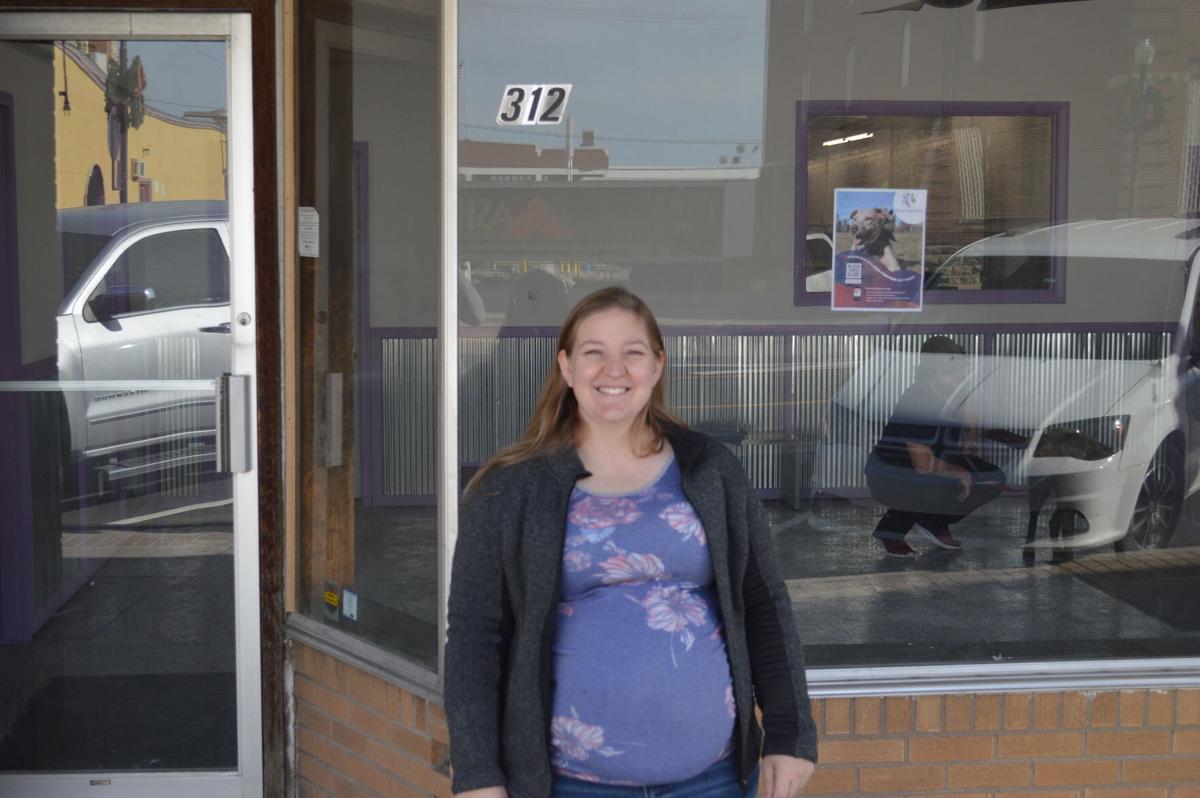 Melanie Smith ran a home-based dog obedience school in Olpe for years. Monday marked the grand opening of a related business in Emporia. 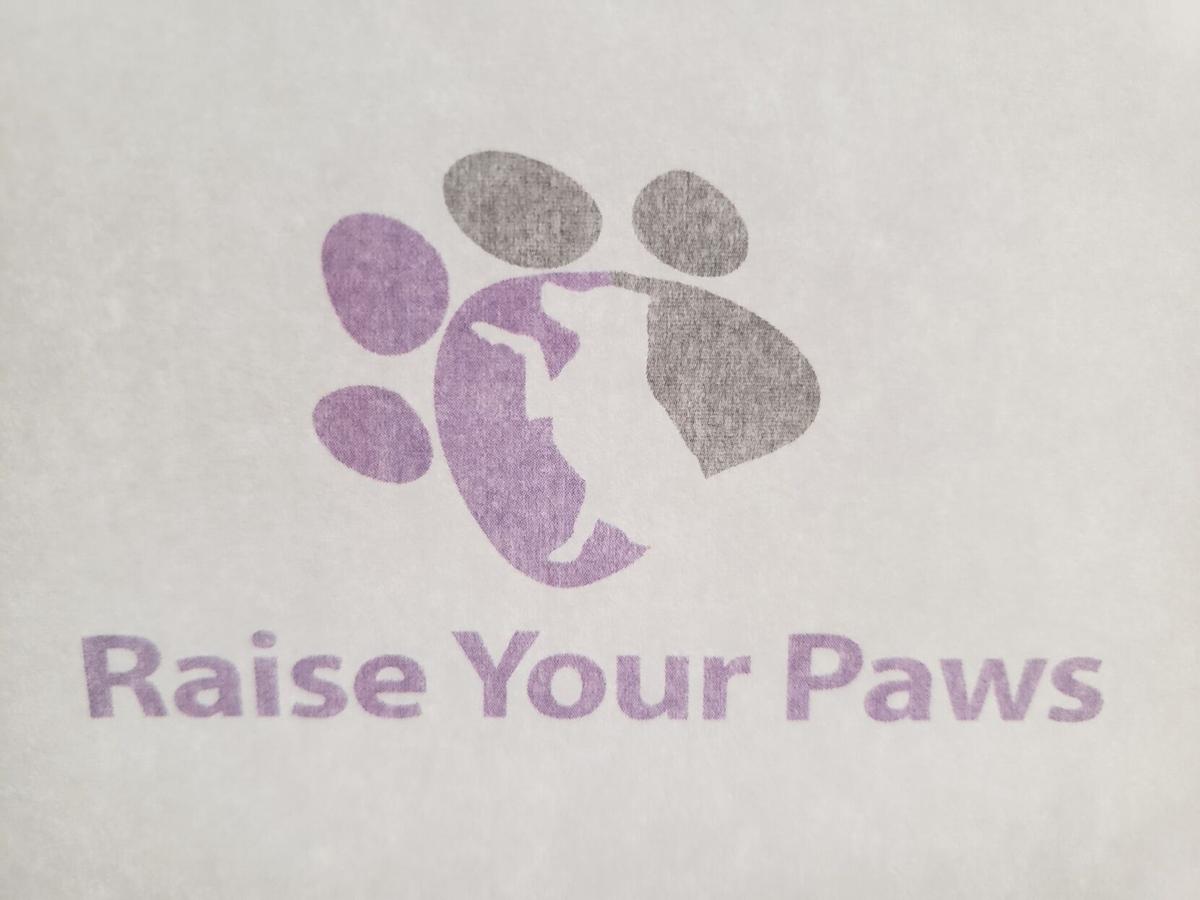 Raise Your Paws is open on Commercial Street five days a week. 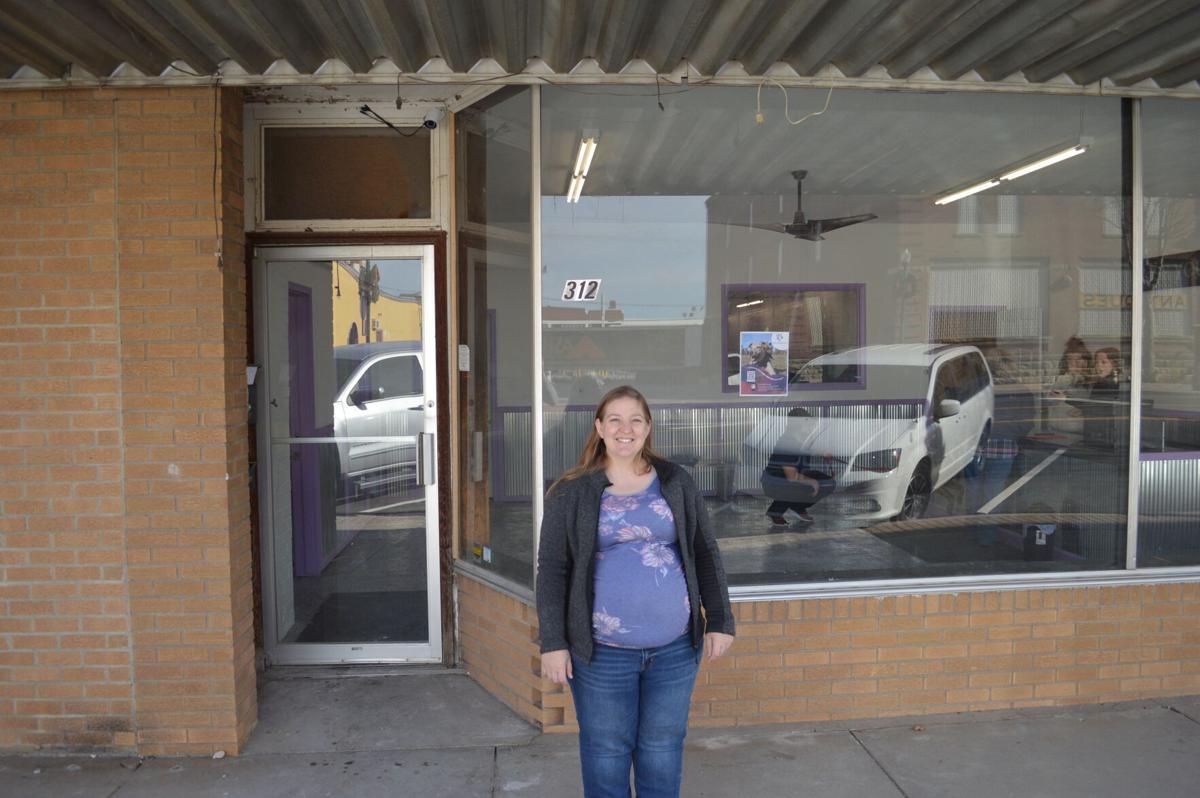 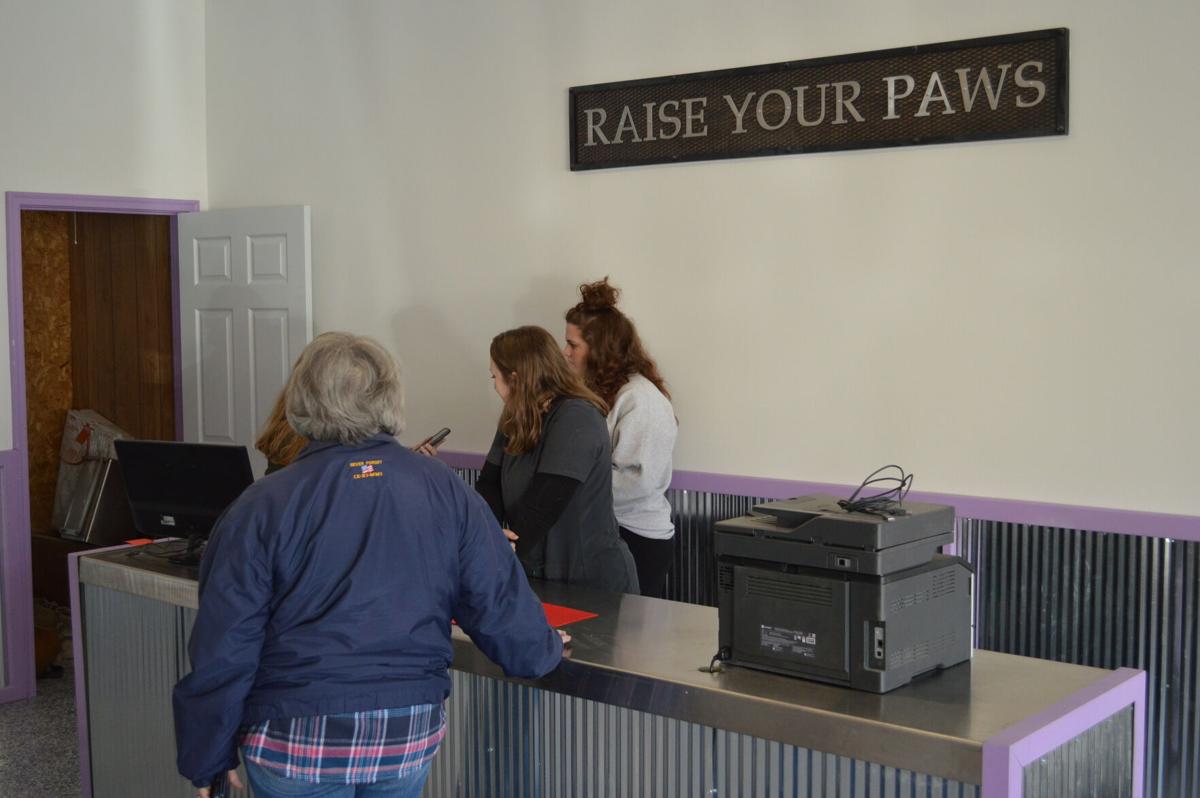 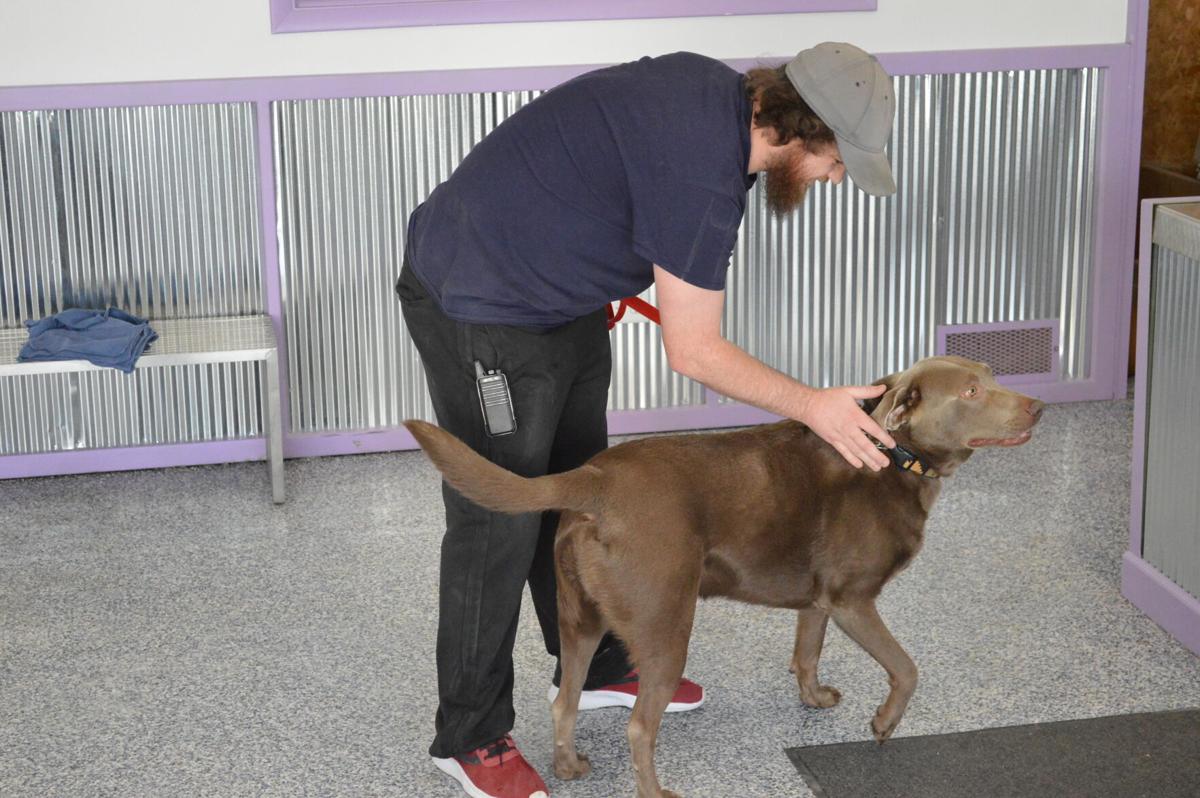 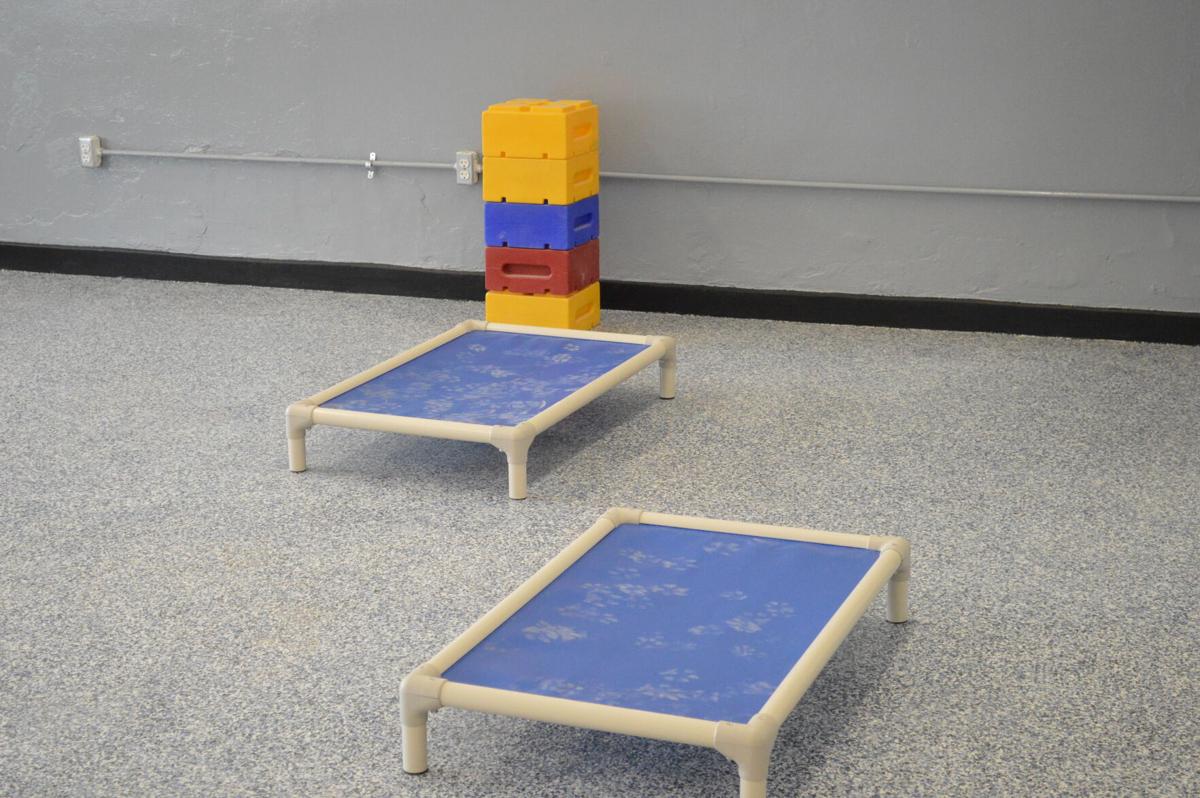 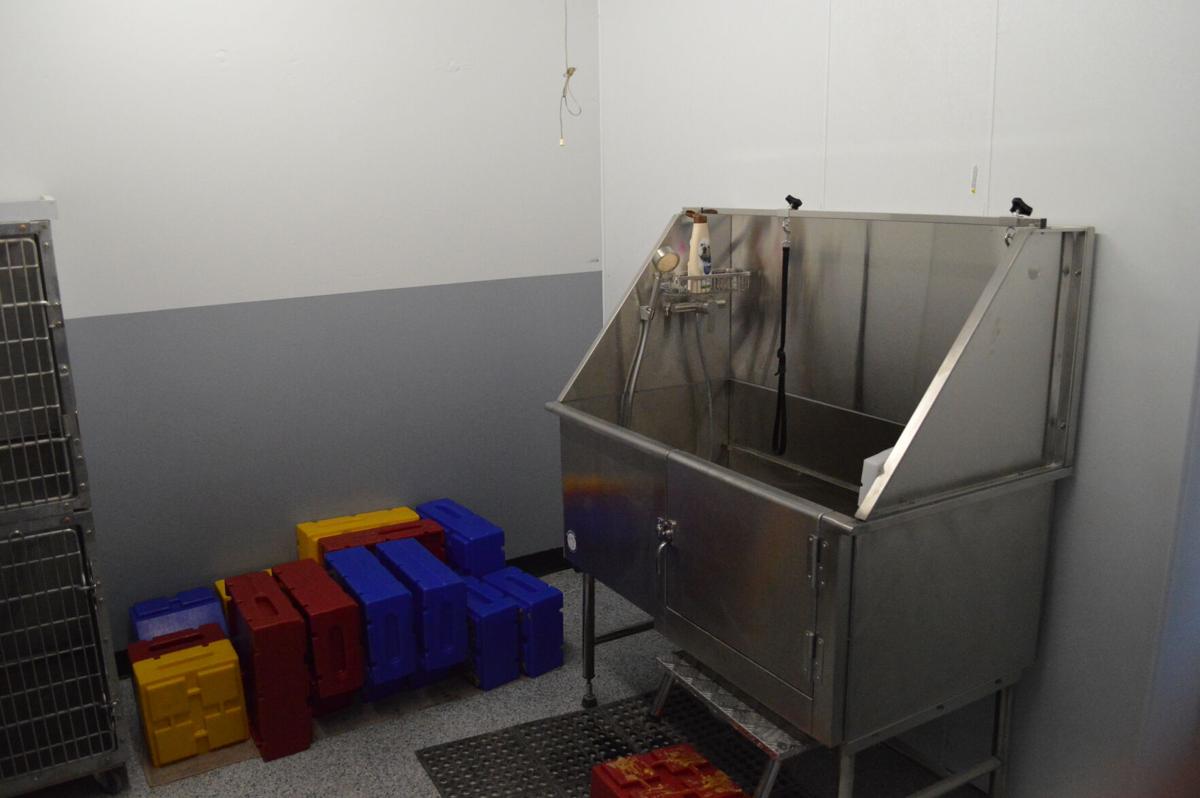 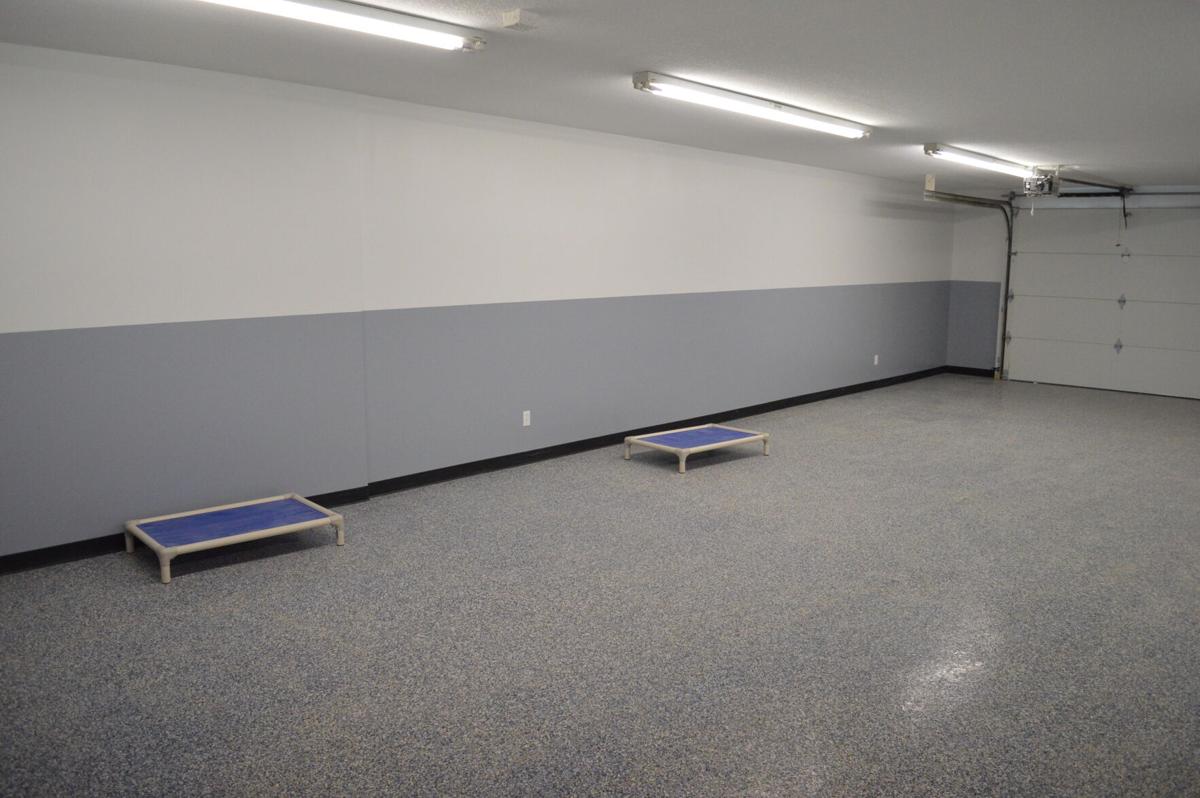 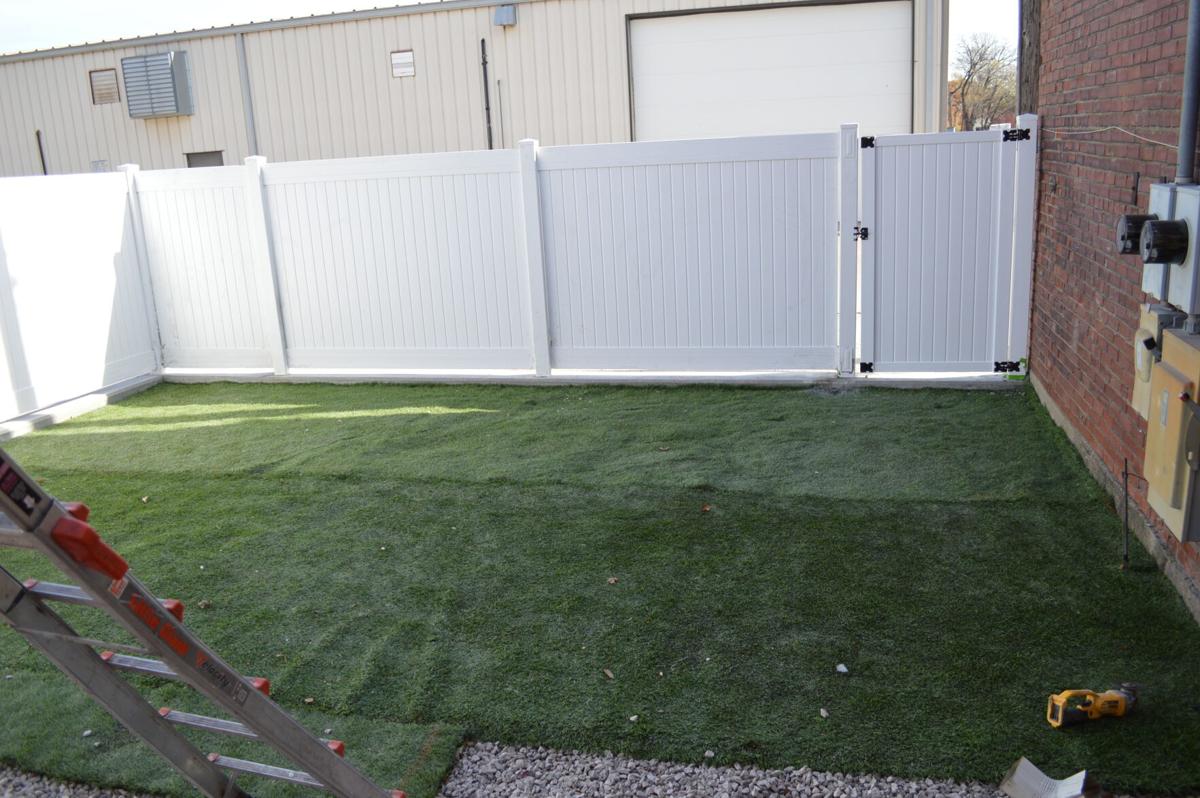 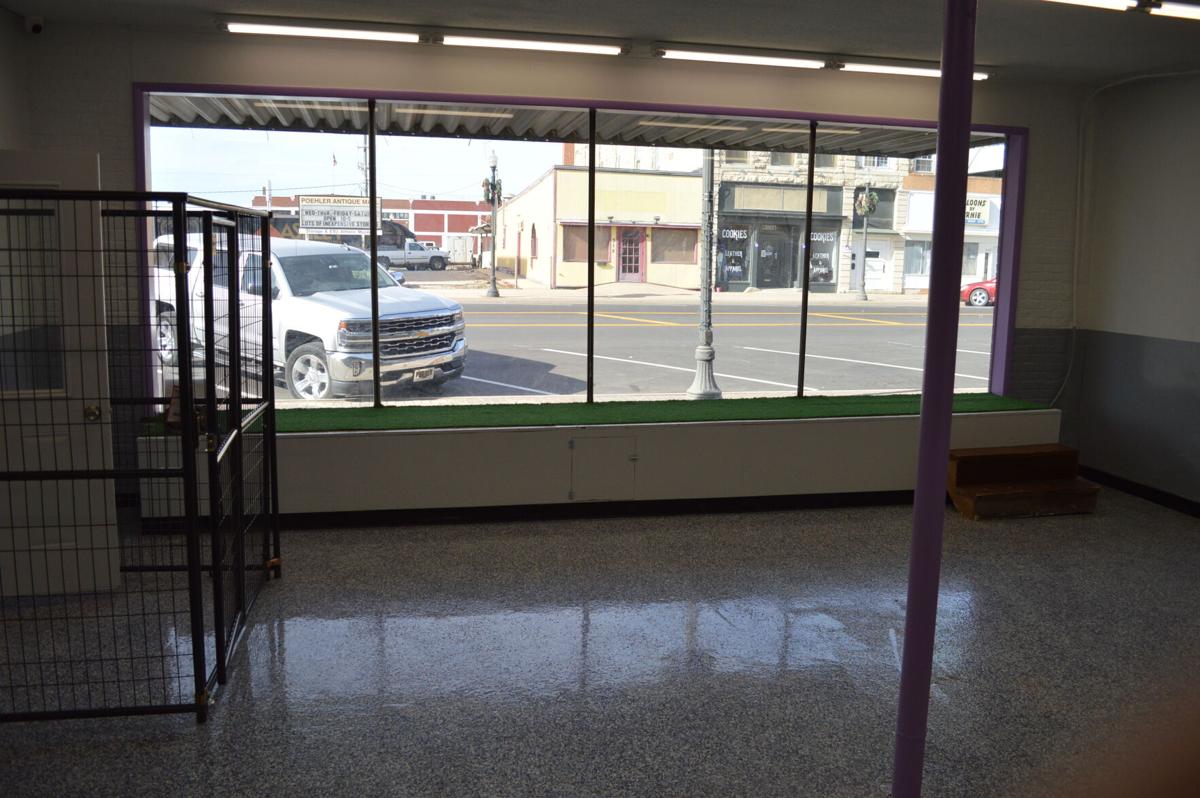 Melanie Smith ran a home-based dog obedience school in Olpe for years. Monday marked the grand opening of a related business in Emporia.

Raise Your Paws is open on Commercial Street five days a week.

Worldwide supply chain problems are affecting areas you might not expect, such as daycare for dogs.

“We have 50 kennels on the way,“ Melanie Smith said. “They were unloaded off the big ship two days ago.”

After several years of training dogs in Olpe, Smith opened her new Raise Your Paws business Monday morning at 312 Commercial St. in Emporia. She thinks it will fill a need for animal lovers.

“I heard a lot of chatter of people needing places to board their dogs,” Smith said. “It was a need that I saw.”

Smith is a certified trainer, and plans to hold dog training classes after hours. She noted no training is required by the state for a dog daycare facility, but she spent last week preparing her staff.

“I need these dogs to be safe,” Smith said. She noted the training included “dog body language” and how to manage groups.

Smith’s opening day actually was ahead of schedule. She projected on Facebook in May that the building might not be ready for use until January.

But about those kennels — that may be a traditional way of thinking about Smith’s new business. But in 2021, “doggie daycare” goes far beyond that.

“They’ll be out in a group from five to 10 dogs,” Smith explained. “They’ll be out for a couple of hours. They’ll play around with the other dogs, as long as they’re comfortable with them.”

For safety reasons, dogs may be divided by their sizes, Smith added. Dogs which normally stay indoors still will be accepted for boarding.

Once play time is over, the animals will head back inside. The kennels for them were supposed to arrive in Emporia at the end of October.

“Now we’re expecting them Dec. 1,” Smith said. In the meantime, dog owners are asked to bring their own kennels. Loaned kennels also will be accepted.

But if you’re looking for cat daycare — sorry.

“Our facility is not set up to be safe and stress-free for cats,” Smith said.