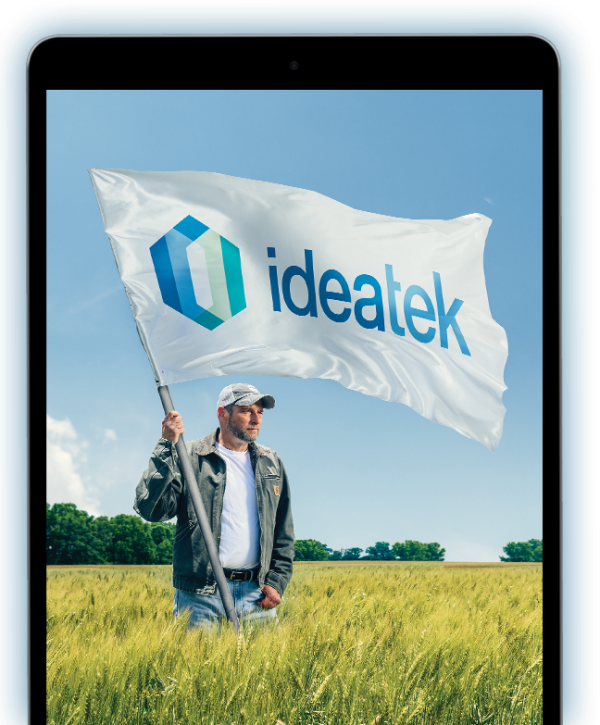 IdeaTek crews worked on fiber lines in Elmdale in the fall of 2020. Internet service across Chase County became faster with help of government grants. 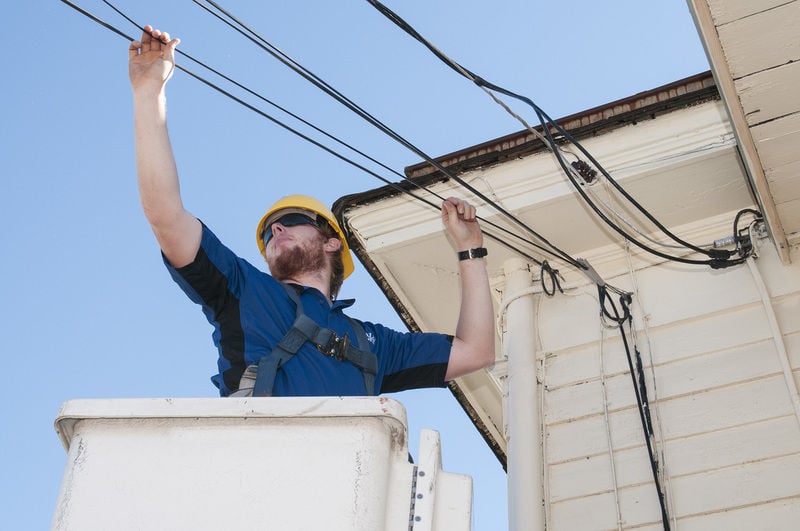 ValuNet offered fiber-optic service to half of Emporia in 2015. It’s now at 95% of the city.

IdeaTek crews worked on fiber lines in Elmdale in the fall of 2020. Internet service across Chase County became faster with help of government grants.

ValuNet offered fiber-optic service to half of Emporia in 2015. It’s now at 95% of the city.

The novel coronavirus may have slowed your life in some ways but it may have increased your speed of internet service.

An October report by the WhistleOut website showed internet download speeds in Kansas have accelerated 60.3% this year. In Cottonwood Falls, it was planned that way.

“Because we were recipients of CARES broadband infrastructure grants, we were able to pass about 13,000 premises during the last quarter of 2020,” said Jade Piros de Carvalho, IdeaTek Director of Industry and Community Relations.

IdeaTek’s lines cover a large area of central and southwest Kansas. But she noted Chase County was one of the company’s target locations for money allocated last year by Gov. Laura Kelly. The company spent around $4.5 million there.

“These were areas that didn’t even have internet that qualified as broadband,” Piros de Carvalho said.

The Federal Communications Commission defines “broadband” as a download speed of 25 megabits per second. IdeaTek’s top standard is 40 times that, at one gigabit.

The WhistleOut report noted the higher download speed across Kansas this year followed a 36% percent increase last year, when COVID-19 shutdowns were at their worst.

Yet in one sense, the report might seem counter-intuitive. With more people working or going to school from home during a pandemic, shouldn’t broadband download speeds go down — like rush hour on a freeway?

ValuNet’s internet service in Emporia starts at 150 Mbps, with plans as fast as 1 Gb. A cable-based internet system might split that speed among multiple users, Maxfield explained, but fiber doesn’t work that way.

Maxfield indicated ValuNet fiber network, which is only available inside the Emporia city limits, isn’t going any faster. But some customers are choosing to speed up.

“There’s been an increase in bandwidth needs, especially with people migrating and working from home,” Maxfield said. “We have seen an increased demand.”

She estimated ValuNet has installed fiber-optic internet in 95% of the city. The remaining parts of Emporia are in the process of transforming away from cable.

Maxfield suggested the speed study could have a hidden agenda, as WhistleOut offers comparison rates for internet service. But she invites Emporia customers to compare.

“We actually have speeds that are higher than most of the entire country,” Maxfield said. She added that less than 20% of the U.S. can access both home and business fiber connections.

A February study by the Kansas Health Institute found at least 46.4% of people in the Flint Hills region, including Lyon and Chase County, lacked adequate internet access. That was based on 2019 data, and was the highest percentage of any part of Kansas.

Maxfield noted the Lyon County Commission developed a “broadband initiative” with several small phone companies earlier this year. The ultimate goal is to provide broadband service to rural places where it might not be profitable.

“The county has applied for a grant through the state of Kansas,” Maxfield said.

The University of Kansas Institute for Policy and Social Research still offers a 15-minute survey-speed test for all Kansas adults to check broadband access. Maxfield said area schools are encouraging parents to participate.

Piros de Carvalho is not sure if government grants and expansion led to the jump in Kansas download speeds. But she said IdeaTek is committed to providing “internet freedom” to areas of the state that larger companies would not serve.

Another uptick could be coming in 2022. President Biden signed an infrastructure bill this month which includes $65 billion for broadband improvements nationwide.

“We’re interested in expanding, using that funding,” Piros de Carvalho said. “There are pockets of the state that are really hurting.”

But she noted that there’s another side to consider when it comes to internet access. The “up” side, you might say.

“If you ‘re looking at streaming Netflix or Hulu... that’s all contingent upon having an adequate upload speed,” Piros de Carvalho said. She defined adequate as 10 Mbps or faster.

Maxfield said ValuNet offers 1 Gb uploads, as well as downloads. Whichever direction, she said the service is needed more than ever.

“We knew internet was important before,” she said, “but this pandemic taught us... it’s become almost a necessity for many families.”

It would be nice to have better internet out by Neosho Rapids. We struggle trying to stream a video.

Starlink is $99 a month, but the wait list to get a dish is lengthy.