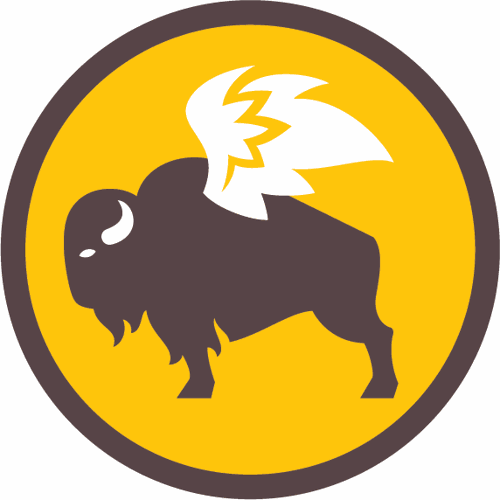 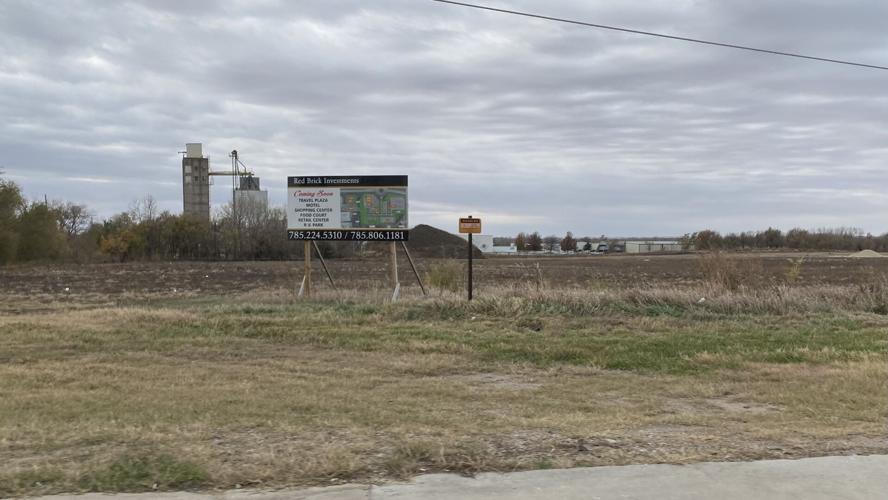 An Emporia city official expected last November that a new travel plaza south of the U.S. 50 roundabout would be complete on this site this month. But inflation and supply chain issues keep causing delays.

An Emporia city official expected last November that a new travel plaza south of the U.S. 50 roundabout would be complete on this site this month. But inflation and supply chain issues keep causing delays.

The developer of a travel plaza in west Emporia is ready to name some names.

“It looks right now like Buffalo Wild Wings Express is one of the tenants,” Johnny Brown of Brownstone 3 Development said Tuesday. “We haven’t finalized the contract.”

The chief executive officer noted he isn’t recruiting restaurants to the food court. The builders of the “strip center” inside the travel plaza are, he said.

But Brown answered one big question about the development south of U.S. 50 on Graphic Arts Road. The gas station there will be a Sunoco, adding to the one on South Commercial Street.

Buffalo Wild Wings has a sports bar reputation. The first restaurant opened in Columbus, Ohio in 1982.

The chain now is owned by Inspire Brands, a company which also operates Arby’s, Jimmy John’s and Sonic restaurants.

Buffalo Wild Wings launched B-Dubs Express in 2017, calling it “a smaller-sized counter service version.” Yet it still has televisions for watching games.

The chain has several full-sized restaurants across Kansas, including locations in Hutchinson, Lawrence, Topeka, Wichita, as well as greater Kansas City.

Brown said construction on the travel plaza is going well, with roads being prepared for it and an “upscale RV park” being built to hold 125 travelers.

“You’re going to see buildings coming up in 60 days,” he predicted.

But Brown’s predictions have missed before, due to inflation and supply chain problems. He told The Gazette in December that he expected buildings to go up “during the first quarter.”

Brown added Tuesday that the builders of the travel plaza have made a deal with Endeavor Hotel Group of Wichita for a hotel on the site. It’s not clear which brand the hotel will have.