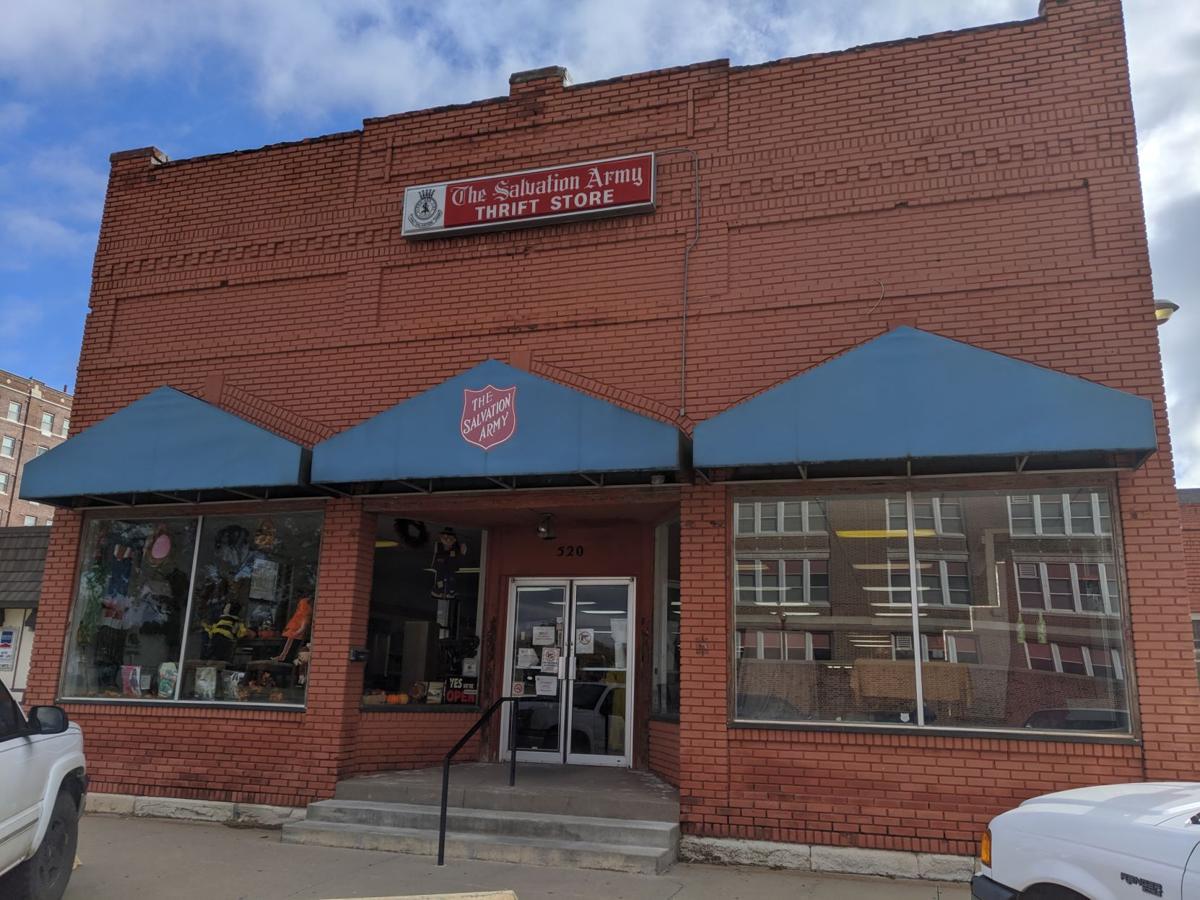 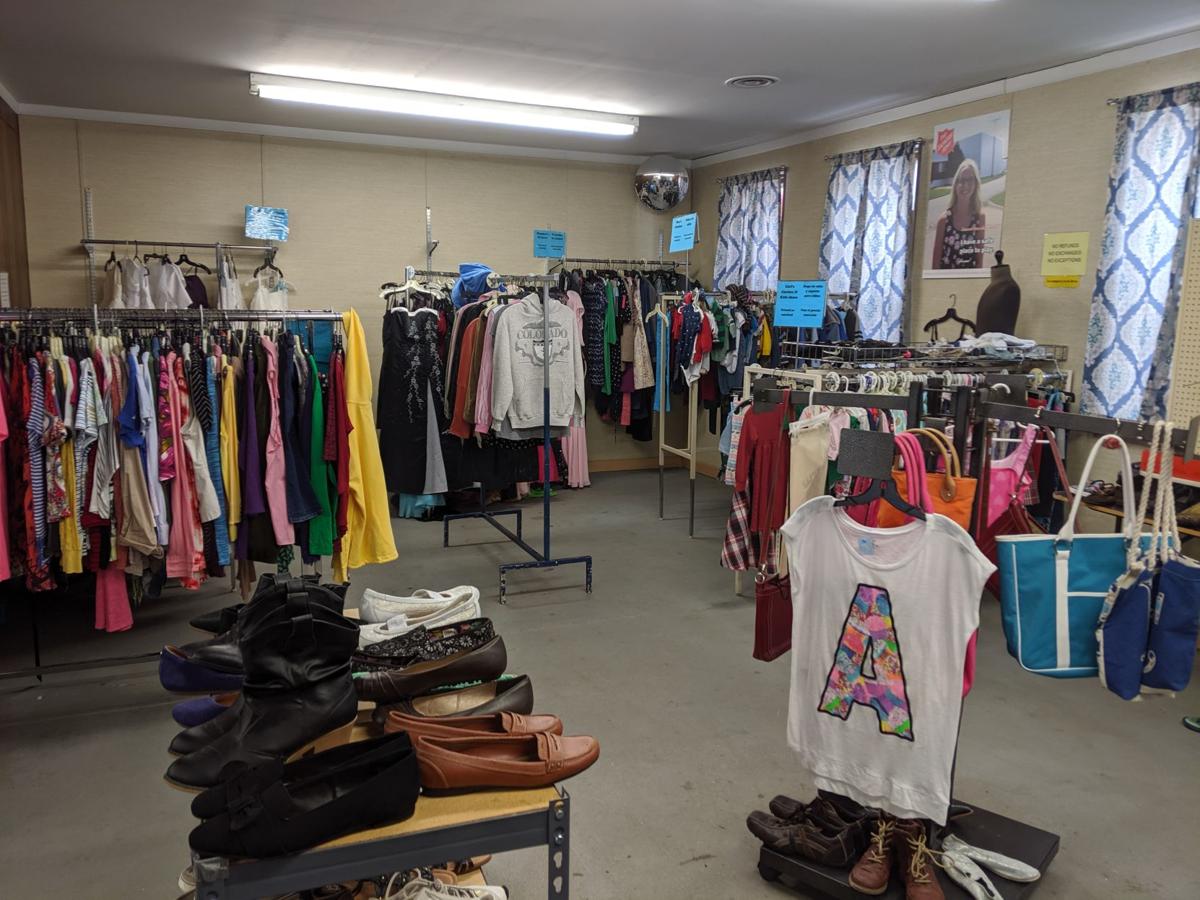 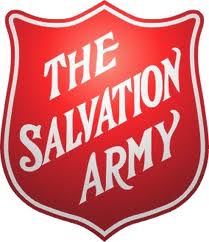 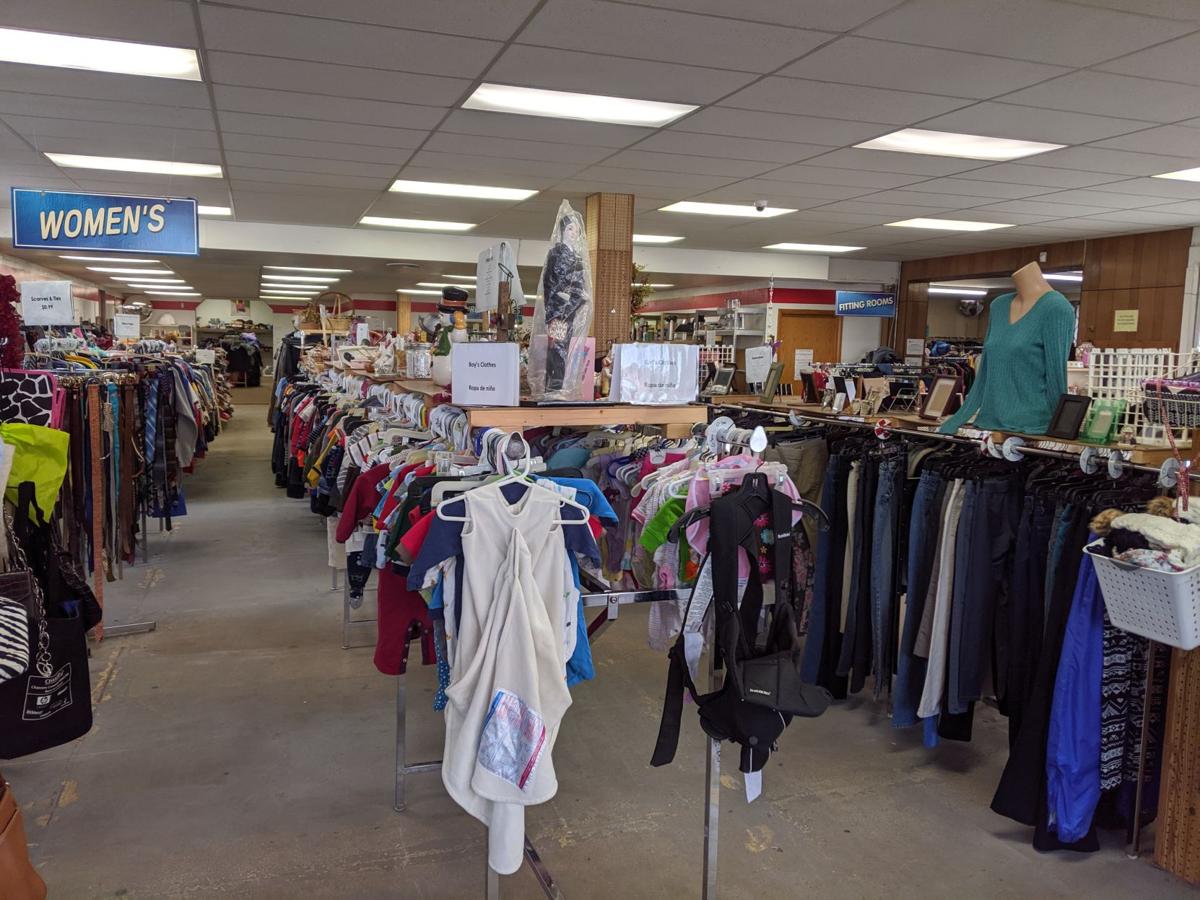 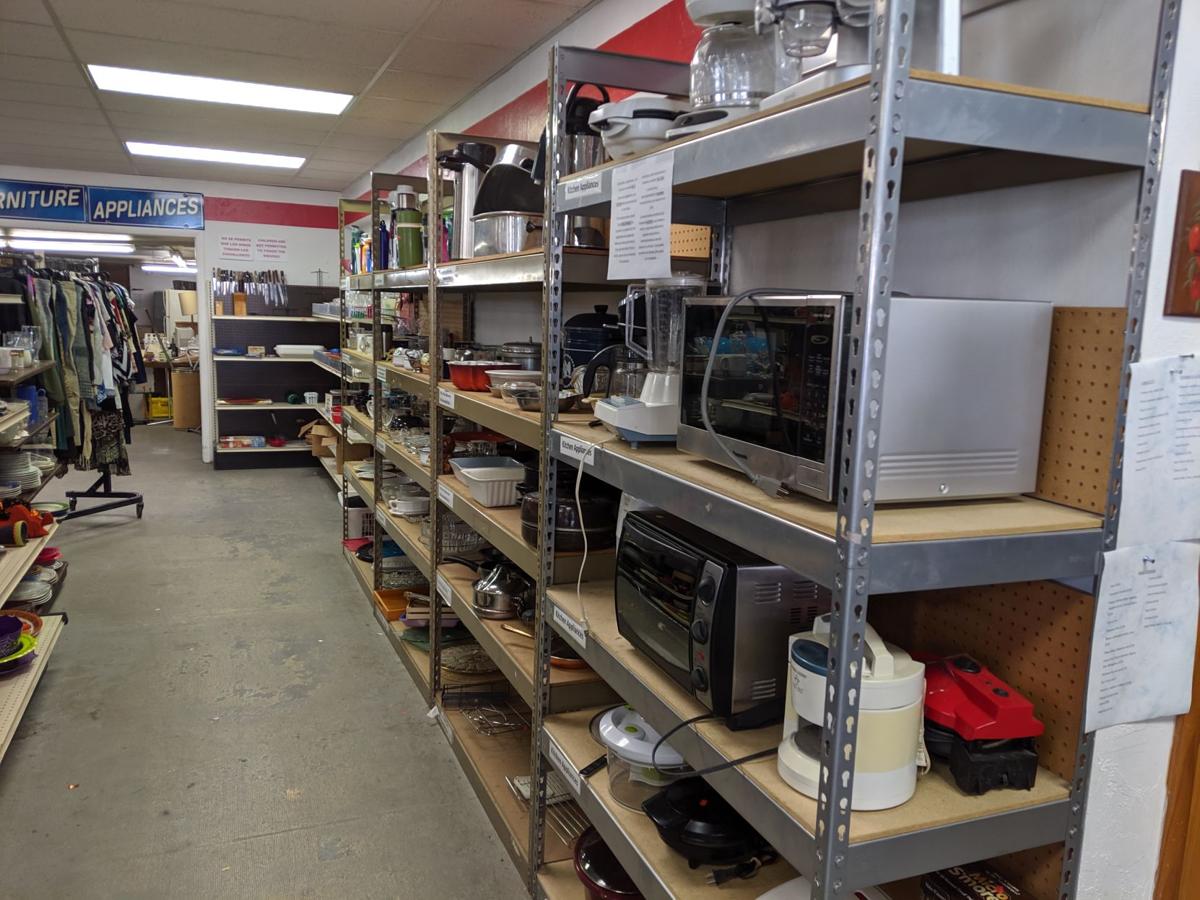 In late September, volunteers arrived at the store to find numerous bags and boxes of newly-donated items taken from their packaging and strewn throughout the parking lot. Since then, staff have been forced to involve law enforcement, serving several notices to late-night visitors.

“People will donate items to us while we’re closed during the night,” said Manager Kortney Rodkey. “So, there’s been donations sitting out there. Some people have been driving by, seeing those bags, and stopping looking through all the stuff. That, in itself, is trespassing. Then we have people that actually take some of the donations, so that obviously doesn’t help. To add to that, they take what they want, and then leave whatever they don’t all over the ground and the parking lot. If we get things like clothes donated to us, for instance, we’re not allowed to bring them into the building if they’re not in a bag or a box. So, donations are being wasted.”

Rodkey said the recent incidents have been especially unfortunate because they only serve to continue the cycle of need for area families. She hopes people realize that looking through donations before they’re shelved, even if done innocently, can affect the ability of the materials to be sold whatsoever.

“Surprisingly enough, the same people that rummage through our donations are the same people that shop here,” Rodkey said. “When people steal from us, they’re really stealing from themselves in a way. They’re stealing from Lyon County because this is a year-round fundraiser for the Salvation Army. It’s just really hard, because it takes up time when things like this happen.

“I spent three and a half hours looking at video footage that next morning, and then it took my employees from 9 o’clock that morning until almost 6 o’clock that night to get all that mess cleaned up. It cost us almost $100 in dump fees, too. It can do a lot more than what it seems. A donation is a donation, and if people take it then I guess I understand, but at the same time, it costs us more than what the donation is worth when people want to come in and dig through our stuff like that.”

Until another solution is reached, Rodkey will require all donations — along with proper and secure packaging — to be made during regular business hours, which run from 9:30 a.m. to 5:30 p.m. Monday through Saturday. She said the Salvation Army is also always in the market for more volunteers and encouraged area residents to visit myvolunteerpage.com or contact the organization’s offices at either 342-3093 or 343-3166 for more information.

“I also encourage everybody to like us on Facebook,” Rodkey said. “That’ll give you insights for our deals, specials and discounts on some really awesome stuff. For instance, if we have too much furniture in the store at one time, we’ll typically put it all on sale so we can push it out the door and still collect that revenue without having to lose out on other good furniture donations.”

This is not the entire list of items the Salvation Army accepts; only the top items:

ALL (in good condition)

So, it is the same people that shop there doing this. It makes me wonder what kind of people they are. Maybe get a job if they have all of this time on their hands so they don't have to steal. This makes me question donating also, and may look at other places to donate in the future. I don't like the idea that donated items end up in the dump!

A few lousy jerks ruin it for the many who depend on these donations. Curse them.