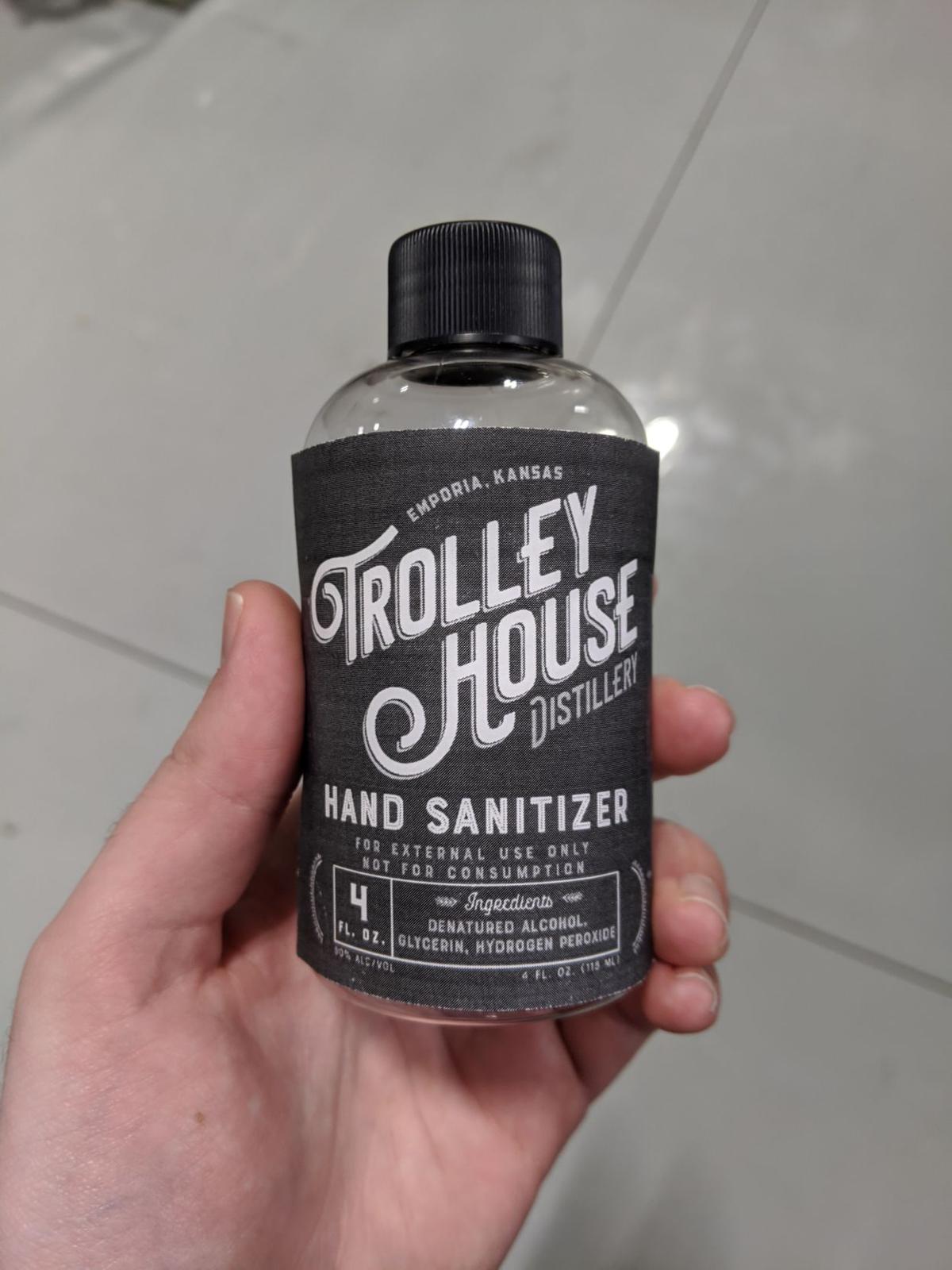 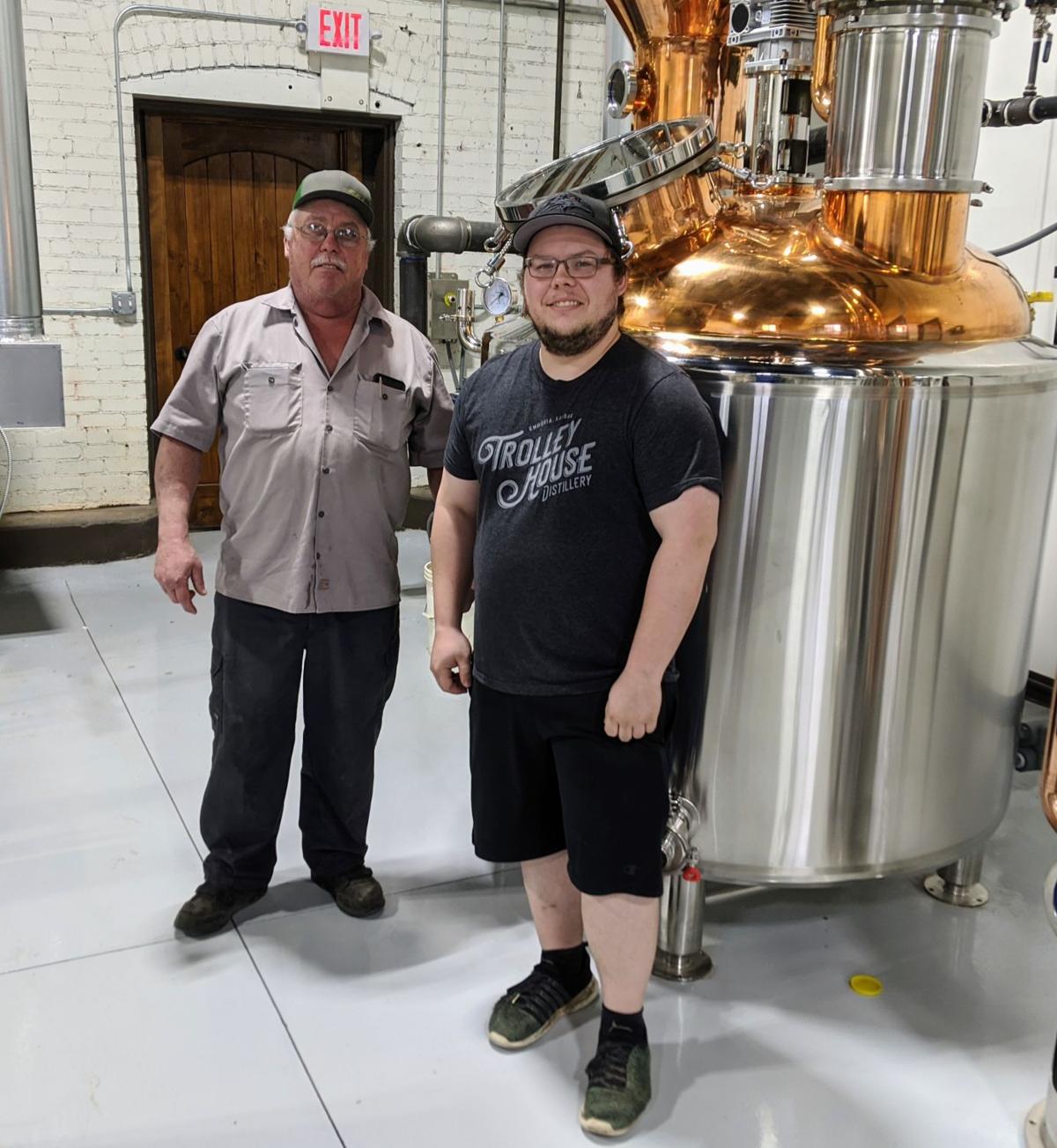 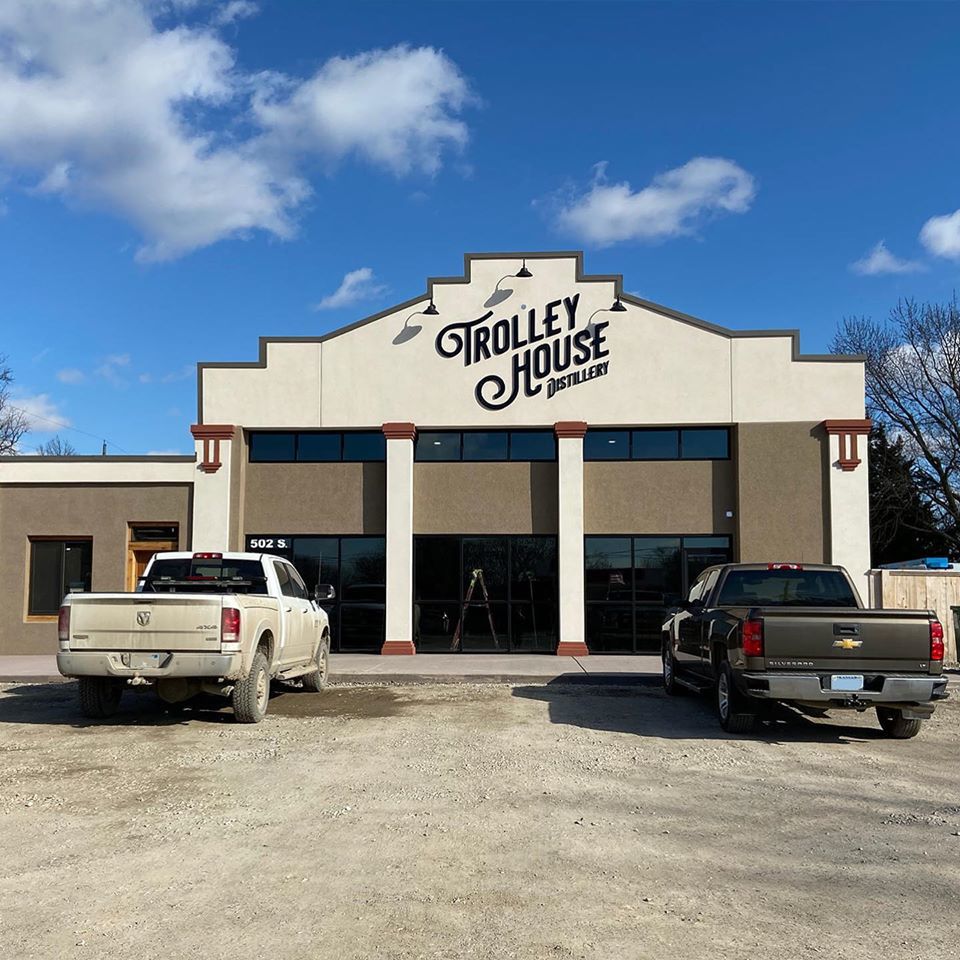 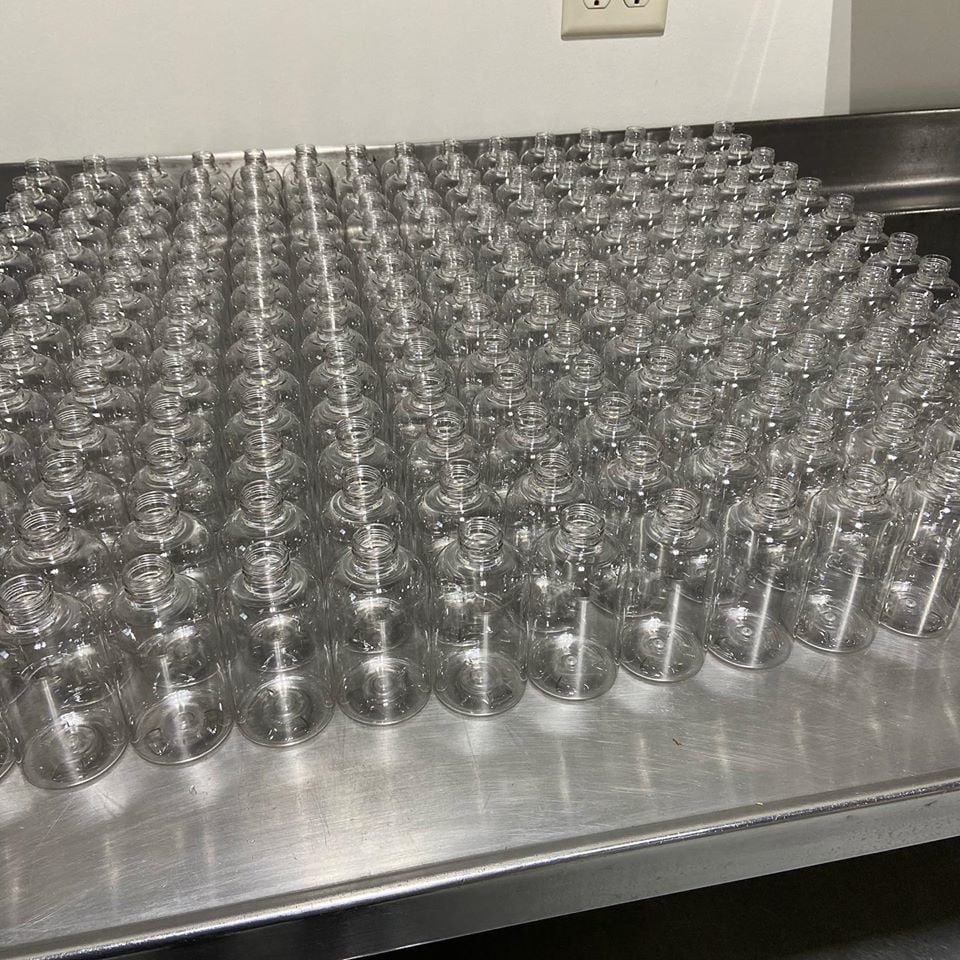 Under construction and renovation since 2018 at 502 S. Commercial St., the Trolley House Distillery is looking to make an impact on the Emporia community before its first drinks are ever poured.

While planning to deal primarily in locally-distilled moonshine, vodka and, in the future, bourbon; ownership has found a new alcohol-based juncture to keep busy in the meantime: manufacturing hand sanitizer to help combat the spread of COVID-19.

“J. Rieger & Co. [Whiskey Distillery] up in Kansas City kind of started the mass production of hand sanitizer and have been a great model to follow for a lot of the smaller distilleries, and now they’re putting out about 5,000 gallons per week,” said Trolley House Distillery Owner Josh Williams. “It’s been crazy to see. So last week the federal government began talking about temporarily releasing some of their restrictions and licensing to kind of ease back and allow more people to contribute. Some of the licensing times went from 80 days to just a few hours.

“For our own purposes, none of this would have gotten off the ground without K.C. Crist with Air Conditioning Specialists here in town. Without his help, the donation of his free time and without him selling us some of the supplies we needed at cost, we wouldn’t have been able to turn this whole thing around in a week like we did. Then of course, I want to thank my parents, Rex and Debbie Williams. Dad was the architect of this whole project and mom figured out how to pay for all of it.”

Williams said there was actually a bit more of a learning curve in making the sanitizer than he expected. Now, after settling on a recipe, creating labels for the product and beginning the distribution process, he hopes to expand the operation even further.

“It was a bit different than we expected at the beginning, but it definitely helped that the World Health Organization released a basic formula to be able to follow,” Williams said. “Granted, as soon as they released that formula, all those supplies and ingredients were bought out almost immediately. Right now, we’re having to find alternate supplies that are more highly-concentrated and need dilution, so there’s extra steps in the process.”

For now, Williams’ goal is to produce about 600-650 bottles of sanitizer per day, but is also seeking opportunities for government funding to hopefully at least double production in the near future.

“We’re planning on triaging our supply a little bit,” Williams said. “While our bottling supplies are still really limited, we’re going to focus on getting it out to hospitals, EMS, home health services and other medical organizations that have asked us specifically to help out. We want to be able to help wherever we can until COVID-19 wears down and they start allowing public gatherings again.”

Despite the extended delays and unexpected complications surrounding his grand opening, Williams doesn’t harbor any hard or resentful feelings. Instead, he sees this situation as a new opportunity to give back to the community that has already given so much to his family over the years.

“I’ve always been raised to pay attention to our business ventures and work as hard as we can, but I also realize that if I don’t extend a hand to help those we can, then we’re not going about things the right way,” Williams said. “You have to be able to give back to the community and help out, especially during times like this.”

The Trolley House Distillery can be contacted through Facebook by searching for ‘@THDistillery’ or by emailing Williams at josh@thdistillery.com. Currently, free will donations are encouraged with the purchase of sanitizer, and more options for donations may be provided in the future.

One of the great things about living in this country is the way Americans are able to harness a can-do attitude whenever we are under duress. While some hoard supplies, others like this Williams supply the community with service or needs. I wish you great success in your business endeavors once this virus emergency is all over. In the meantime, thank you for thinking of your community and not yourselves.

Good for you Williams family. thank you

What a great service to the community. I wish them great success in the future!