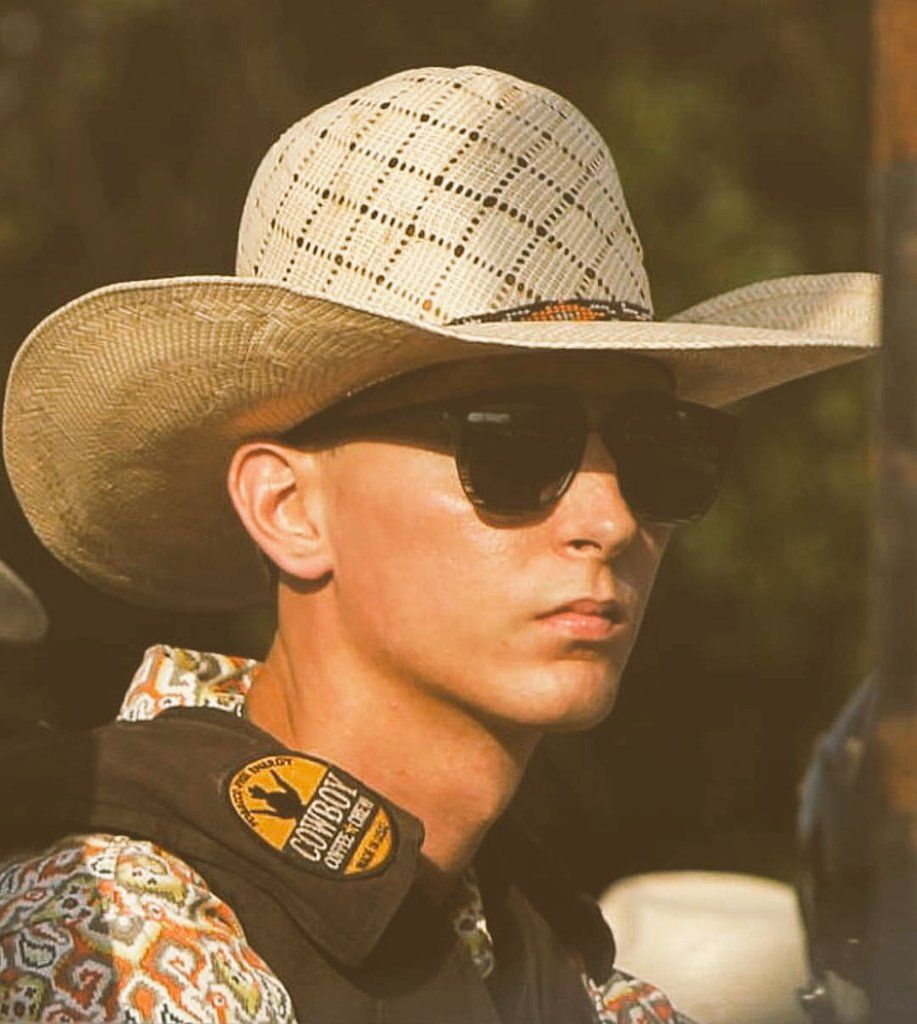 Passion is the most important, number one key ingredient to be a winning bull rider. That’s according to Devin Hutchinson of Emporia contestant in PBR Professional Bull Riders events. 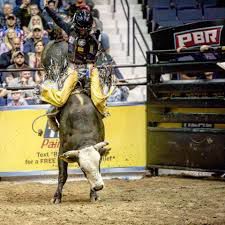 Winning form of PBR Professional Bull Riders is shown by Emporia cowboy Devin Hutchinson. He’s riding at one of many competitions he’s entered throughout the country. 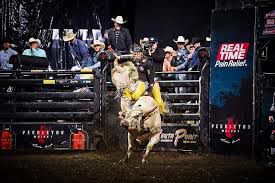 A PBR Professional Bull Riders competitor, Devin Hutchinson, is coordinating his second annual Invitational Sunflower State Chute Out. The bull riding is set for Saturday evening, Oct. 26, at the rodeo arena in Burlingame.

Passion is the most important, number one key ingredient to be a winning bull rider. That’s according to Devin Hutchinson of Emporia contestant in PBR Professional Bull Riders events.

Winning form of PBR Professional Bull Riders is shown by Emporia cowboy Devin Hutchinson. He’s riding at one of many competitions he’s entered throughout the country.

A PBR Professional Bull Riders competitor, Devin Hutchinson, is coordinating his second annual Invitational Sunflower State Chute Out. The bull riding is set for Saturday evening, Oct. 26, at the rodeo arena in Burlingame.

“The most dangerous sport participated in by man is rodeo bull riding.”

Announcers have opened the bull riding event with that describing comment at rodeos since the Western sport’s beginning.

Likely, it’s always been a fact, but surely more so today. Bull riding has been tough, requiring ultimate physical cowboy skills in order to excel.

Yet, today, bucking bulls are different. They’ve been bred to buck. Those that didn’t were culled with only the most elite propagated.

Never were bulls easy to ride. Never was a high percentage qualified on to the eight-second whistle. These days, the number is even less. Check rodeo results anywhere, amateur to professional, and often there will only be one or even no qualifiers.

Even more is demanded to be a champion bull rider. That is “passion,” according to one in the know.

“The most important, number one key ingredient in our sport to be successful, is passion,” Devin Hutchinson said.

Representing his home state of Kansas throughout the country in the PBR “Professional Bull Riders,” the Emporia cowboy is living proof.

“Without passion, you won’t have any drive to push through all the obstacles the sport has to offer,” Hutchinson said.

“I don’t want people to remember me for being a good bull rider. If anything, I’d rather be remembered for the passion I had for my sport; my love and drive I had for it.”

“Bull riding takes a lot of mental toughness and self-confidence,” Hutchinson said. “That is what makes or breaks a career; leads men further on into their bull riding career or stops them after their first mount out.”

Hutchinson’s father, Marlin, competed in ranch rodeos with the Peak family, who operate the sale barn where the senior Hutchinson worked.

“So, livestock and cattle were introduced to me early,” Hutchinson said. “As a boy, my grandfather and grandmother took me to our locally famous Flint Hills Pro Rodeo, It was a tradition for us to go every year. I’m sure this is where my bull riding spark came from.”

“We have been good family friends with the Bowyers since before I was born,” he said. “I can remember following Clint from his dirt racing days up to the big leagues. Following Clint as a kid helped me realize I could do anything I put my mind to. He is one of the biggest reasons I took the leap into the PBR.”

To succeed, everybody must start, and Hutchinson has vivid memories.

“I had to grit-out and overcome fear to get on my first bull,” Hutchinson said. “I knew I must cowboy up or give up and go home. It took a while, but all of the ‘fear’ turned into the drive and passion I have for the sport today.”

His first ride on a “true bull” was at Club Rodeo in Wichita in 2013. He drew the bull called CH of Charlie McDonald’s string.

“It was a night to remember, but far too much adrenaline to even know what was happening,” Hutchinson said.

His first bull riding win was at Piedmont in 2015, with PBR competition beginning at Lebanon, Missouri, in 2017.

“Since then I have worked my way up to PBR’s Velocity Tour,” Hutchinson said.

He’s qualified throughout the country all the way from New York to Tennessee, back to the Midwest, totaling 23 states.

It’s been an enviable journey for the cowboy.

“The lessons are far more important than the earnings,” he said. “It has taken a lot of time determination and passion to get where I am today.

“I owe a lot of my success to my high school cross country coach Mark Stanbrough. He taught us how to visualize our goals and how to achieve them through mental toughness and determination. Not in a million years would one think he could learn the key to bull riding through cross country.”

To encourage others to become a part of the sport of rodeo, Hutchinson has coordinated his second invitational bull riding.

The Devin Hutchinson Invitational Sunflower State Chute Out is at 7 p.m. Oct. 26 Saturday evening, Oct. 26, 7 o’clock, at the arena in Burlingame.

“Our first year in 2018 at Wichita was so successful, we’re working for bigger and better this time,” Hutchinson said.

“We have so much talent from some of the riders in our state; so much potential, unseen, unheard of ability. Younger bull riders can come here to compete for a large purse and move ahead with their careers. We hope everybody will come out and enjoy the show.”

“The lessons are far more important than the earnings. It has taken a lot of time determination and passion to get where I am today."