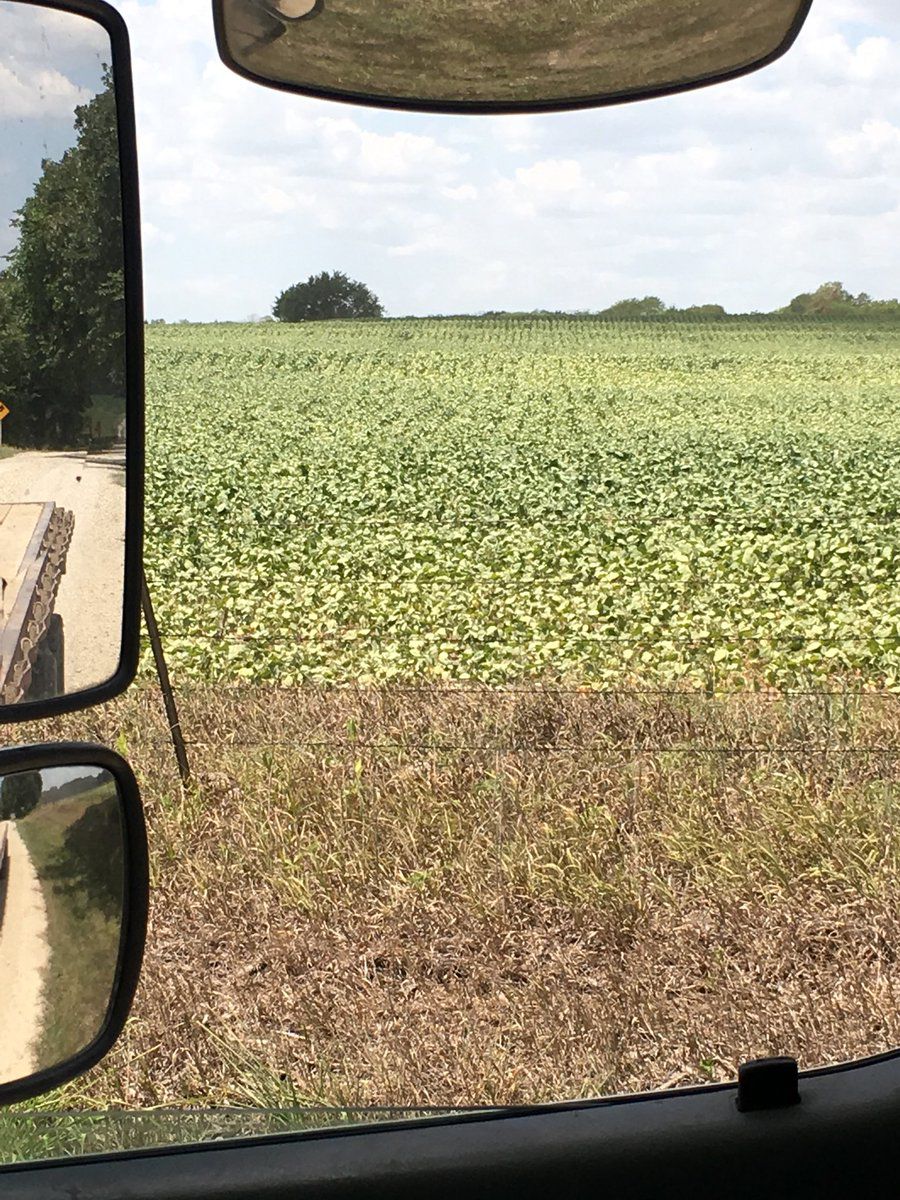 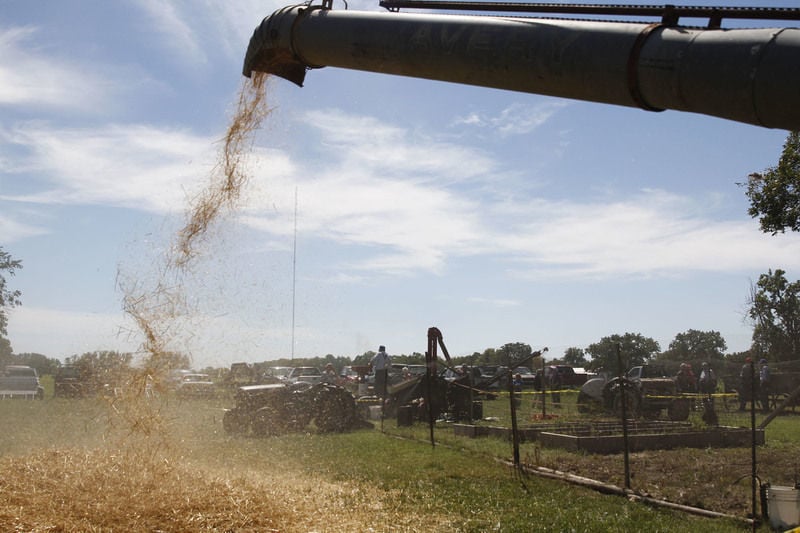 In May, President Trump raised tariff rates from 10 to 25 percent on $200 billion of Chinese imports.

In response, China increased their tariffs to 25 percent on $60 billion of American goods, such as soy.

Trump suggests that his approach would “ultimately drain business activity from China as companies shifted production to the U.S. or other nations that don’t face American tariffs.” According to The New York Times, the U.S. has the highest tariff rate among developed countries, including Canada, Germany, France, China, Russia and Turkey. Trade accounts for 27 percent of the U.S. economy.

Many of these imports include agricultural products. Local farmers are feeling the effects.

“Most of the local impact is the result of additional downward commodity price pressure in the overall marketplace, but other items — especially equipment and chemicals — are also affected by the cost of steel and other inputs that originate in China,” Lyon County Extension Agriculture and Natural Resources Agent Brian Rees said.

Trump decided to withhold the tariff increase on metal and automotive products imported from China. His threats to reconsider leave a cloud of uncertainty.

While the agriculture industry is no stranger to seasonal swings in the market, “the tariffs are one specific event that is having an impact on one of the largest positives in the U.S. balance of trade — agriculture,” Rees said.

The largest impacts are felt on soybeans and soy products.

“Soybean prices are lower than they’ve been in several years,” local Farmer Kevin DeDonder said. “Some of that might be from the tariffs, and some of it from the fact that we had record number bean acres that were planted, and also record yields nationwide. I don’t know how much of that is tariff-related and how much of that is just because we had an oversupply.”

DeDonder primarily grows soybeans, corn and hay. He said some of the prices on herbicides and other chemicals imported from China that he uses have noticeably increased.

Trump’s tariff increase last fall was followed by a $12 billion farmer bailout program. This time, he has suggested another $15 billion in financial support, potentially funded through the tariffs imposed on Chinese imports, according to the New York Times.

“It was money, so you don’t turn it down if they offer it,” DeDonder said. “[The government] is trying to fix (the market) but all they usually do is mess it up.

“It’s no fun to do what’s happening right now, but I still feel like the country pushed us around for a long time, and once in a while, you gotta step back and draw the line. Whether this is the right time or right place or right way, I don’t know, but you can’t just let yourself get pushed around all the time, so I guess I generally support it for now.”

The agriculture economy “is experiencing some major financial pressure, as margins have narrowed and, for many, profitability has been eliminated,” Rees said. “Many are paying bills by using their reserve capital or equity that has been built in more profitable years. I would not be surprised to see many producers leave production agriculture either through retirement or a forced exit due to financial issues in the next couple of years.”

DeDonder does not feel the tariffs affect his farming too negatively, as of right now.

“Agriculture has always been cyclical and always will be,” DeDonder said. “We were in an up time a few years ago, and now we’re kind of in a down time, and it will come back the other way, so we better hang on and keep going.”

“Agriculture has always been cyclical and always will be."

We are in a trade war with China which will lead to currency war and international reset of money world wide. Trump was you might say was bought off when he was saved by the Rothschild banking agent Wilber Ross in his banking bankruptcy. Guess what now Ross is The Secretary of Commerce in the Trump White House. One of the key figures in the developing trade war and future monetary reset is Wilber Ross.I like Trump but I am disturbed that he is surrounded by the global elite. Could it be that these banking elites are just a smoke screen for a future banking crash to bring us into a new world order. With central banks in almost every country a future banking crash is not out of the realm of possibility.We need to come together as a nation and cling to liberty and sovereignty. It is not left or right, it is up or down.

Let's not forget all the people that lost their jobs when manufacturing went to China. The government sold the citizens out, and it was not because Americans wanted cheap goods, because those jobs shut down factories and other businesses while goods coming in from China, just look at the reviews, are hit and miss as to their longevity if they operate at all. We empowered China, a country we should never have dealt with in the first place with their record on human rights. We cannot flourish as a country when the majority of the jobs are in the service industry.