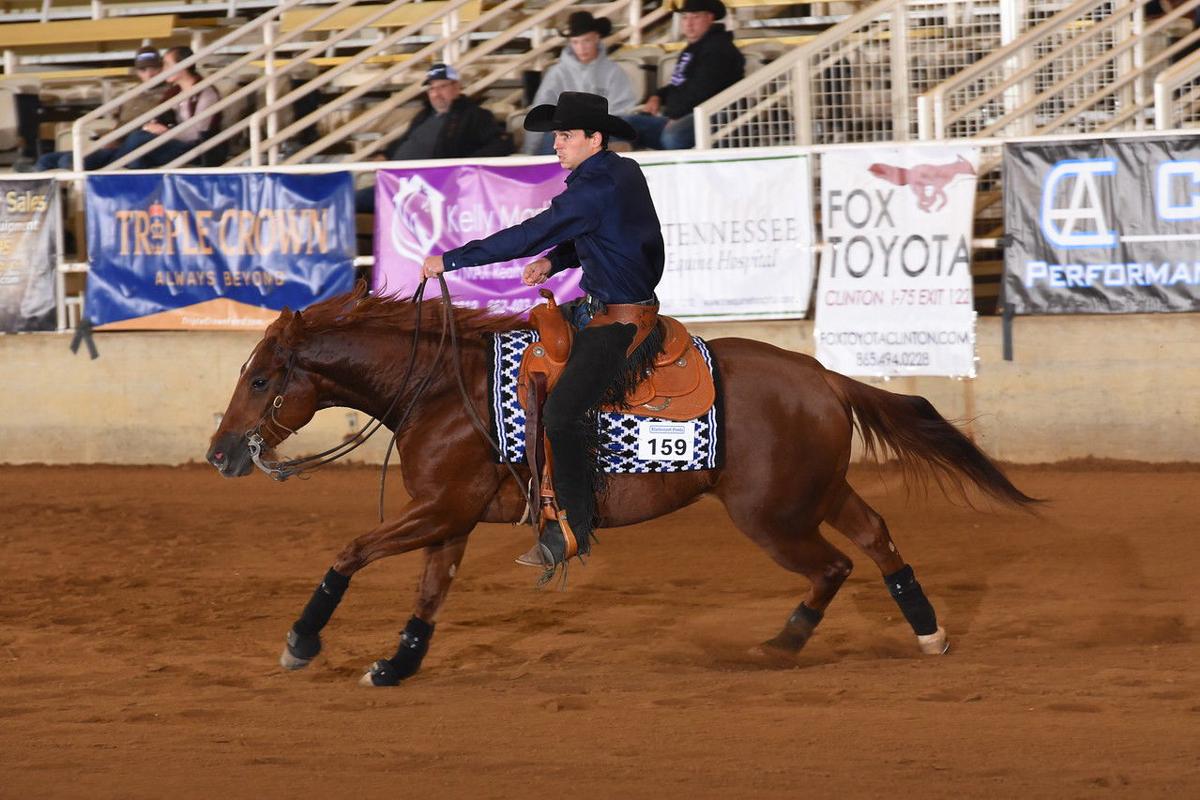 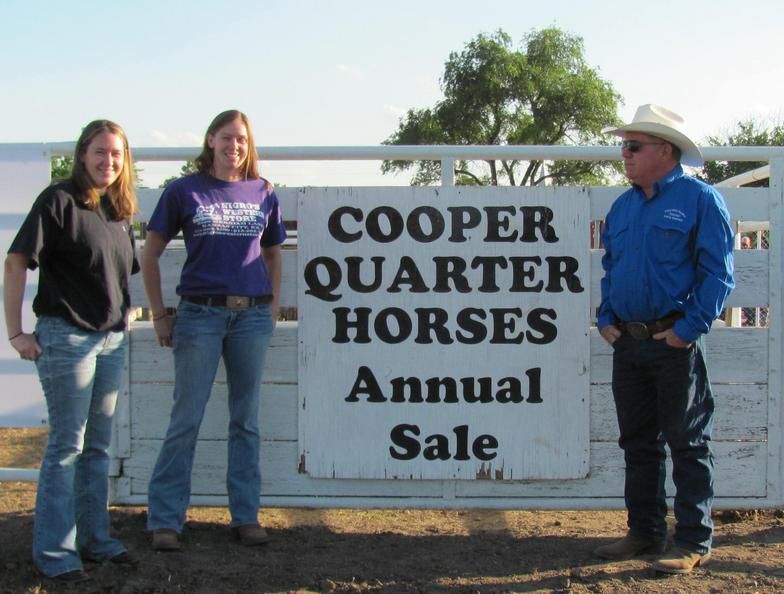 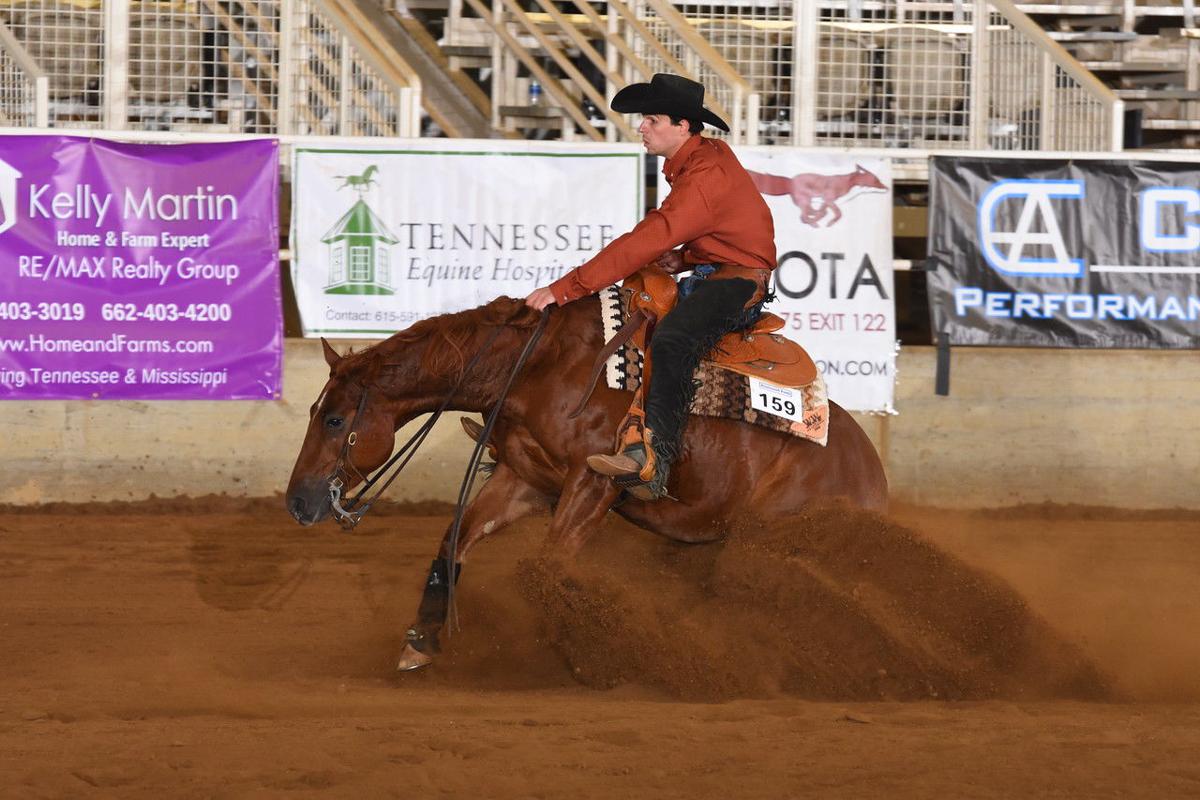 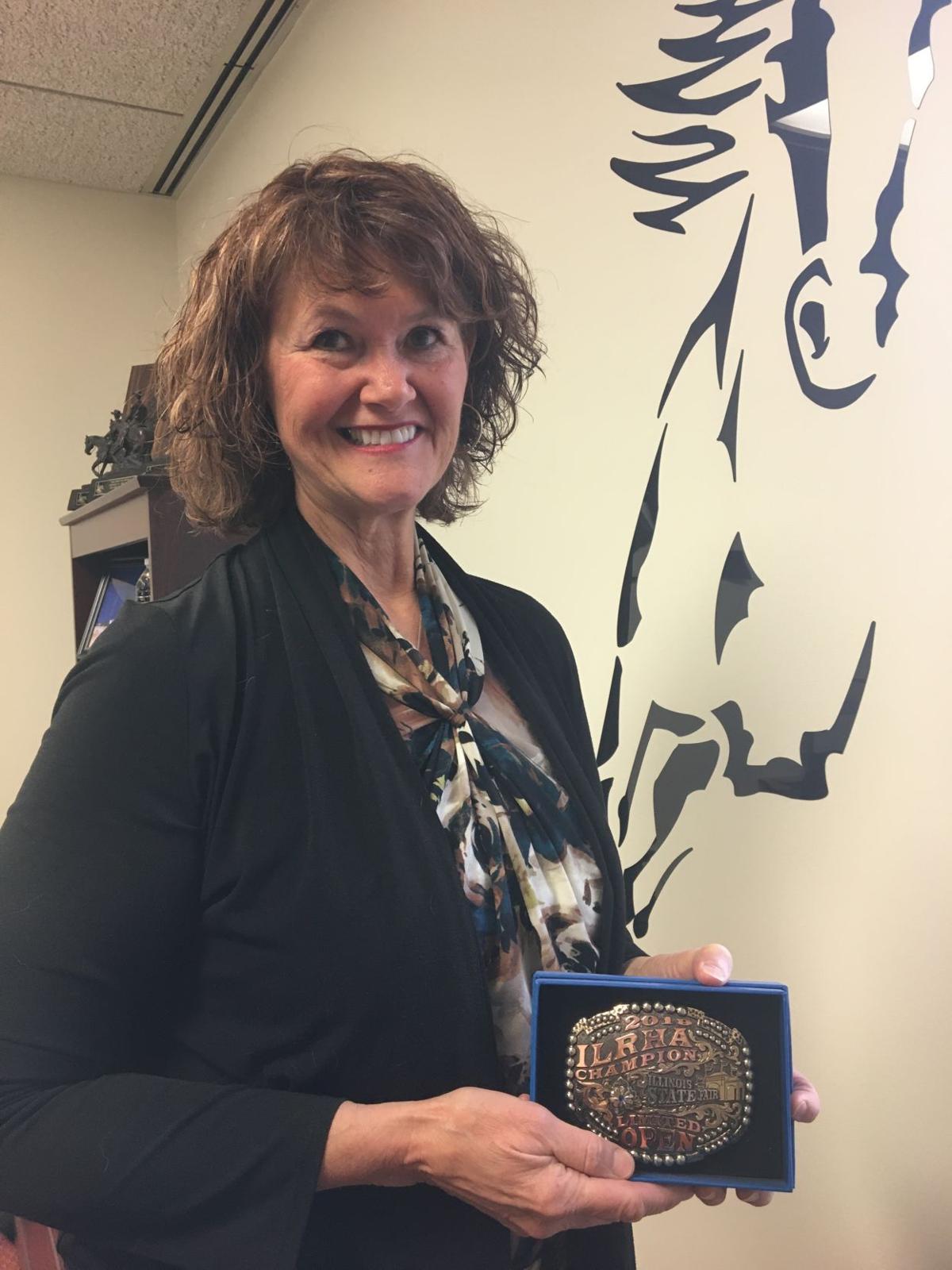 Rebecca Nurnberg loves her horses and is proud to watch Puncher succeed.

Rebecca Nurnberg loves her horses and is proud to watch Puncher succeed.

Rebecca Jeppesen Nurnberg described her experience with Puncher the horse as “a Hallmark movie story.”

Puncher, the 4-year-old sorrel recently took home the Reserve World Champion title. His path there was one of expert training and a lot of love.

Nurnberg purchased the Ready To Playboy colt, nicknamed “Puncher,” from the annual Cooper Quarter Horses sale in Strong City. The horse’s nickname is derived from EV “Puncher” Cooper, the originator of the business. The horses were originally bred and trained for ranch work. Cooper’s daughter Janet Cannon (Cooper) and her husband Larry Cannon, as well as other family members, have helped run the sale since his death.

The Cannons train the horses by regularly handling them, running them through shoots early and often, getting them used to halters early and feeding the horses well. Some horses are purchased as ranch horses, and others are purchased for competing, trail rides or teaching children how to raise a horse.

“We worked our breeding program up so that we are able to breed colts that can do just about anything that anybody wants to do with them,” Janet Cannon said.

They also ensure the horses they purchase come from the best bloodlines. They usually purchase horses from Texas or Nebraska and look for specific, desirable traits. Janet Cannon said the grass in this region is better than in Texas, which helps a horse get in good shape and ready for competition.

Puncher is evidence of that, and both the Cannons and Nurnberg are thrilled with his success. Nurnberg purchased the sorrel because of his bloodline. The young, small and calm horse found his place on the top of the podium with trainer Cody Nordsiek.

“Punch is the kind of horse — he’s very rare, in that he’s just so quiet and calm,” Nurnbeg said. “Nothing seems to bother him, ever.”

Nurnberg took Puncher to Nordsiek to be trained as a reining horse, and Puncher started bringing in trophies from the first time he was shown, at only 2 years old. Puncher had to recover from a bone splint his third year, but was back competing in his fourth year, where he won the Reserve World Champion title.

The competition is both mentally and physically demanding of a horse. The maneuvers are actions the horse would do if moving cattle that are put into specific patterns and scored meticulously.

“The feeling of riding a good reining horse when they stop like that is unbelievable,” Nurnberg said. “You’ve got to be really in tune with the horse, and it’s very precise.”

“Cody and I have always meshed,” Nurnberg said. “He’s very honest. He’s a good trainer. He works very, very hard, so I’ve always stayed with Cody, even though I moved out here.”

Nurnberg moved from Illinois, where Nordsiek still resides. Puncher stayed with Nordsiek while being trained, and Nurnberg recently sold him to a green reiner — newer trainer, Lauryn McGlasson, who works alongside Nordsiek and will show Puncher this season. Nordsiek has since purchased three more colts from Cooper Quarter Horses to train.

“When they leave our place, they’re ready to start whatever program that people want them for,” Janet Cannon said.

Cannon said it has been exciting to see how Puncher has grown and progressed. She is impressed with “how well he handles the patterns and all the hoopla going on in and around the events.”

Out of all of the horses Nurnberg has ever had, she said she’s “never had anything like this (Puncher).”

“The feeling of riding a good reining horse when they stop like that is unbelievable."