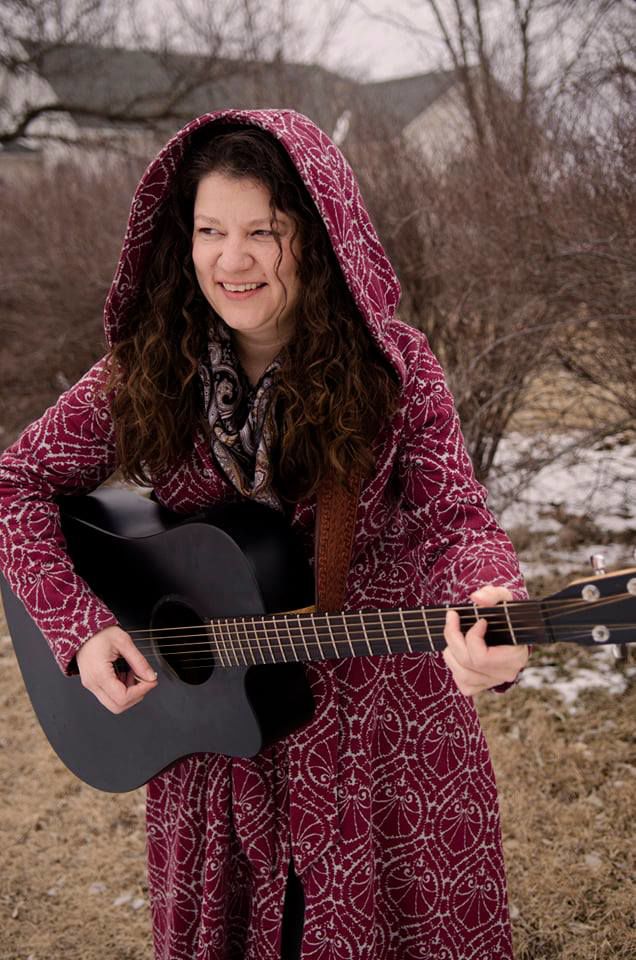 Elexa Dawson was recently awarded a fellowship from the First Peoples Fund. She will be creating a solo album, using music to tell the story of her ancestors. 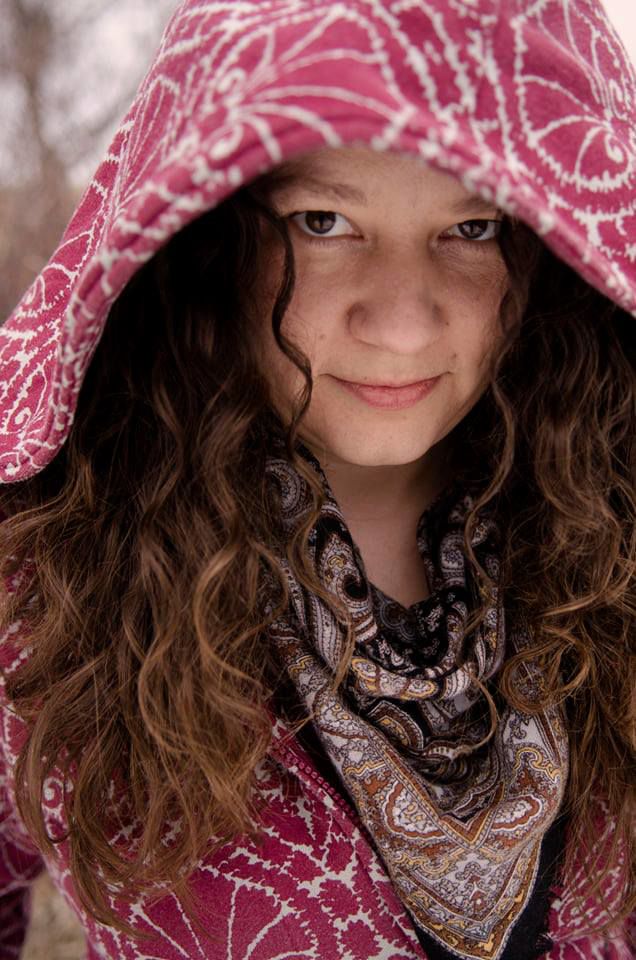 Elexa Dawson is committed to making music her career and using her music to tell the stories of her ancestors. She is in the process of creating a solo album. Dawson will be performing from 6 p.m. to 8 p.m. Sunday at Ad Astra Food & Drink.

Elexa Dawson was recently awarded a fellowship from the First Peoples Fund. She will be creating a solo album, using music to tell the story of her ancestors.

Elexa Dawson is committed to making music her career and using her music to tell the stories of her ancestors. She is in the process of creating a solo album. Dawson will be performing from 6 p.m. to 8 p.m. Sunday at Ad Astra Food & Drink.

For Elexa Dawson, music is helping her discover the story of her ancestors.

Dawson, a founding member of The Skirts, has taken a step outside the comfort and safety of the group. Though The Skirts are still making music and performing, touring together has become more difficult as each member has numerous other obligations.

“I’ve been with The Skirts for years and years, but I’ve come to a point in my life where I really want to pursue this as a career,” Dawson said. “My friends will still be involved, but I’ve really got to center this on a solo thing so I can have the flexibility to move around the country and play music when not all my bandmates may be able to do that.”

While branching out on her own, Dawson will also be exploring her native heritage. She is a member of the Citizen Potawatomi Nation and a descendant of the Cherokee Nation with familial ties to the Chickamauga Cherokee.

“First Peoples Fund has funded performing artists in the past, but this is the first year almost half our fellows are performing artists,” Amber Hoy, FPF Program Manager of Fellowships said. “This is an area where we are expanding. It’s great to have this cohort of performing artists that can really share different ways of creative expression.”

The fellowship will provide the funds necessary for Dawson to create her first solo album. The concept album is a study of the women in her ancestry.

“I pitched this concept album to The First Peoples Fund and was awarded the grant and fellowship,” Dawson said. “I will be working on it this year and it is my first solo album. It is about the seventh generation collecting the things that are left along the path by their ancestors. My ancestors traveled a long way, so I have a lot of ground to cover there.”

Her ancestors were originally residing along the eastern seaboard and then migrated to the Michigan area and later into Oklahoma. Dawson herself has spent her life living in Oklahoma and Kansas. She will now be traveling to the places her ancestors called home to learn more about the culture so she can create her album.

“I’ve not been a participant in that traditional lifestyle where you live with the season and the moons,” Dawson said. “This time of year, my ancestors up north are tapping trees for maple sap to then turn into sugar and syrup. Next month, I will be going to Michigan to participate in some early gardening. I have to go to Michigan to be in connection with that land and what that land provides to really understand the life ways of my ancestors.”

Understanding the life ways of her ancestors includes learning about native foods and how to grow them. The foods available to Dawson’s ancestors upon moving to Oklahoma and Kansas were quite different from the native foods to which they were accustomed. With the introduction of lard and flour into their diet and the removal of native foods, they began to see an increase in health problems.

“Food is a big part of my inspiration and my life,” Dawson said. “Learning about traditional food and people who have gone back to their traditional diets and been able to make themselves healthy is interesting. Diabetes is a huge killer in Indian country, and it is because our diets were colonized.”

In exploring the history of her ancestors, mainly women, Dawson has unearthed the trauma many of her ancestors have experienced. She said the experience has been depressing. The stories she is discovering are not happy stories. They are stories that highlight the impact of ancestral trauma.

“Generational trauma gets handed down and that manifests itself in some communities as alcoholism, meth addiction where I came from,” Dawson said. ”Looking back, it’s not hard to identify why. If you don’t have your culture, what do you have? If your kids don’t grow up with something that teaches them to respect themselves and every creature around them, that’s where you have these problems in our communities. Because our culture was taken from us.”

The Potawatomi Tribe regularly traded with French fur traders. Dawson has come to learn Potawatomi women were often married to French men. The marriages were not happy and were not entered into out of love or romance.

“These were child brides and it is a really horrible thing to think about,” Dawson said. “Those were my grandmothers.”

Dawson recently returned from a convening of the 2019 First Peoples Fund. She said the experience was inspiring.

“It was very enriching and I learned so much in just being there a couple of days,” Dawson said. “Not only in the specific ways they were instructing us in these sessions, but in little ways through conversations that sparked ideas and conversations. I learned a lot from them. All of the fellows are really amazing people.”

With funds from the fellowship Dawson will soon embark on a road trip — traveling the same paths as her ancestors. Along the way she will create music. Over the next year, she will cultivate an album’s worth of music to tell their stories and, ultimately, her own.

As she creates this new music, she will also continue to perform both with The Skirts and as a solo artist. Dawson will perform from 6 p.m. - 8 p.m. Sunday at Ad Astra Food and Drink.

"If you don’t have your culture, what do you have?"