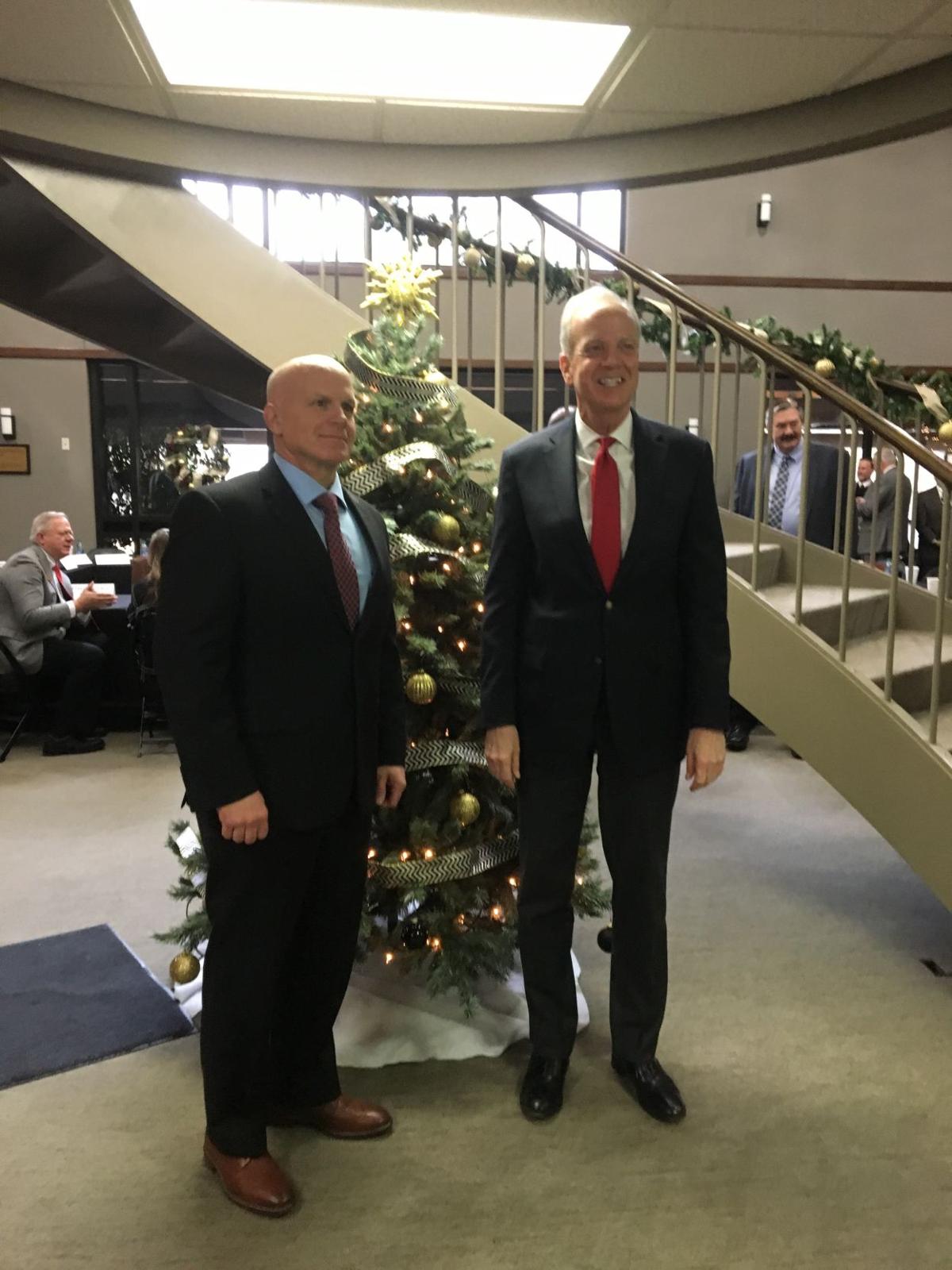 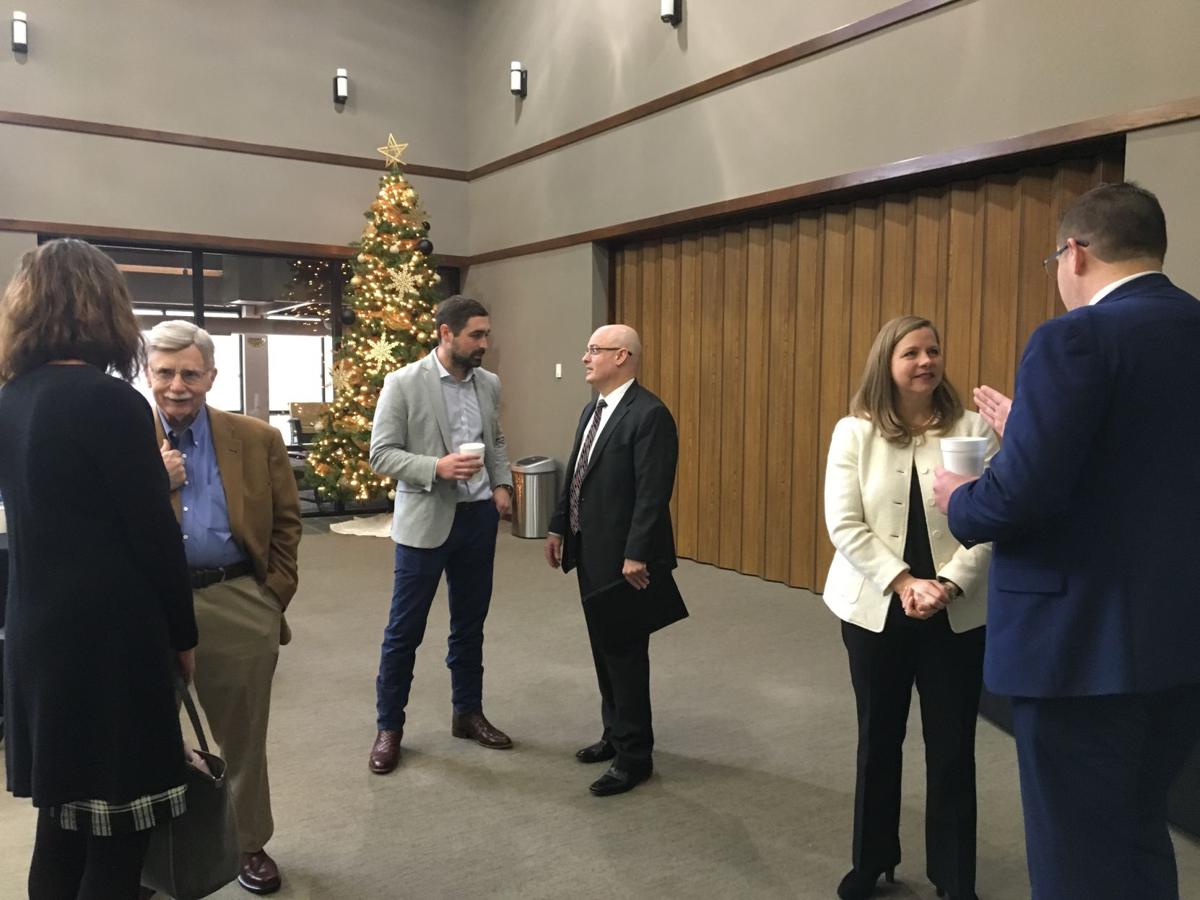 Guests at the round table mingle with each other and Governor Bowman (pictured second from right).

Guests at the round table mingle with each other and Governor Bowman (pictured second from right).

US Senator for Kansas Jerry Moran and Federal Reserve Board Governor Michelle (Miki) Bowman hosted a roundtable with area bankers, lenders, ESU representatives and agriculture industry representatives to converse about the regulatory environment on community banks and the outlook on the rural and agricultural economy Monday at the Sauder Alumni Center.

“In my view, it was a great discussion about where we are, what the problems are and some of the opportunities, as well,” Moran said.

“Our farmers and ranchers are experiencing terribly difficult times. Farm income in Kansas is down 50 percent since 2013, so these are very challenging times for farmers, and one of the things they depend upon is access to credit.”

A major topic of conversation was how significant the relationship is between small communities and banks. Moran and others in attendance used the opportunity to communicate with Bowman the fear of regulators ruining that relationship and how to regulate in ways that are beneficial to rural communities. Other topics of discussion included the role of interest rates and the effects of bank consolidation.

“It’s very hard to keep that relationship banking going, when the small town banker gets bought up or merges with a large, metro institution that’s being driven by regulatory … burden,” First National Bank of Kansas CEO Craig Meader said.

He said Kansas banks have consolidated from more than 400 to less than 200 institutions.

Bowman’s position is unique in that she is the first board member to represent community banking. Originally from Council Grove, she is in favor of the healthy life and longevity of community banks and shares that perspective in Washington DC. In addition to speaking with area leaders, she is currently in the area spending time with family for the holidays.

“Especially when times are bad, (farmers) need a banker that’s dependable, that is willing to ride out the difficult times with them, and, in most instances in Kansas, that’s a relationship they have with a bank for generations,” Moran said.

Moran was an active part of Bowman’s confirmation. He said she brings a different perspective “than the Yale economist.”

First Option Bank CAO Steve Handke has also been impressed with Bowman. Traditionally, community banks were not on the board’s radar, but Bowman’s new position has disrupted that tradition. Handke called Bowman “an amazing woman leader.”

“That’s classic Miki Bowman — to come out and listen to bankers,” he said.

“I very much am pleased Miki came back,” Meader said. “Any time we can transplant some Kansas values into Washington DC, I think we all benefit. It kind of shows with the intellect in the room that we can get some Kansas values there. We can all benefit — regulatory help, governance, if you will. It was nice to see us have an opportunity to connect person-to-person and say this is our concern, this is what we don’t have the resources to do ourselves, this is what you are there to do for us.”

"Any time we can transplant some Kansas values into Washington DC, I think we all benefit."