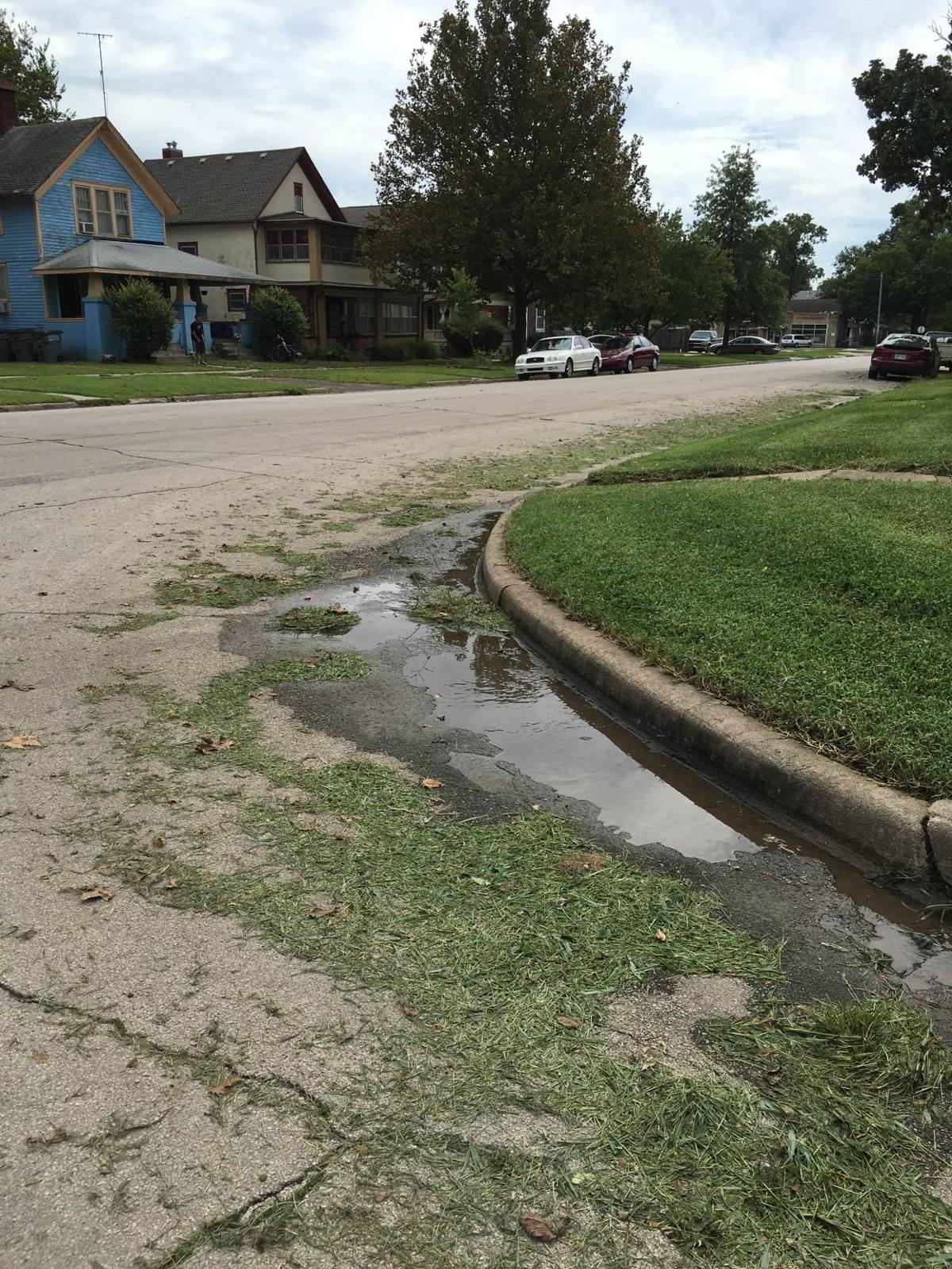 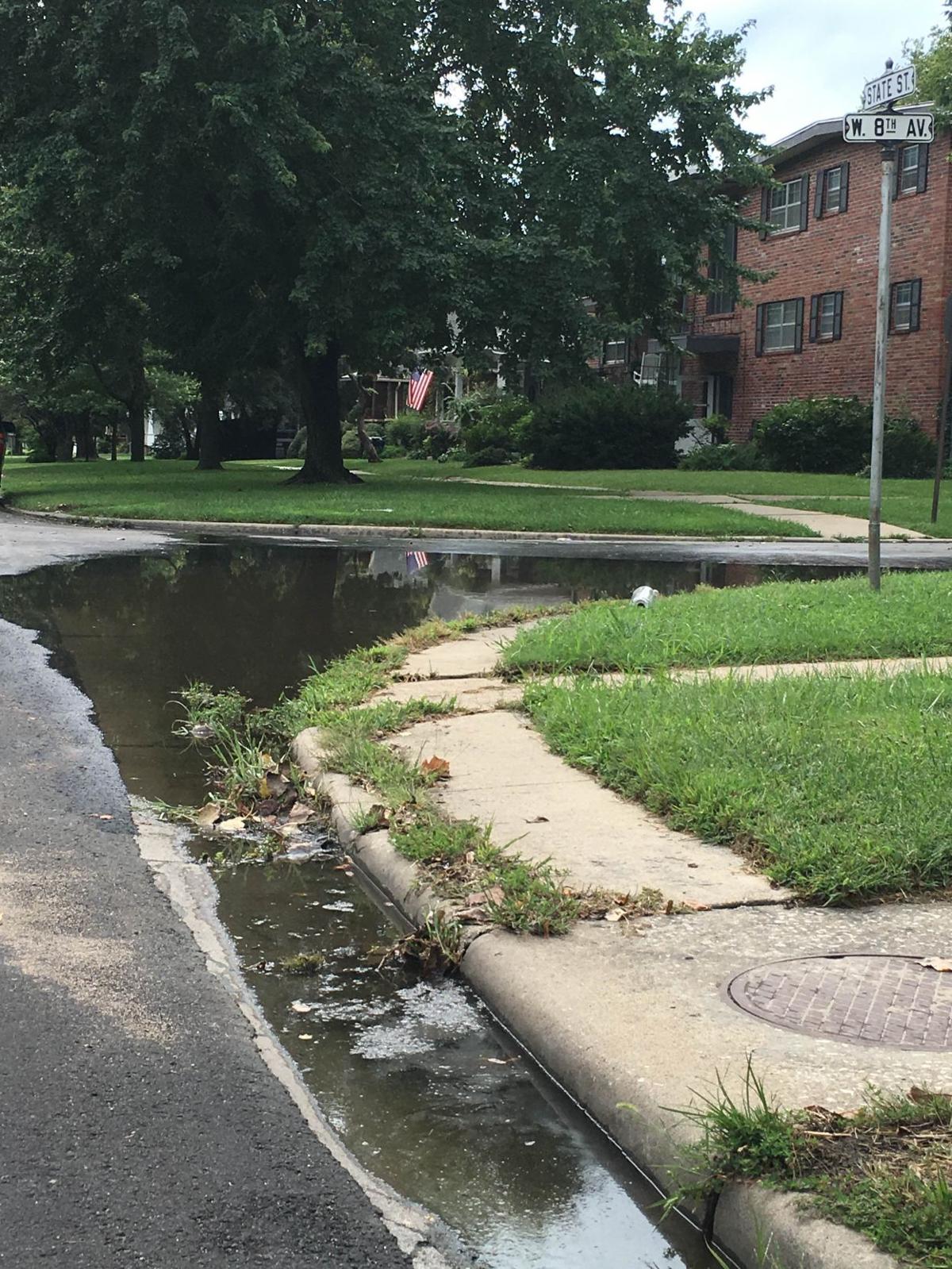 Q Is there some type of ordinance relating to grass clippings in the street? I’ve noticed people mowing their grass and letting the mower throw it in the street as opposed to keeping it in their own yards. This creates a mess and is clogging drains in some areas. I’ve also talked to people who have said this has caused flooding in their apartments due to the clogging of the drains. What is the city ordinance regarding this in Emporia and in Americus, as I live in Americus?

A According to Americus City Clerk Marcia Johnson, there is currently no ordinance on the books prohibiting the distribution of grass clippings into the streets of Americus.

Emporia City Manager Mark McAnarney said Emporia does have an ordinance which prohibits throwing grass clippings back into the street and the storm water drainage system.

“The ordinance was adopted in February of 2009,” he said. “The purpose is to prevent yard waste and debris from entering the storm water drainage system. We highly encourage individuals mowing their yards to discharge the grass clipping in a direction away from the street. It is my understanding that the city has not received many contacts on this particular issue.”

The violation of this ordinance is considered a municipal offense and any person violating the ordinance may be fined a minimum of $50 to a maximum of $500.

For questions or concerns about Emporia’s ordinance, contact the city engineer’s office at 343-4260.