Sign Up
Log In
Purchase a Subscription
You are the owner of this article.
Edit Article Add New Article
You have permission to edit this article.
Edit
Home
News
Sports
Obituaries
Area News
Print Edition
Magazines
Covid19
Classifieds
Subscribe
1 of 4 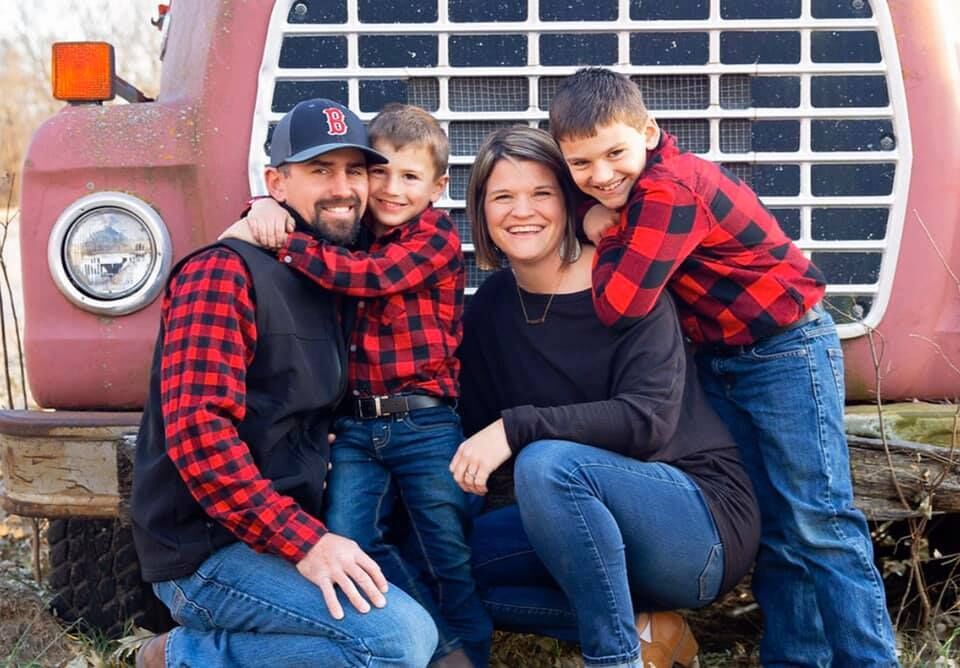 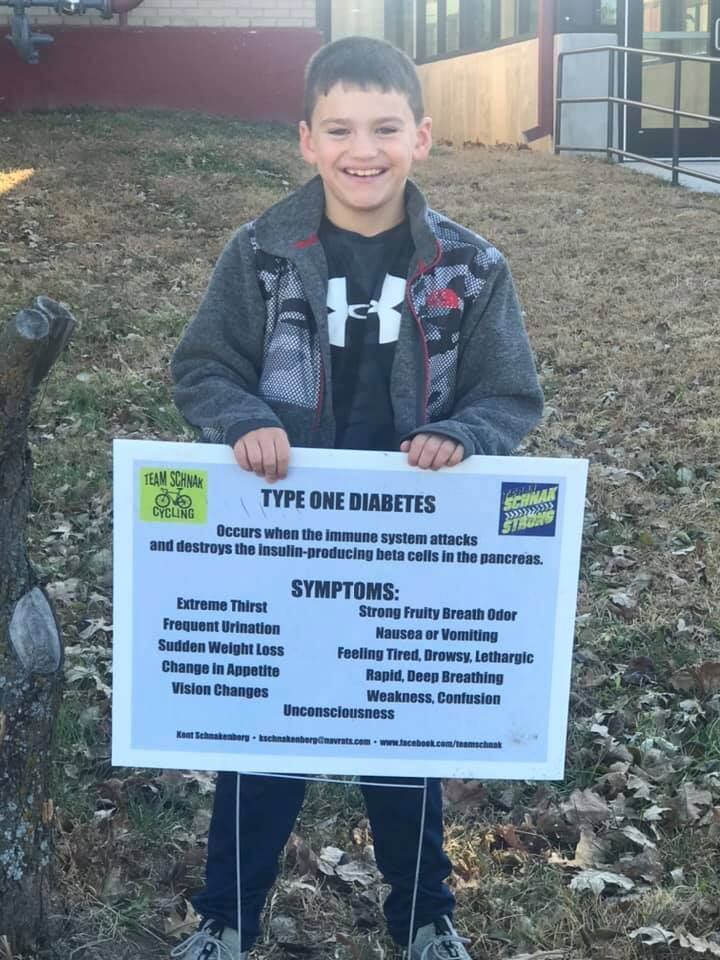 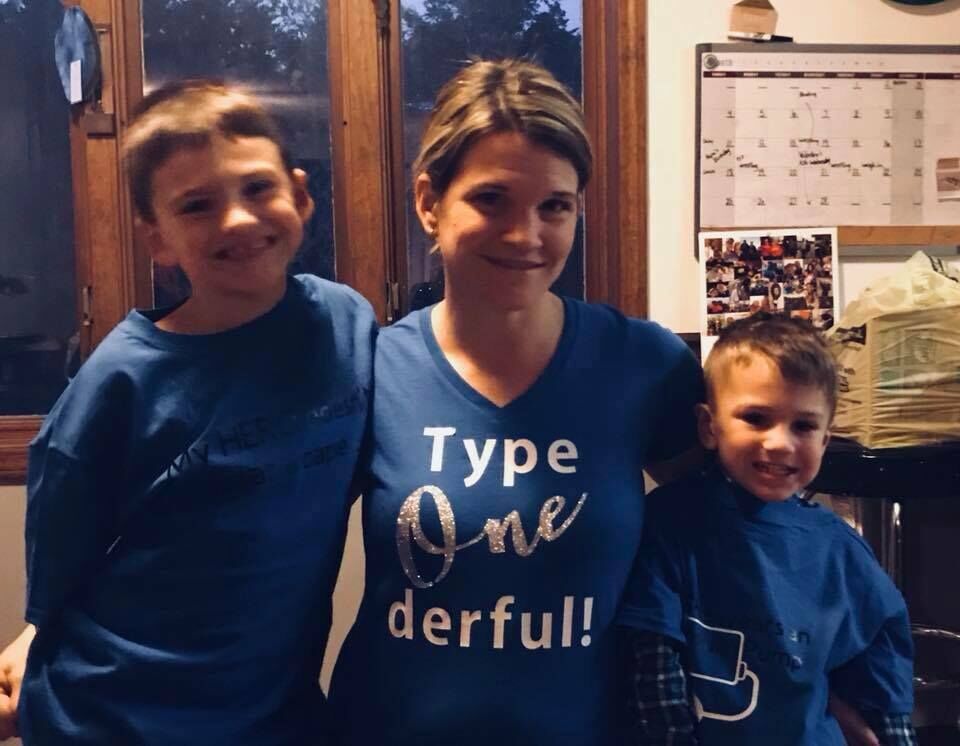 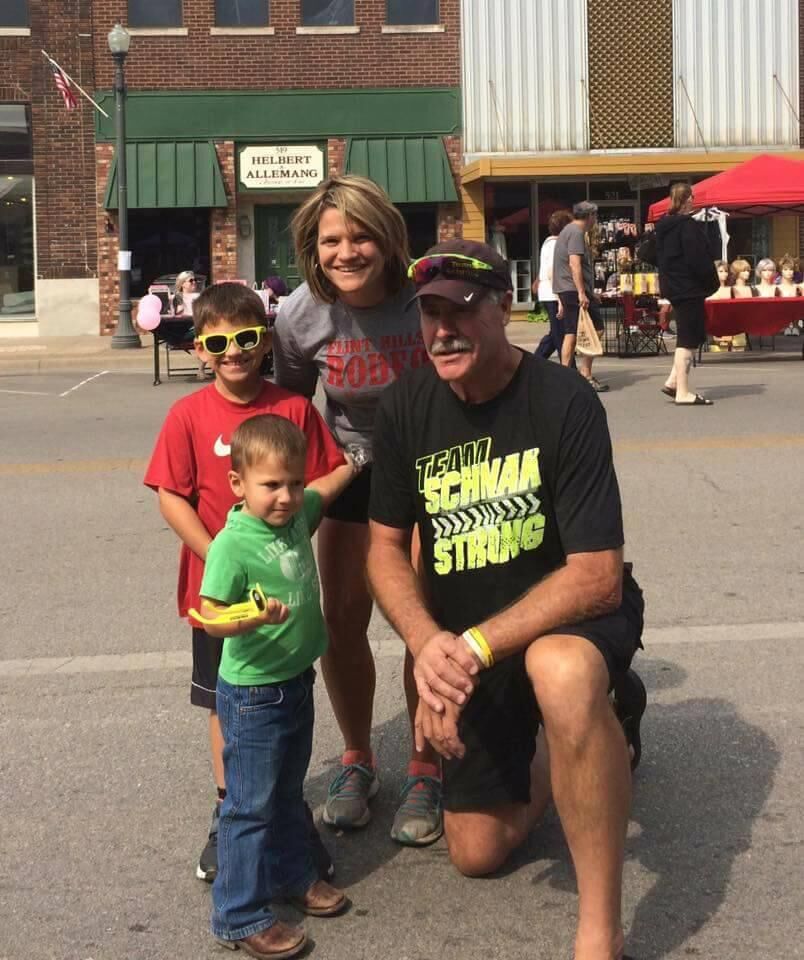 In 1998, Katie Mann remembers raiding the freezer and eating as many popsicles as she could find. She couldn’t quench her thirst that kept her running to the bathroom night after night.

The next day, she was diagnosed with Type 1 Diabetes. Mann was 15.

“I think my mom knew what it was,” Mann said, noting that she had a cousin who had been diagnosed with diabetes a few years earlier. “But I didn’t really understand exactly what was happening.”

Type 1 Diabetes is an autoimmune disease that occurs when a person’s pancreas stops producing insulin, the hormone that controls blood-sugar levels.

According to the Juvenile Diabetes Research Foundation, T1D develops when the insulin-producing pancreatic beta cells are mistakenly destroyed by the body’s immune system. The cause is still unknown, but scientists believe the cause may have genetic and environmental components.

“All they did was the finger prick, and my blood sugar — we caught it pretty early because mine was 280,” Mann recalled. “So I was pretty lucky that I didn’t have a lot of damage because we caught it early.”

After that, it was a “whirlwind.” Mann’s parents, Gayle and Gerald Ingalls, brought her to Wichita to see an endocrinologist — a specialist who treats conditions related to hormones. She was lucky, she said, because her family already had some knowledge and background about the disease.

Not everyone, she said, is so lucky.

About 1.6 million people in the United States are living with T1D, with 64,000 new cases diagnosed each year. That’s roughly 175 new cases each day. While Mann’s was caught early, some children can end up in the emergency room with severe symptoms.

Some of these symptoms can mimic symptoms of the flu.

“It’s such a common disease, but some people aren’t aware of the symptoms,” Mann said. “There’s symptoms that I think, during flu season, it’s even worse. Just keeping an eye on your kids, and if you feel like something is not right, it’s such an easy test to have them to diagnose. ... I’m thankful my parents were on top of it, but unfortunately, it’s not always the outcome.”

Mann said adjusting to life as a diabetic at 15 was frustrating at times. Her parents let her take the reins in a lot of ways, but for a teenager who hated needles, it was a trying time.

Now, nearly 19 years later, the way T1D is treated has changed a lot. Mann used to have to take insulin shots. Now she uses an insulin pump to dose her insulin. Instead of doing finger pricks to check her blood sugars, she has a Dexcom, which is a continuous glucose monitoring system that eliminates the need for those finger pricks.

Even her husband, Jared, can get alerts on Mann’s sugars. It’s not uncommon for Mann to get texts or calls to make sure she’s OK on any given day.

Mann is also able to help manage her diabetes through exercise, though she said that even if she does everything the same from one day to the next, sometimes her body’s insulin response can be completely different.

“There’s just something that my body is not reacting the same, so there are definitely days that I get very frustrated,” she said. “There’s times where I just don’t wanna ‘do’ diabetes anymore, but I try to look at the long-term. I have my boys that I want to be healthy for, and so I try to stay focused on that.”

Mann, who teaches at the elementary school, also does a lot of work with Kent Schnakenberg and Team Schnak for diabetes awareness in her classrooms. She enjoys bringing him to the school for assemblies, because he helps the kids understand diabetes on a different level.

Mann said there are still hard days after living with diabetes for so long. While those days can be frustrating, she says it’s important to remember the good things that keep your going and moving forward.

“I think it’s important to know as a diabetic that you are going to have those bad days,” she said. “Your blood sugar doesn’t determine how you’re doing with it as long as you’re doing your best to keep it under control.”

The article should have compared the cost of insulin in 1998 with that of today. And have this person tell us what her out-of-pocket insulin expenses are. That information would go along way in showing just how un-great America is. The symptoms described in this article, and most others as well, are those of a far, far, far advanced state. It's amazing this and other articles don't advise the general public on how cheap, quick and easy it is to check and trend your own glucose level so that you can spot it developing and make changes early. Amazing indeed.