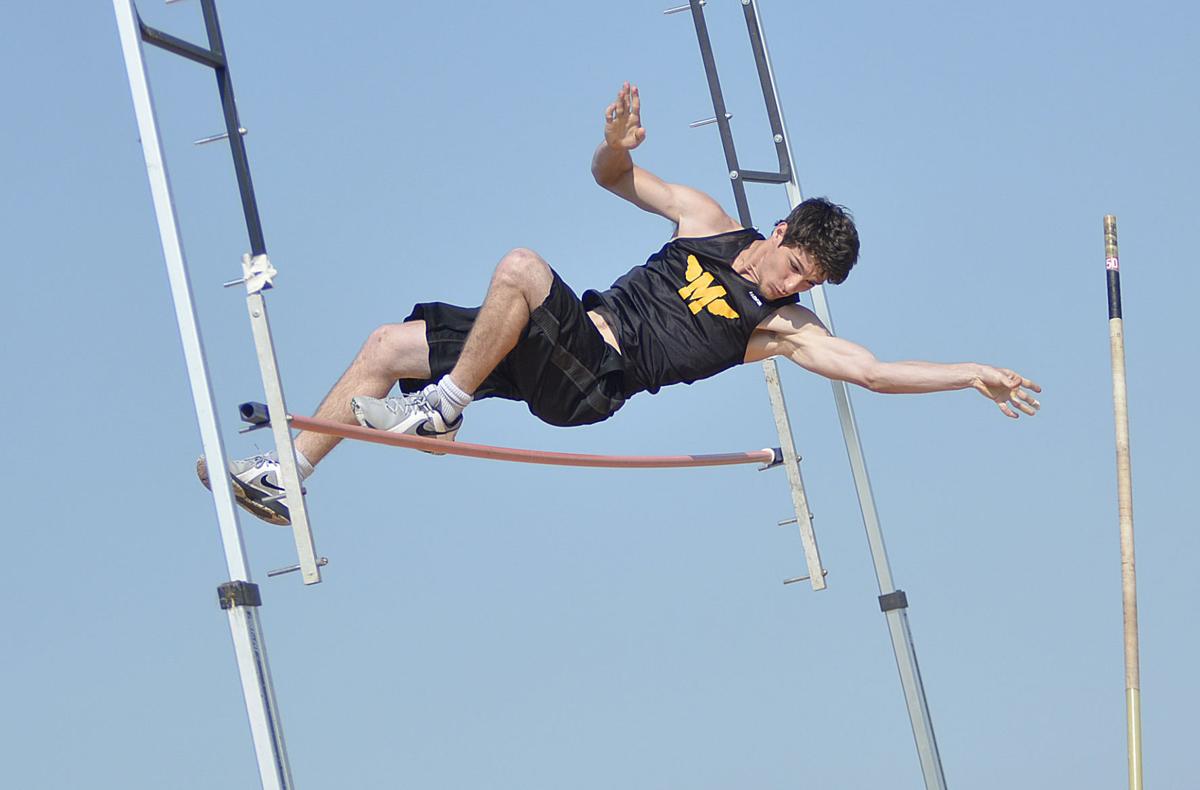 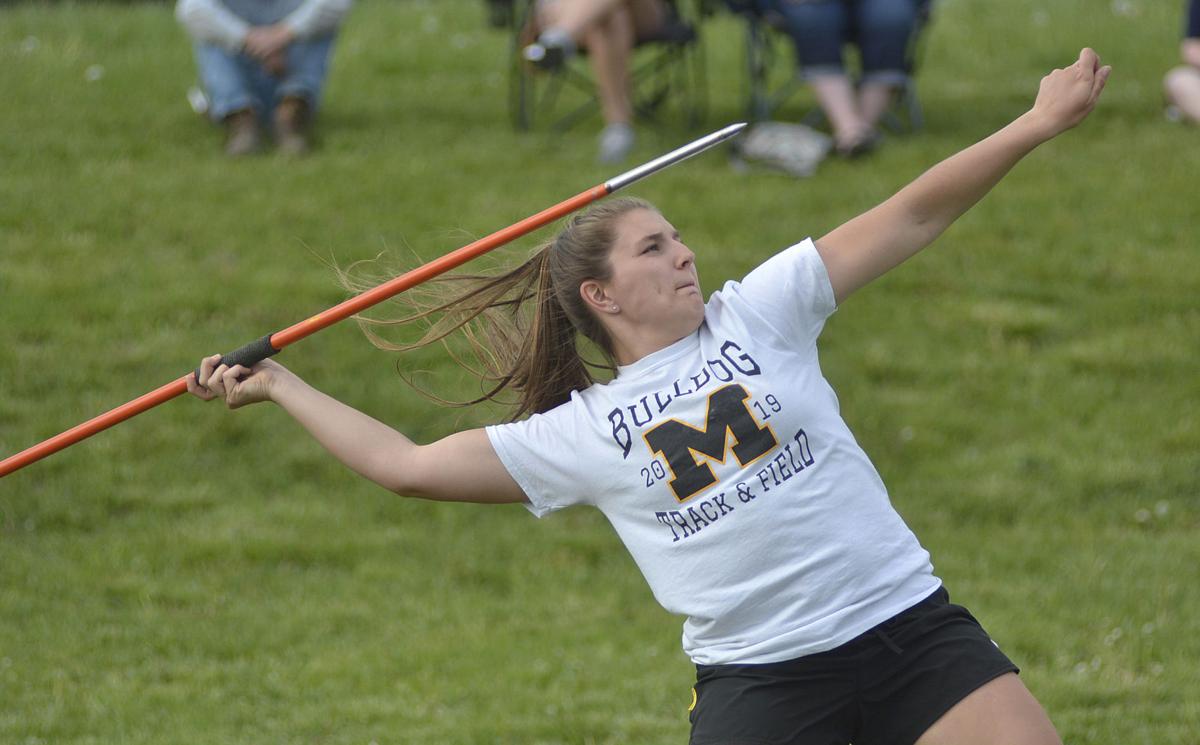 Madison’s Sydney Talkington had a top throw of 107-9 in the javelin on Friday, placing her third. 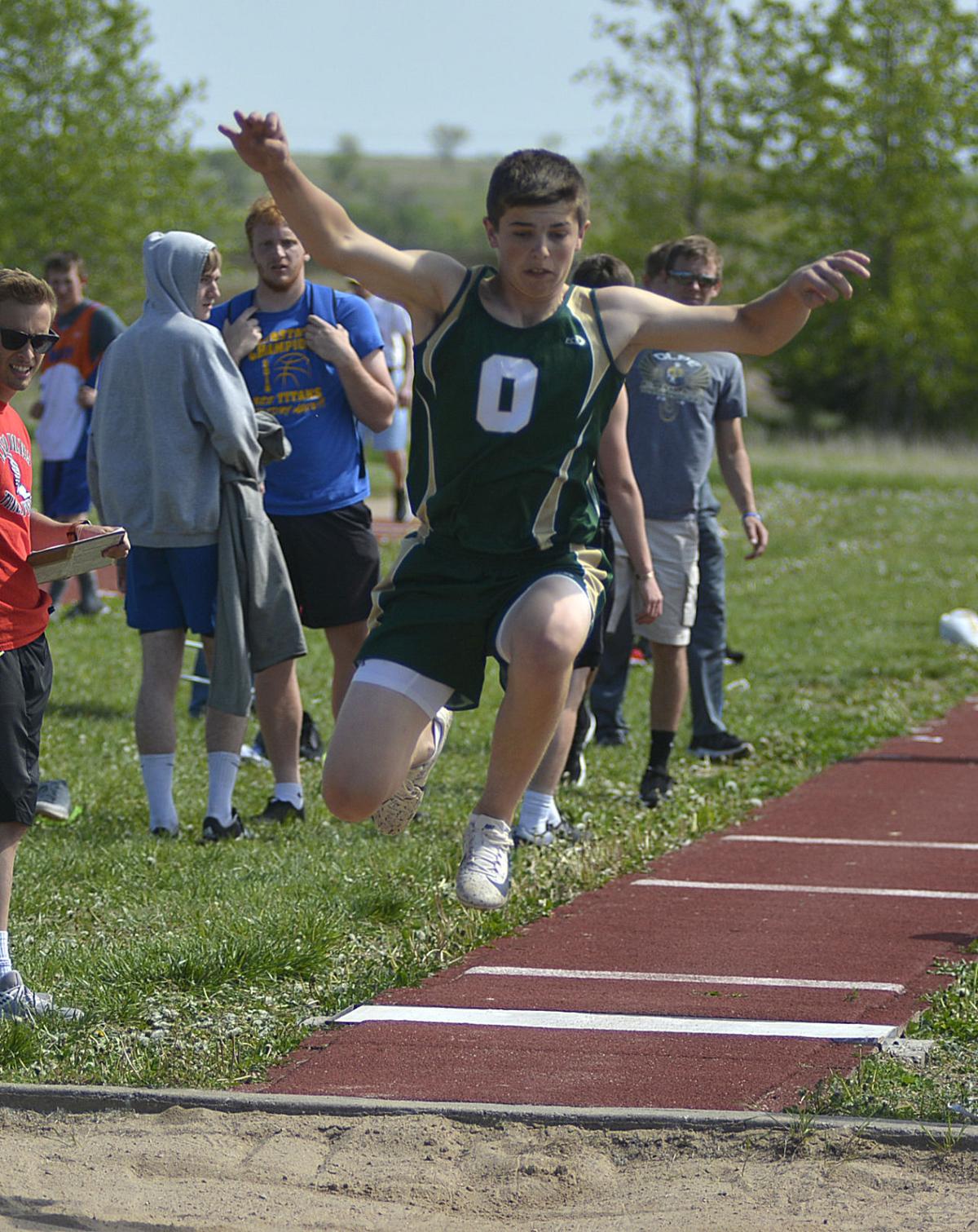 Olpe's Jordan Barnard placed fourth in the triple jump during the Madison Track and Field Invitational on Friday afternoon. 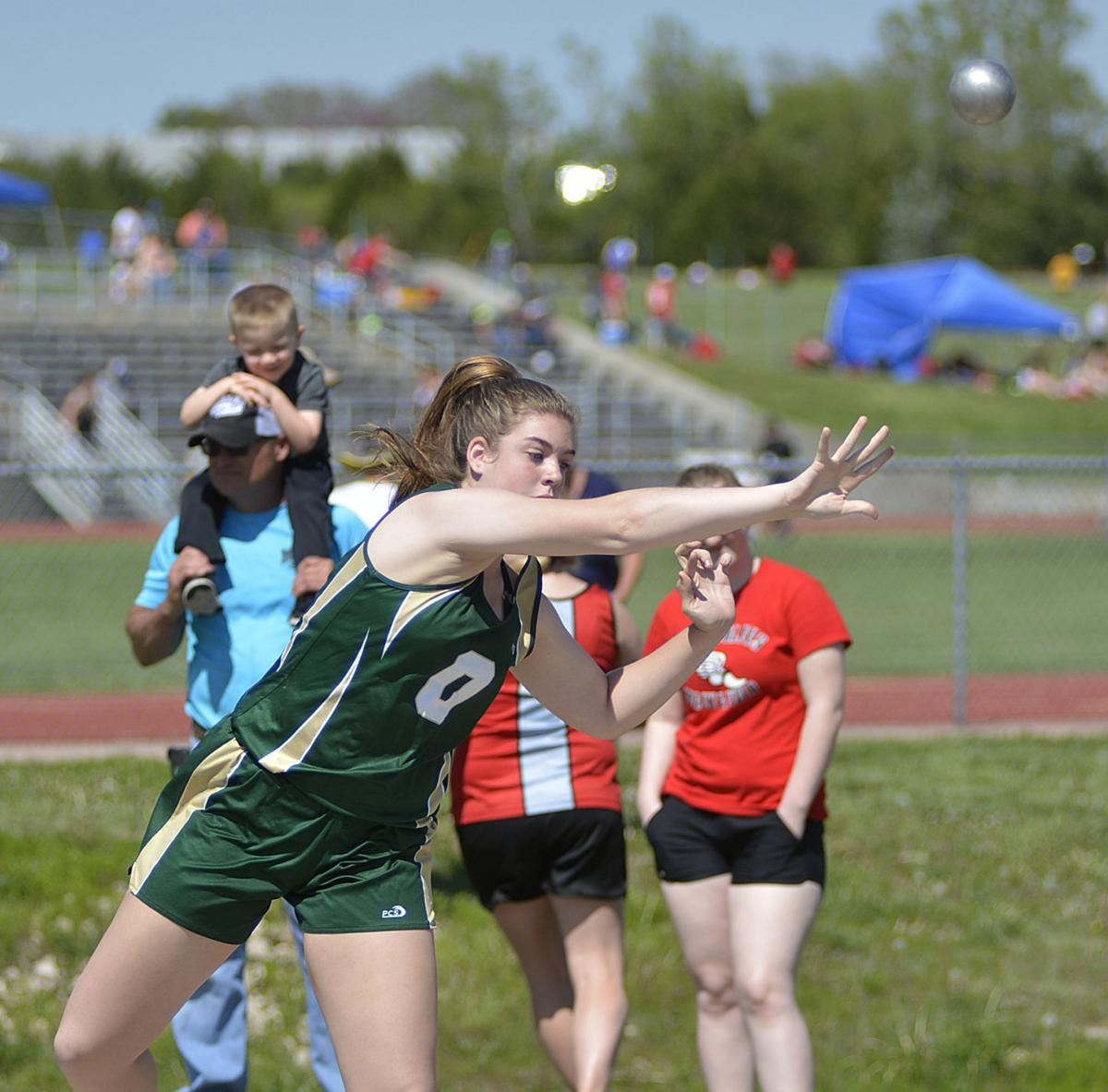 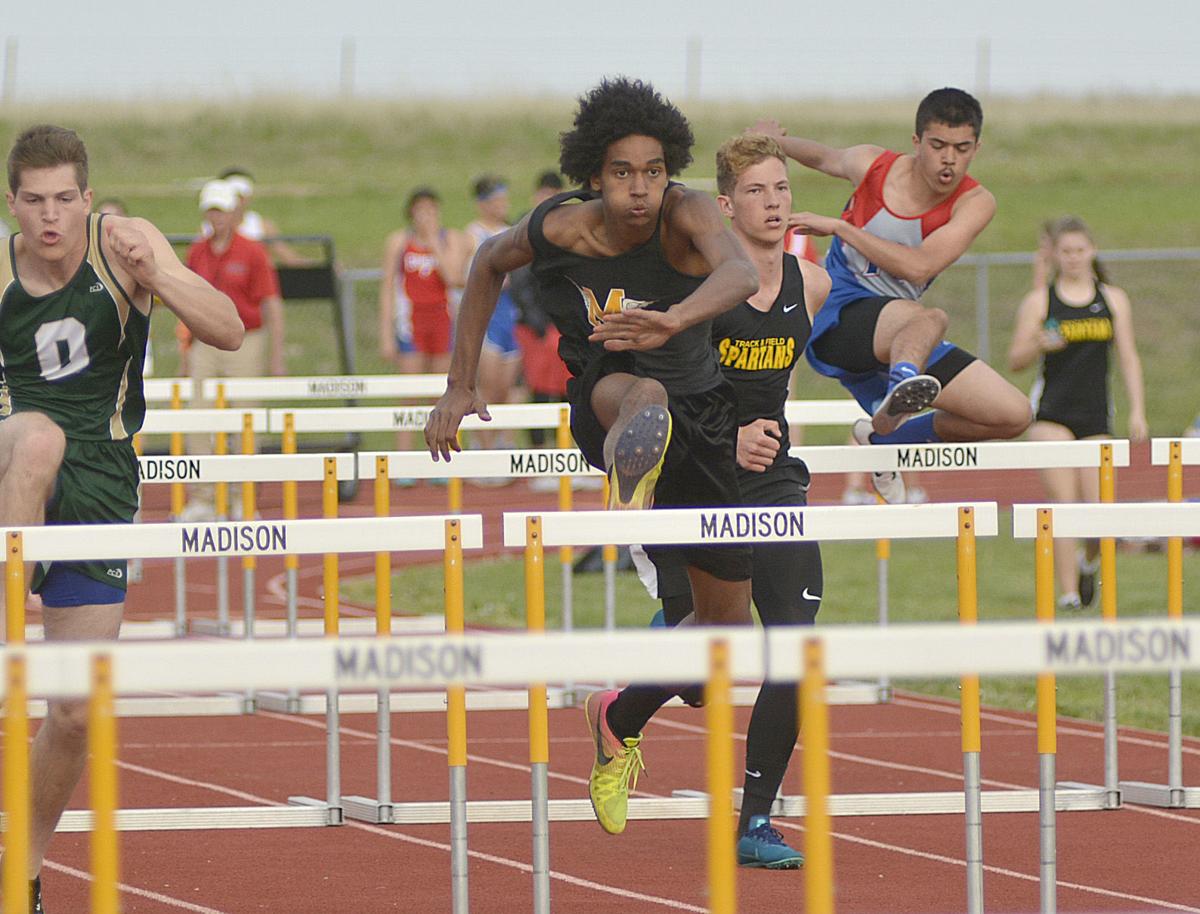 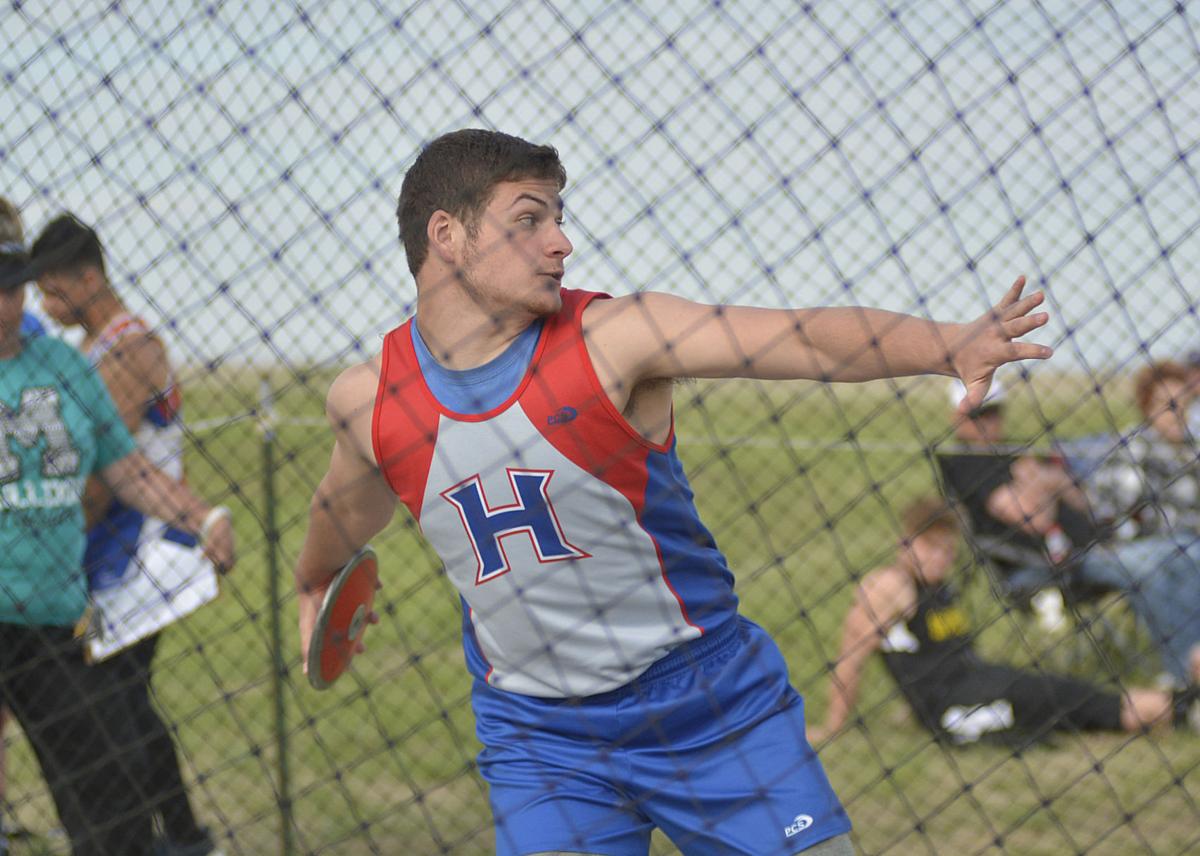 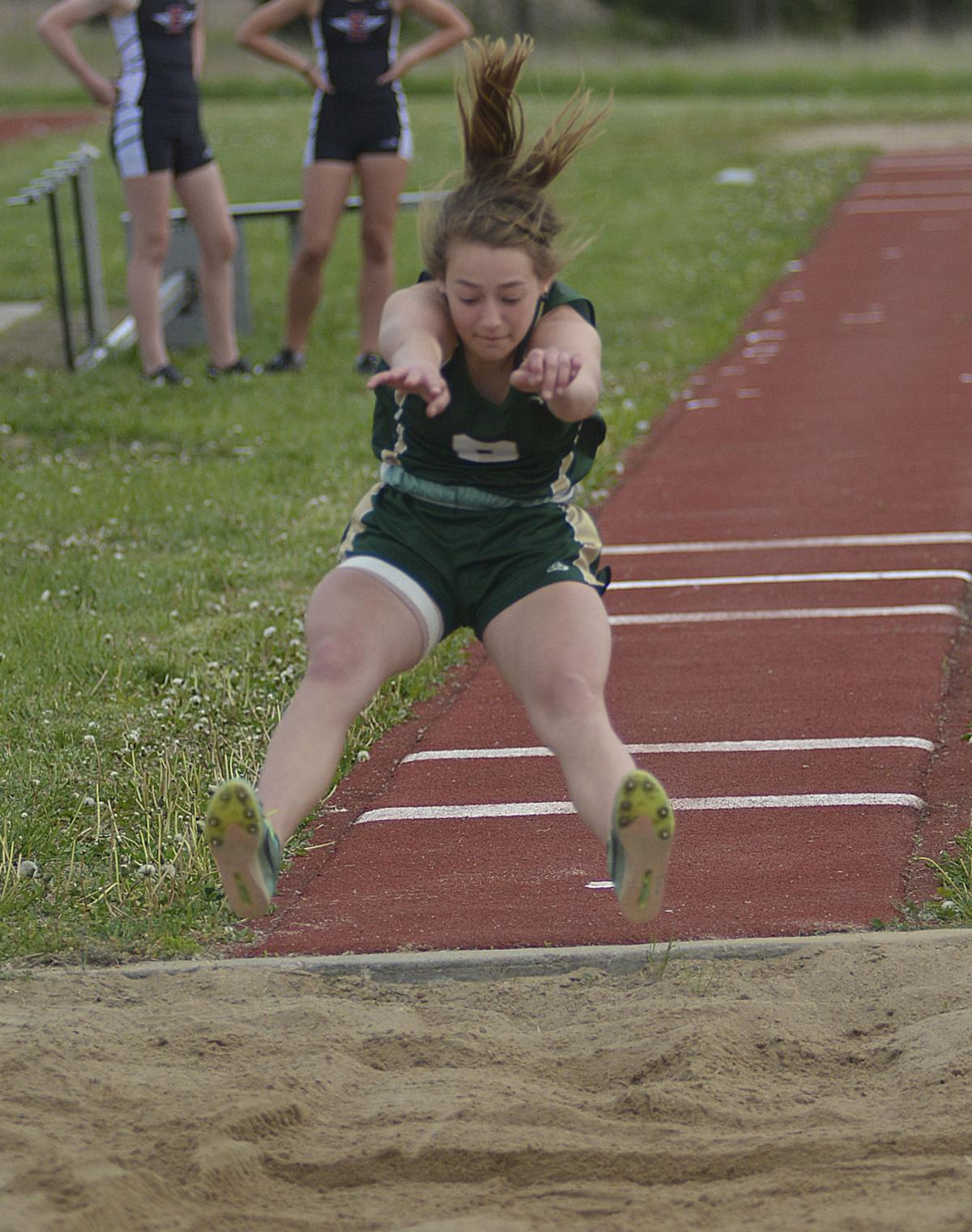 Olpe’s Macy Smith had two first-place finishes on the track and placed second in the long jump with a top leap of 16-0. 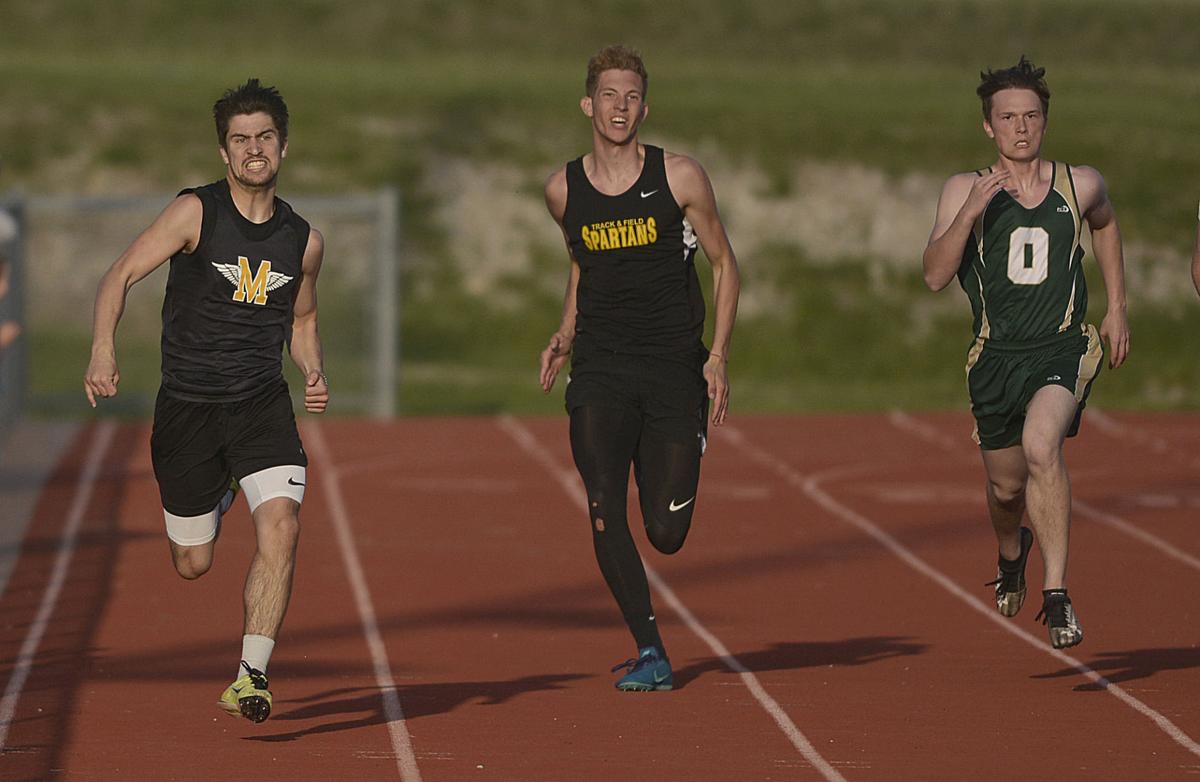 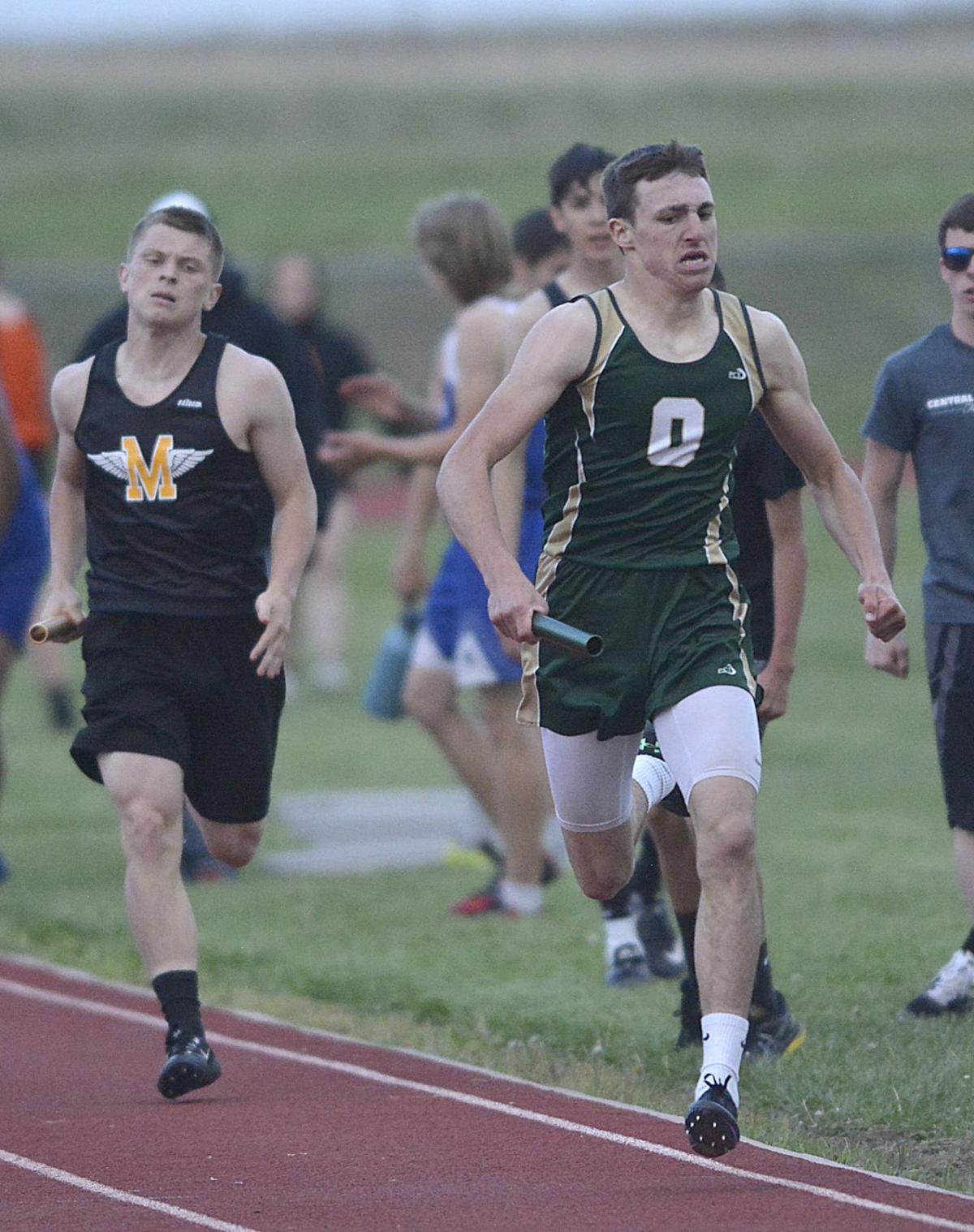 Madison’s Sydney Talkington had a top throw of 107-9 in the javelin on Friday, placing her third.

Olpe's Jordan Barnard placed fourth in the triple jump during the Madison Track and Field Invitational on Friday afternoon.

Olpe’s Macy Smith had two first-place finishes on the track and placed second in the long jump with a top leap of 16-0.

The Madison girls finished fourth, behind West Elk, Olpe and Eureka, sliding in ahead of Waverly.

Leading the way for the Bulldog boys was Kelton Buettner, who scored 20 of his team’s total, including a top time in the 110-meter hurdles of 15.47 seconds. He also cleared 6-0 in the high jump, finishing second, while a mark of 18-4 was good for fifth in the long jump.

In the sprints, Nasun Wasson and Ryan Wolgram took charge, as Wasson placed first in the 200-meter dash and second in the 100, while Wolgram was second and third, respectively, finishing less than a half-second behind in both races.

Madison also had finalists aplenty in the field as Casey Helm joined Engle atop the discus leaders, placing second with a 147-8. Drew Stutesman also scored a point, finishing in sixth.

Trustyn Wilks cleared 10-3 in the pole vault to place second and Braden Foltz and Chase Harrison both recorded the final scoring marks in the high jump and javelin throw respectively.

Layne Turner was sixth in the 400-meter run and Aiden Miller scored the final point for Madison with a sixth place distance in the triple jump.

The Bulldog girls had a pair of top marks, en route to their total of 63 points.

Emily Farrow narrowly missed a new P.R. in the high jump, settling for a first-place mark by clearing an even 5-0.

Reese Farrow cleared 4-8 to finish fourth in the high jump and added a mark of 14-5.5 in the long jump to finish sixth. She also placed fourth in the 100-meter hurdles with a time of 18.55. Taylor Williams placed sixth in the 300-hurdles.

Madison’s 4x100 relay team was third and Makayla Rockhill made it over 6-0 in the pole vault to take third.

The Olpe boys had 98 points and the girls scored 83 at Madison’s Invitational meet on Friday, both good for second place among team scores.

For the boys, it was Carter Cox who led the way, earning a pair of top-tier finishes on the track. His time of 41.35 in the 300-meter hurdles led the pack before he added a second-place mark of 16.44 in the 110-meter high hurdles. Cam Hoelting was the top finisher in the 1,600-meter run, also anchoring the 4x400 relay which finished in first.

Nolan Redeker and Seth Wright were second and sixth, respectively, in the 1,600-meter run, while Hayden Rhodes took fourth in the 200-meter dash. Redeker also placed second in the 800-meter run, while Derek Hoelting was third. Noah Clark also took third in the 400-meter run and the 4x800 relay team was first with a time of 9:5.98.

Max Blaufuss had the second-best throw in the javelin, a 158-1, while Jacob Argabright took fourth. Angel Rios-Cortez was sixth in the pole vault after clearing 8-0 and Jordan Barnard took fourth in the triple jump.

Addie Scheve took third in the 200- and 400-meter dashes, while Macy Wecker was fifth in the 100. Mallory Kueser was also fourth in the 400. Jojo Samuels rounded out the Eagles’ scoring by clearing 6-0 in the pole vault, good for third.

Blankley vaults to first for Jaguars

Lebo’s sole scorer on the girls side was Melanie Reeves, who took sixth in the 1,600-meter run.